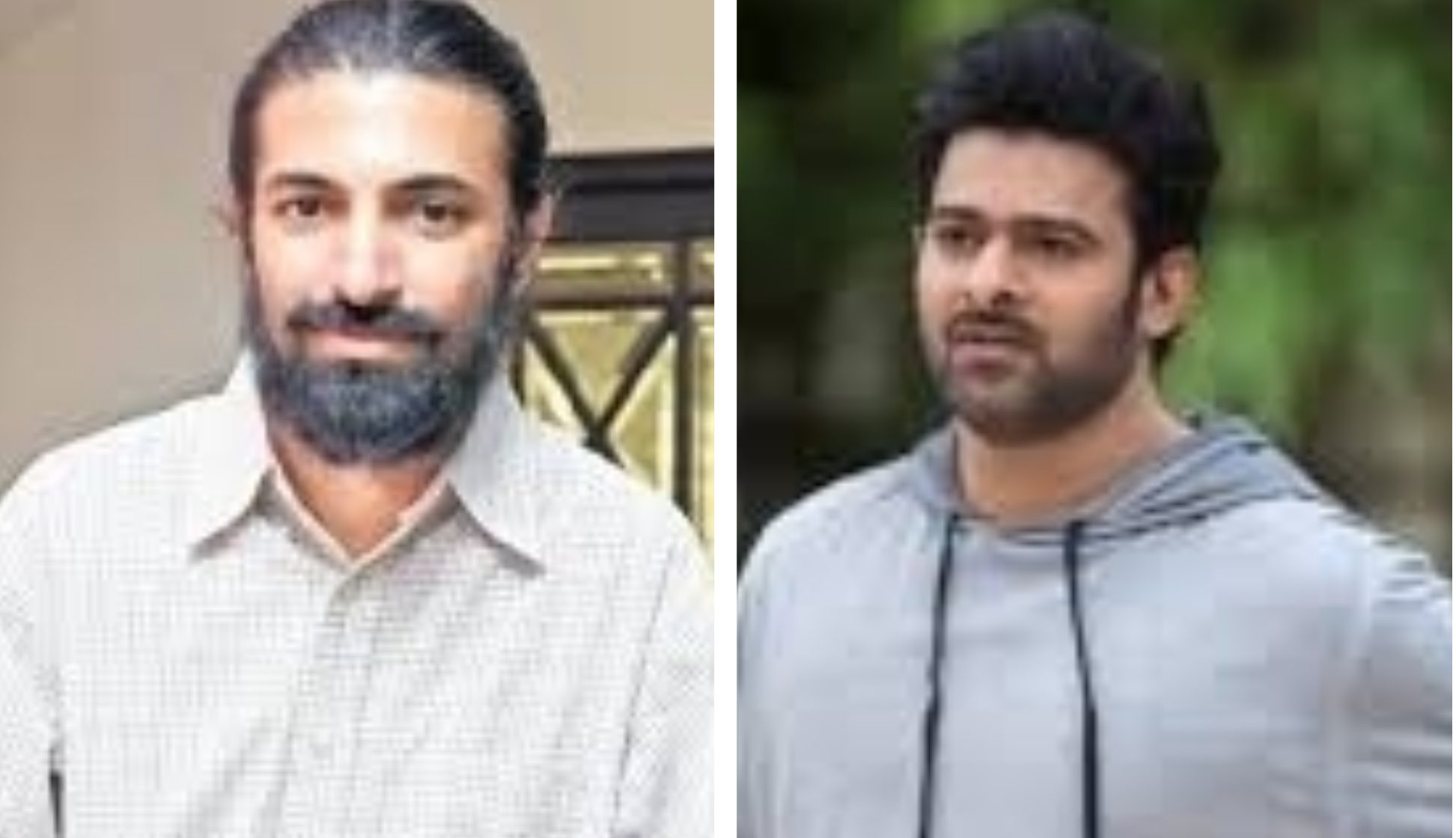 The Baahubali actor Prabhas will be featured in the new film of Nag Ashwin, the director of National Award winning movie “Mahanati.”

Vyjayanthi Films that has Ashwini Dutt producing some high budgeted films posted on their social media, saying “A Surprise coming your way in just a few hours,” broke Twitter into various speculations.

Later the production house took to Twitter and announced their next big film and captioned it with, “An epic journey begins with pride. #Prabhas @nagashwin7 @VvjayanthiFilms.”

Kolkata Cop Rushes 5.5 Km & Back To Get A Class 10 Student’s Admit Card