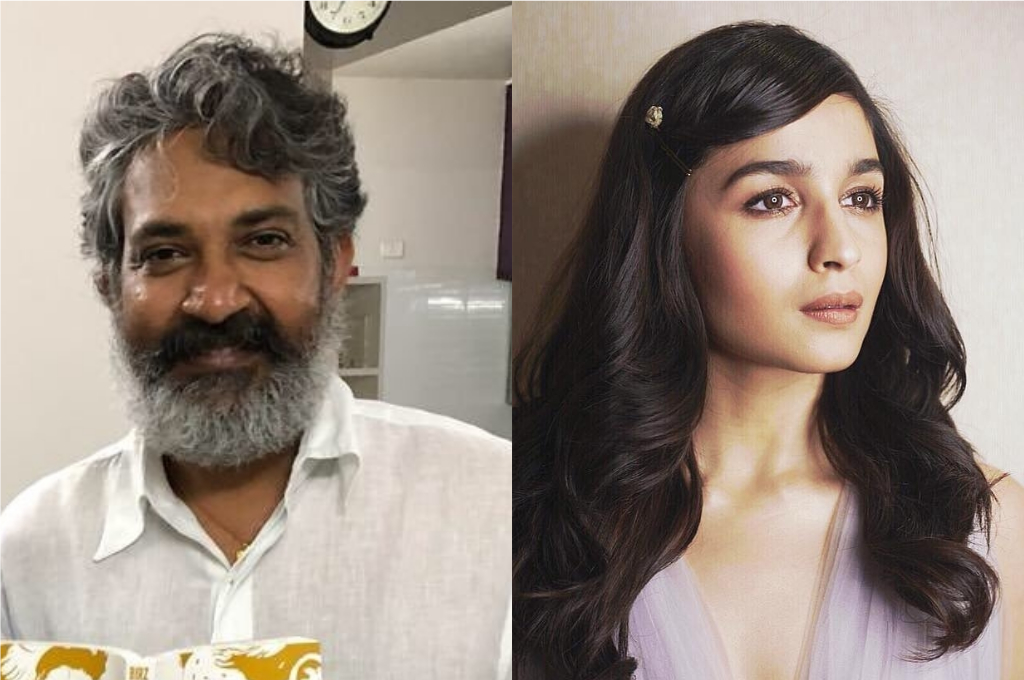 He started his career with directing Telugu soap operas, today he is better known as the visionary of Telugu cinema. SS Rajamouli has directed over 11 consecutive blockbuster hits, in a span of 18 years. It was his stint, ‘Vikramarkudu’, a movie that was extremely successful at the box office and screened at the 37th International Film Festival of India. This film was remade into Hindi as ‘Rowdy Rathore’, with Akshay Kumar in the lead. The two part franchise, ‘Baahubali’? Rajamouli’s directorial, was the highest grossing Indian multilingual film franchise of all time globally, with a box office of approximately Rs 1900 crore.

Rajamouli has earned himself a reputation of a hit churner, people already believe that his next move will rake the moolahs at the box office. Which is why everybody wants to invest in his next directorial! The success of his previous films has kept investors on their toes!

Breaking the record of Rajinikanth starrer 2.0, Rajamouli’s upcoming venture, RRR has reportedly sold its satellite and digital rights for a whopping Rs 132 crore. Rajamouli has metamorphosed himself from a Telugu filmmaker to one of India’s most coveted directors!

Apart from the confirmed star cast of Jr NTR and Ram Charan in the lead, rumour has it, Rajamouli approached Karan Johar in the hopes of getting a hit at roping Alia Bhatt in the film.