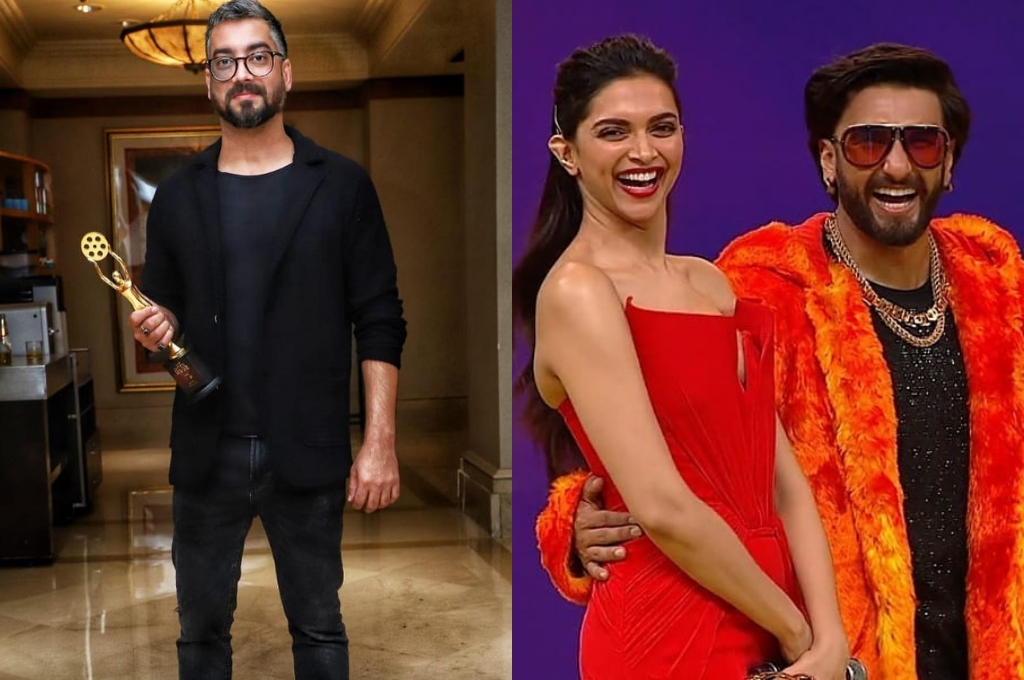 Amit Sharma is the director on ever actor’s wish list after his last film ‘Badhaai Ho’ became one of the highest grossing films of 2018. The director, however, does not have Ayushmann Khurrana and Sanya Malhotra in mind for his next project! Sharma, instead, wants to work with Deepika Padukone and Ranveer Singh. He also said in a recent statement that he is ‘looking forward to more collaborations’ with the couple. 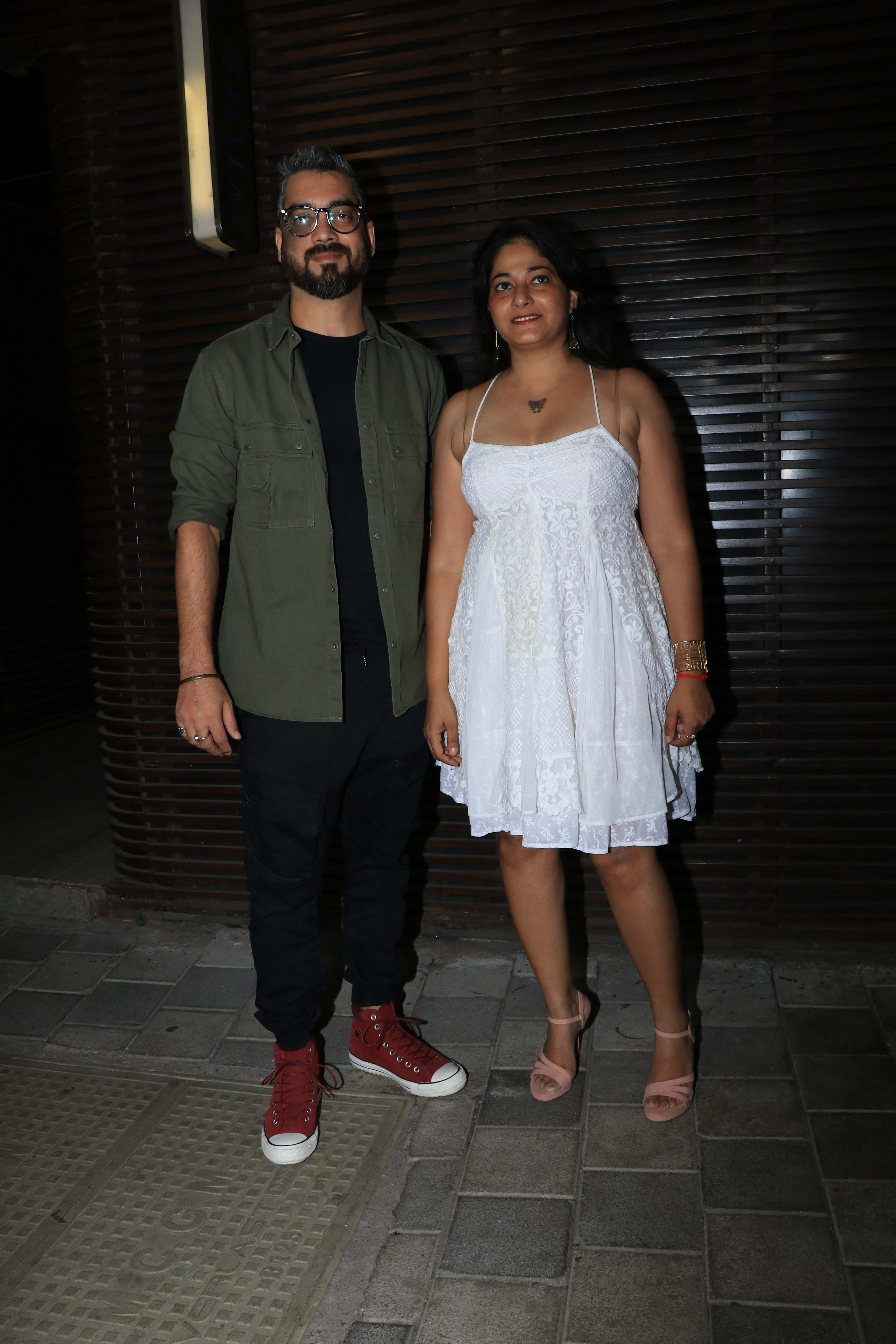 Amit Sharma had, reportedly, worked with Deepika Padukone and Ranveer Singh at a recent shoot for an advertisement campaign. Sharma had nothing but positive feedback to give about the shoot, as he praised the star couple.

Me and my entire team of Chrome Pictures had a blast during the shoot. There were only positive vibes on the set as both Ranveer and Deepika are thorough professionals, and I think we churned a great final product together which you all can see. I hope we collaborate in the future soon.

The advertisement, which is yet to be released, marks the first time that Deepika and Ranveer will be seen on-screen post their November 2018 wedding. The couple had last worked together in Sanjay Leela Bhansali’s, Padmaavat. 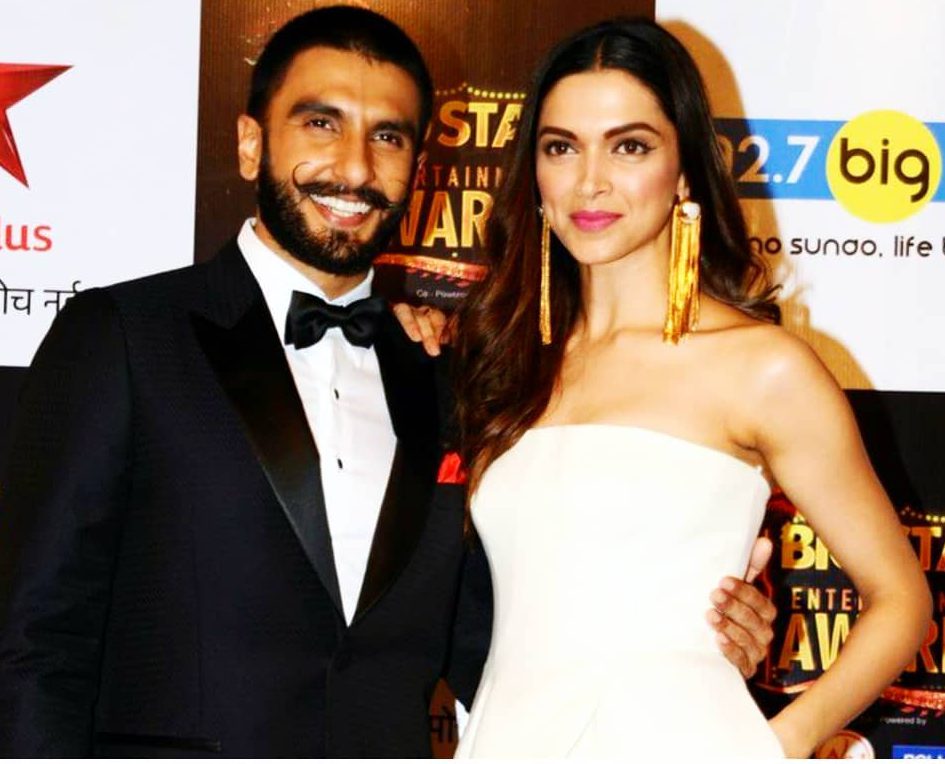 Watch Amit Sharma’s exclusive interview with GoodTimes, ahead of the release of his film Badhaai Ho, below.

7 Caves To Visit To Unleash The Adventurer In You