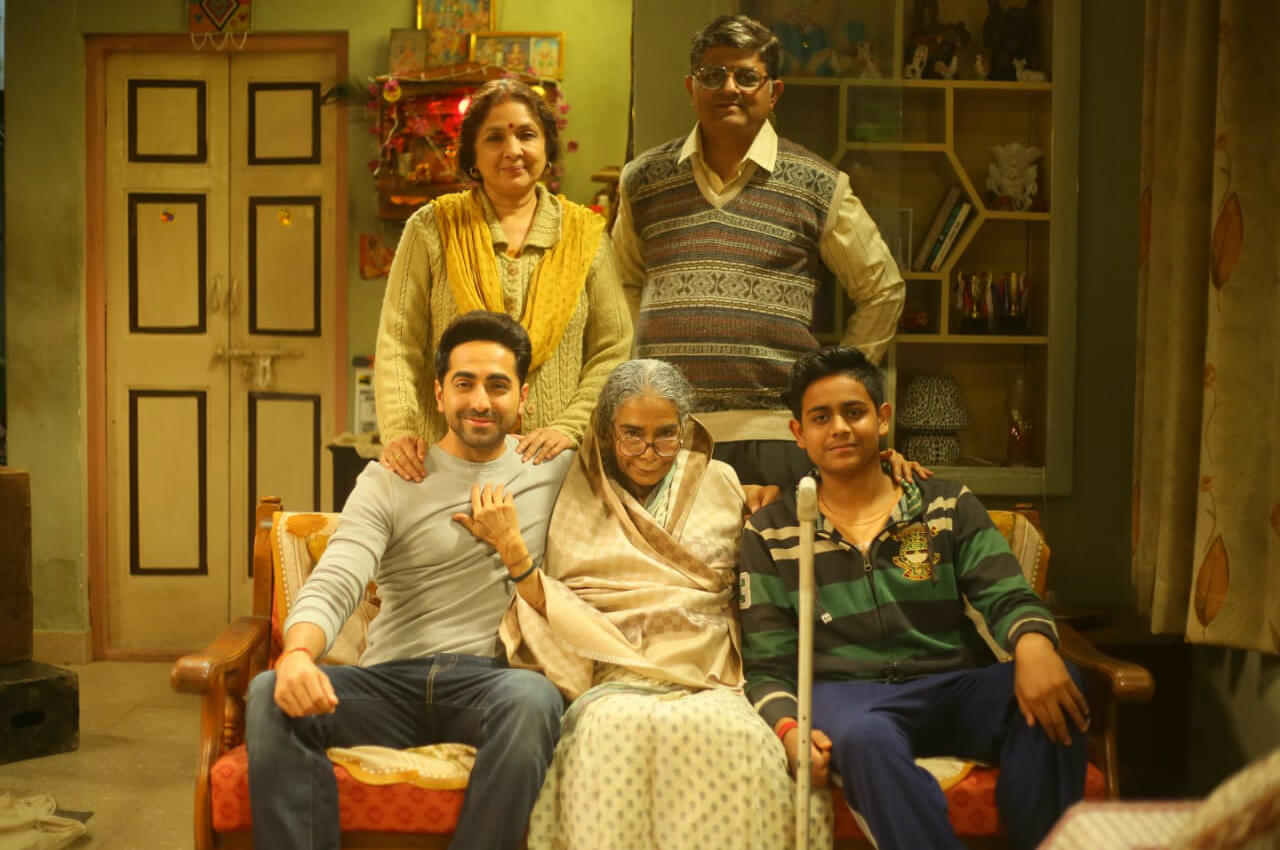 ‘Badhaai Ho’! Ayushmann Khurrana’s Super-Hit Film Is Getting A Part 2

It’s no cakewalk to combine mass entertainment with critics’ approval – but if there is one film that managed to do it, it’s ‘Badhaai Ho’. The Ayushmann Khurrana – Sanya Malhotra starrer released in 2018, and has won several awards ever since, the most recent one being the National Award for ‘Best Popular Film Providing Wholesome Entertainment’. New reports suggest that there might be a sequel to ‘Badhaai Ho’! 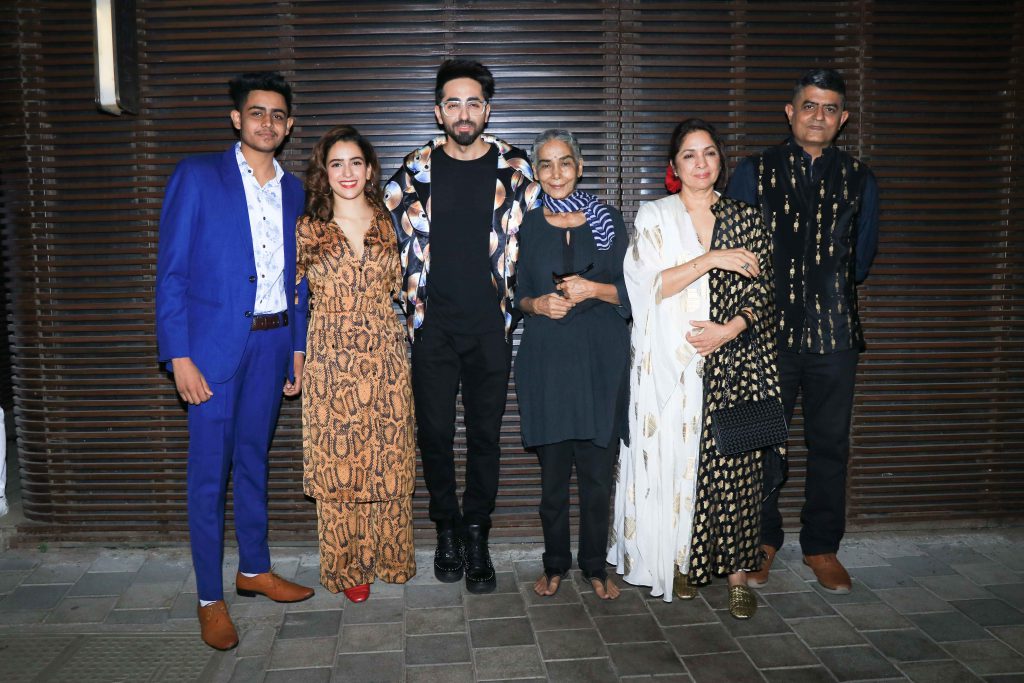 A source revealed to a popular entertainment website that the makers are already halfway in the process of producing the Badhaai Ho sequel. The film will reportedly be titled Badhaai Ho 2.

The script has been locked, and the makers are on the lookout to finalise on the cast. The second installment will revolve around the shenanigans of a joint family and two young couples. It will take off next year.

Though the cast of the new film is not yet final, it is interesting to note that the Badhaai Ho cast will be teaming up for another film. Ayushmann Khurrana’s parents in Shubh Mangal Zyada Savdhaan will also reportedly be played by Gajraj Rao and Neena Gupta.

Priyanka Chopra Called ‘Hypocrite’ By Pakistani Woman, This Was Her Response

Looking For Some Inspiration? These Bollywood Films Will Wake You Up