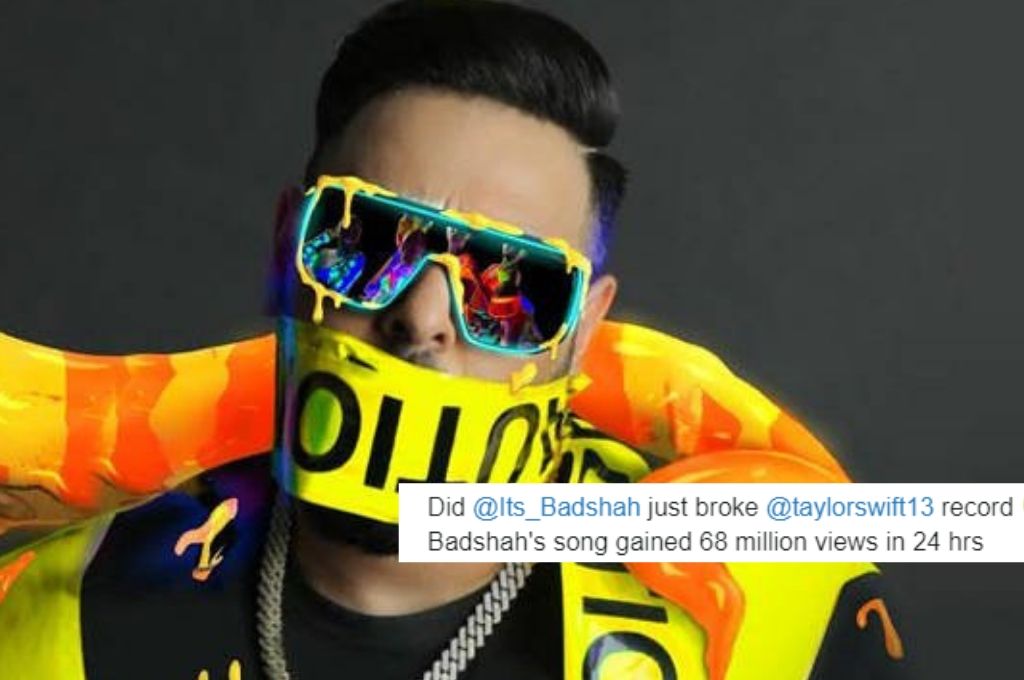 Actor-rapper Badshah has shattered records with his new single ‘Paagal’, as the song crossed 75 million views on YouTube within 24 hours of its release. The song beat latest hit singles by the likes of Taylor Swift, Shawn Mendes, Camilla Cabello, and popular South Korean band BTS. 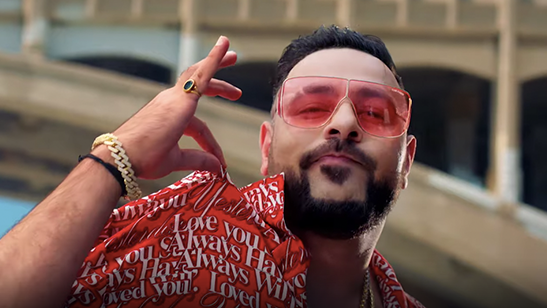 The video received recognition all over the industry for the feat it achieved in a single day. The previous record for maximum number of views in 24 hours was held by the song Boy With Luv by the same South Korean band BTS. The song had achieved 74.6 million views in a single day. Badshah himself was ecstatic with the response to his song and he was quoted as saying, “Paagal was made with the focused intent of taking music from India across borders and making our presence felt. My fans just went all out to help me achieve my dream. We’re going big with this one.”

Twitter reacted to the achievement of Badshah’s song – and the reactions ranged from surprise to shock, to even disbelief. One dance group even choreographed moves to the song, check it out –

#Paagal is 8⃣0⃣M storm 🔥🔥@Its_Badshah his song is turning out to be biggest hit of his career 💥💯!!
Your song have consistently received thumbs up 👍 from critics. Kudos to you for this one record !!

Wow OMG an Indian NEW song PAGAL by @Its_Badshah has broken the BROKEN the world Record for most viewed song in 24 hours.

Whatever the jealous haters speak up about views and likes. Currently we are at the top and all are watching from down. #paagal raised the revolution. Congo @Its_Badshah and #teambadshah for the success.. Its time for celebrations!!! @sonymusicindia https://t.co/79HjCp60J7

Really?!😑 most views on YouTube in 24 hours without even trending?! 🤣 at least you’re rich. @Its_Badshah #paagal

81 Million in one day 🙊😳🎉 #Paagal @Its_Badshah So grateful to be apart of history with @ChapkisDanceFam pic.twitter.com/zCgivpxskE

Lol I clearly remember that youtube deleted 10M views of Boy With Luv even after that the mv reached 78M views in 24 hrs with 6.6 million likes and you are telling me that this shitty #paagal song by badshah broke THAT record ???? pic.twitter.com/C8pdMqfgr1

Warner Bros. Teams Up with Elizabeth Banks For An Adult Comic Series