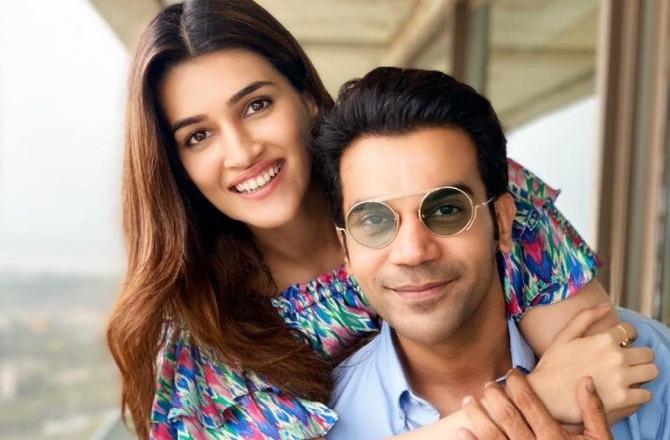 The yet-untitled film is, reportedly, about two orphans, played by Rajkumar Rao and Kriti Sanon, who get married but long for the love of parents. Bringing in Paresh Rawal and Dimple Kapadia in the picture henceforth, a comedy begins.