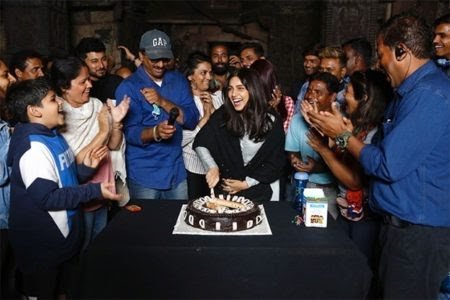 Bhumi Pednekar, who’s riding the wave of her back to back successes, recently got a surprise on the sets of ‘Durgavati’. A source from the sets revealed, “Bhumi has been sweeping awards left right and centre and the team of Durgavati wanted to throw a special celebration for her! Bhumi was not told about this plan and the entire cast and crew of the film ensured that post pack up she was taken completely by surprise!” 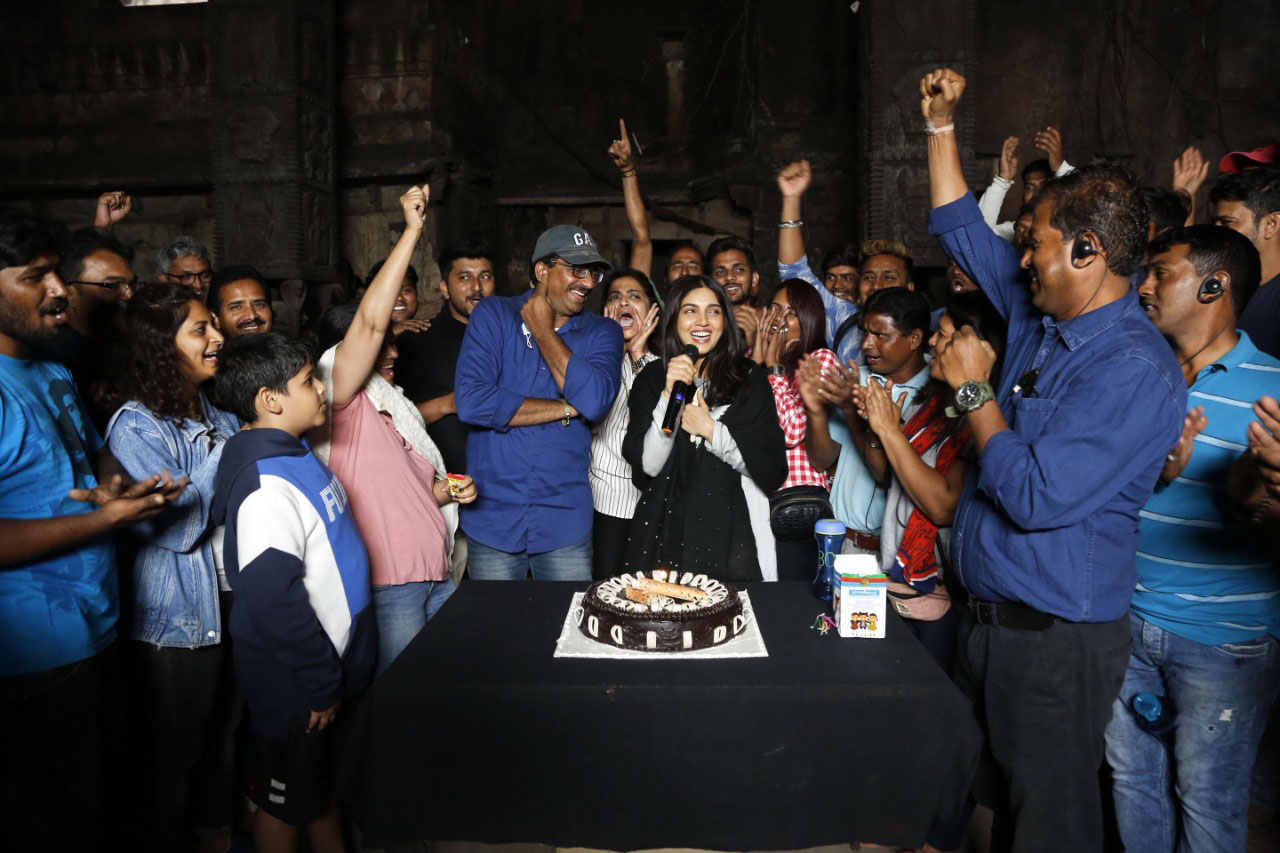 “Bhumi was thrilled and overwhelmed that her team had planned such a sweet and special surprise. She was bowled over by their gesture. There was an elaborate cake cutting ceremony that saw the entire set participate and post this, the crew congratulated her again for bagging all the Best Actress Awards. Bhumi has been wowing audiences and critics with her performances film on film and she is quite over the moon this year with all the top awards including Filmfare that she has been felicitated with.” the source added.

Durgavati is the Hindi remake of Telugu horror film Bhaagamathie, which featured Baahubali actor Anushka Shetty. The narrative follows a woman imprisoned in a haunted house while being interrogated in a corruption case.

“Durgavati is going to take me in horror space. It is the most challenging and special film for me as it is for the first time the responsibility will be on my shoulders. Durgavati is something I’m most pressured and excited about. Akshay sir is a genius, I respect him,” Bhumi Pednekar was quoted saying.