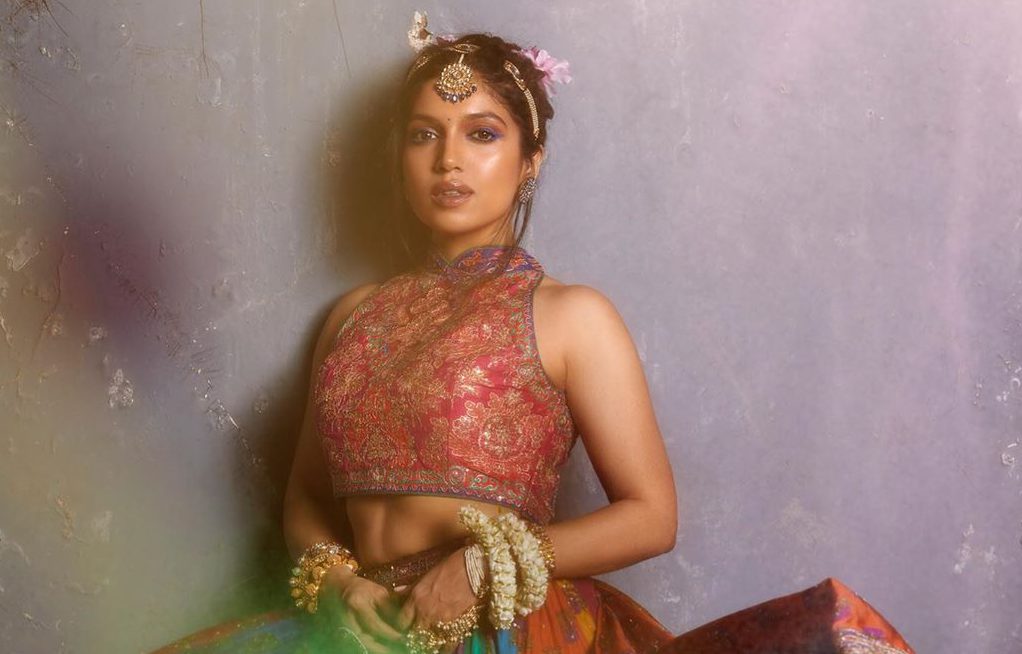 Ye Ladki Chakka Jam Karwa De: Bhumi Pednekar On The First Look Of Her Next Film

We’ve seen the ‘Pati’ and we’ve seen the ‘Woh’ – but what about the ‘Patni’? First actors Ananya Panday and Kartik Aaryan shared their first looks from the film ‘Pati Patni Aur Woh’, and now Bhumi Pednekar is also here with her character’s first look. The actress took to Instagram to share the still –

Bhumi Pednekar is seen donning traditional attire with flowers adorning her hairdo. While the actress’ face isn’t visible in the picture, the look was enough to send the internet into a collective frenzy! Bhumi says that her character Vedika in Pati Patni Aur Woh has a ‘sensual energy’ and a ‘confidence’ that stays back with the viewer.

The actress captioned the post as, “Yeh ladki chakka jaam karwa de,” referring to the same energy of Vedika. Bhumi Pednekar also shared a number of stories on her Instagram profile. She can be seen wishing everyone a good morning, getting ready for her shoot and posing for the camera. 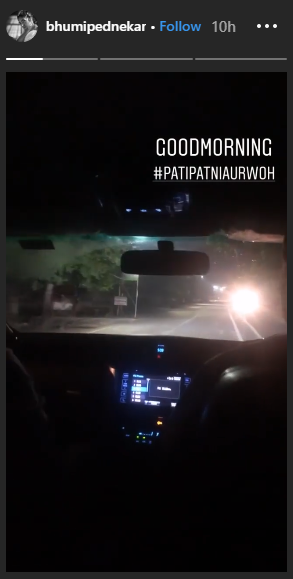 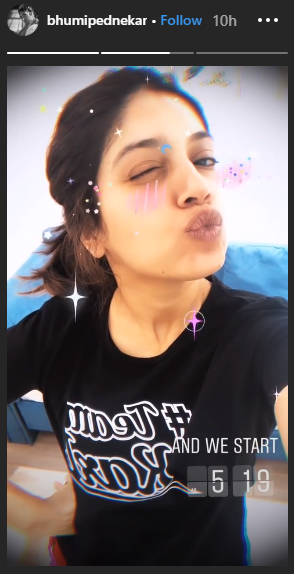 Pati Patni Aur Woh is the remake of the 1978 drama by the same name revolving around a married couple. The man cheats on his wife, getting involved with his secretary. The remake of the film stars Kartik Aaryan, Ananya Panday, and Bhumi Pednekar in lead roles. The film is being directed by Mudassar Aziz and is releasing on December 6 this year.

7 Chutneys That Are Integral To Every Desi Dish