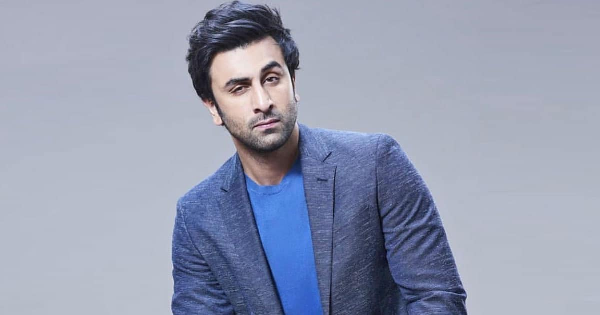 From playing a love-sick traveller in Sanjay Leela Bhansali’s ‘Saawariya’, to playing Shiva in Ayan Mukerji’s Astraverse – Brahmastra: Part One, Ranbir Kapoor has come a long way in the film industry. He’s played different characters and with each film that he has done, we have seen him grow and deliver some of his best performances. On the occasion of his birthday, here’s a look back at 5 performances by the actor that showcase his versatility.

This was one of those films that pretty much summed up every millennial’s life. Ranbir played a confused college kid who was trying to figure out his dreams and deal with adulting. He did quite a convincing job in the film and he made his character very relatable and that’s what we enjoyed the most about him in this film. 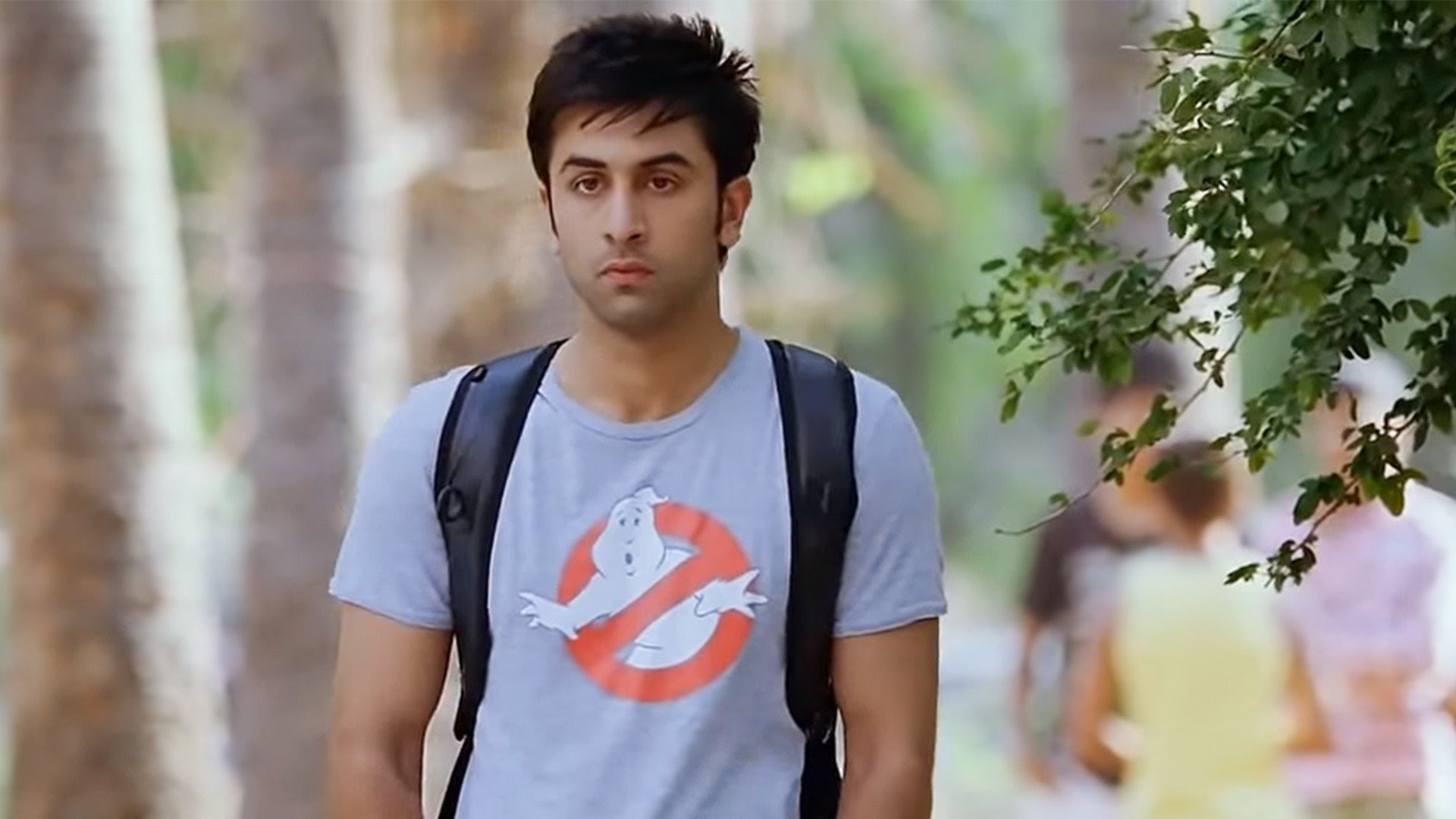 From the very beginning of his career, Ranbir never shied away from experimenting with his roles. Speaking of which, Ranbir’s acting in Prakash Jha’s Raajneeti still remains one of the most underrated performances of the actor till date. With this film, we got to see a different side of him. He was no longer recognised as a chocolate boy and filmmakers took note of his acting skills. 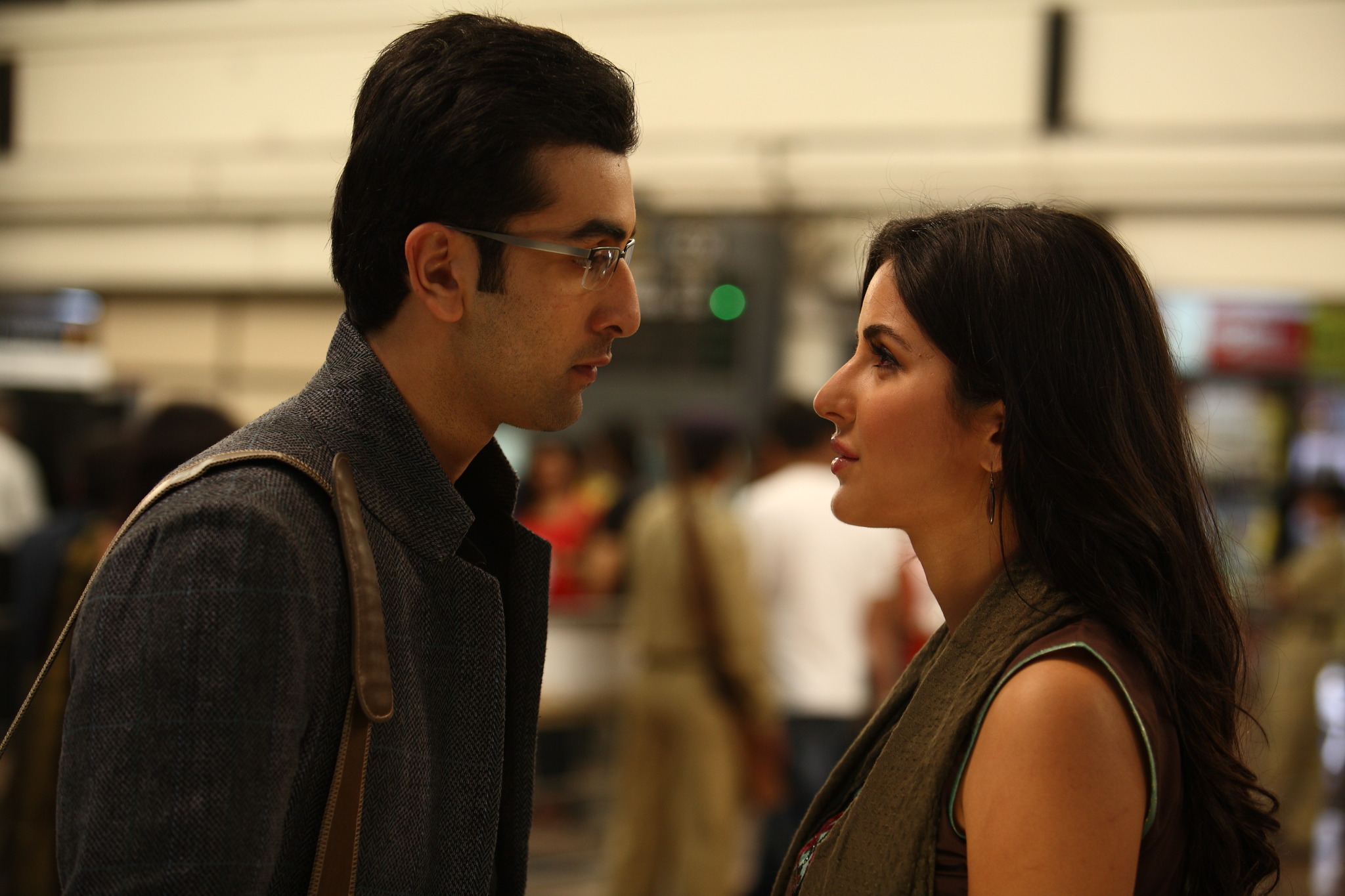 With this film, Ranbir proved to us that he is more than just a pretty face. In Barfi, we saw him play the titular role of a deaf and mute boy and he did a great job. Not even for a second did we feel he was out of character and that’s commendable. Ranbir definitely gave us a performance that will always hold a special place in our hearts. 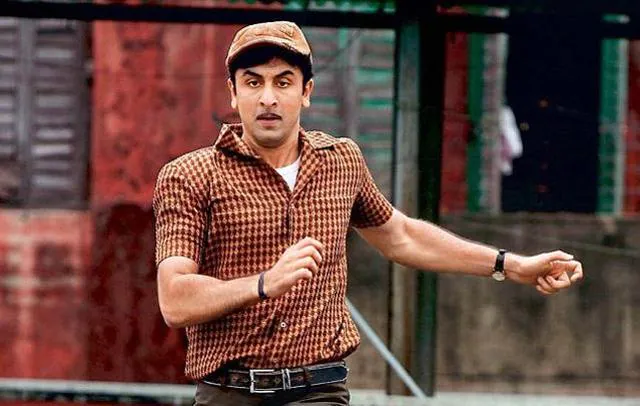 Imtiaz Ali’s Rockstar explored different layers of Ranbir Kapoor as an actor and he managed to make us both, laugh and cry. The concept of the film was quite unique and the actor did an amazing job portraying the character of a man with a broken heart who finds solace in music. This iconic film is still remembered for Ranbir’s flawless acting. 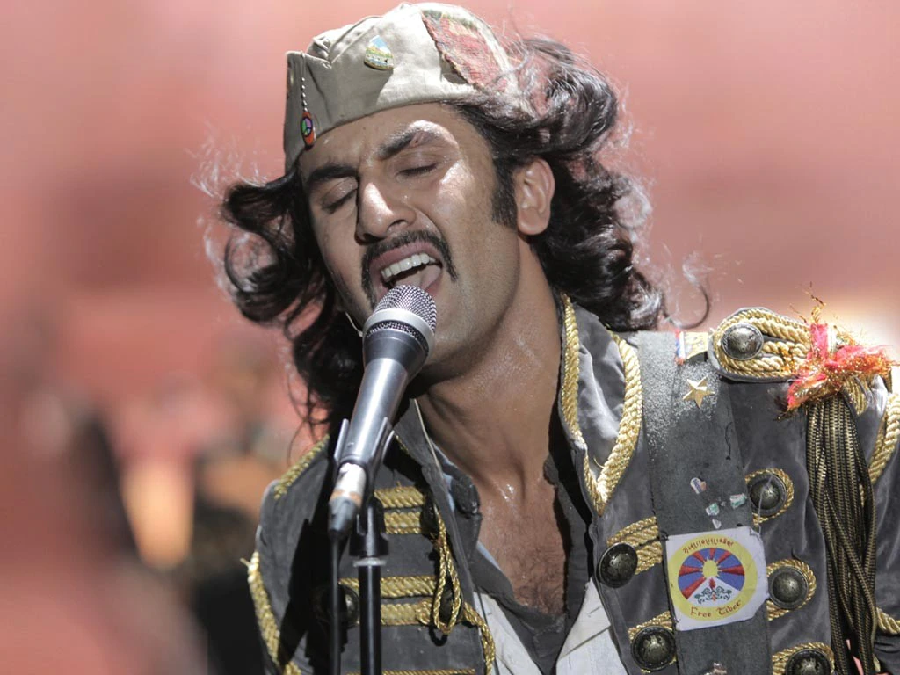 Playing someone else in a film in not that easy, especially when you are portraying a character like Sanjay Dutt who has a larger-than-life persona. But, Ranbir did it with such ease and grace. When acting in a biopic, a lot can go wrong because you are portraying someone else but, that didn’t seem like a challenge for Ranbir, and that’s what we loved about him in this film, the most. 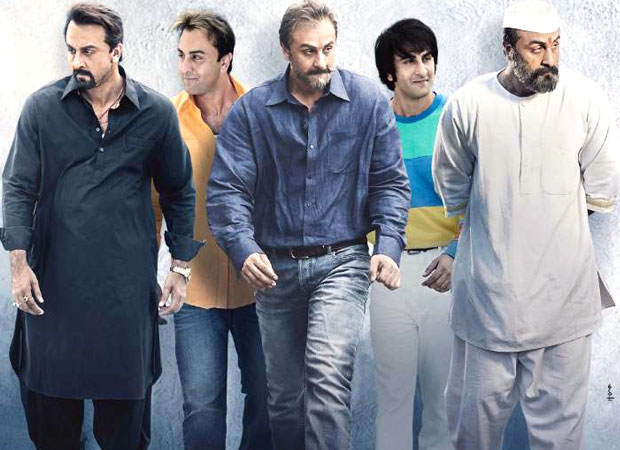 Which Ranbir Kapoor film did you like the most?