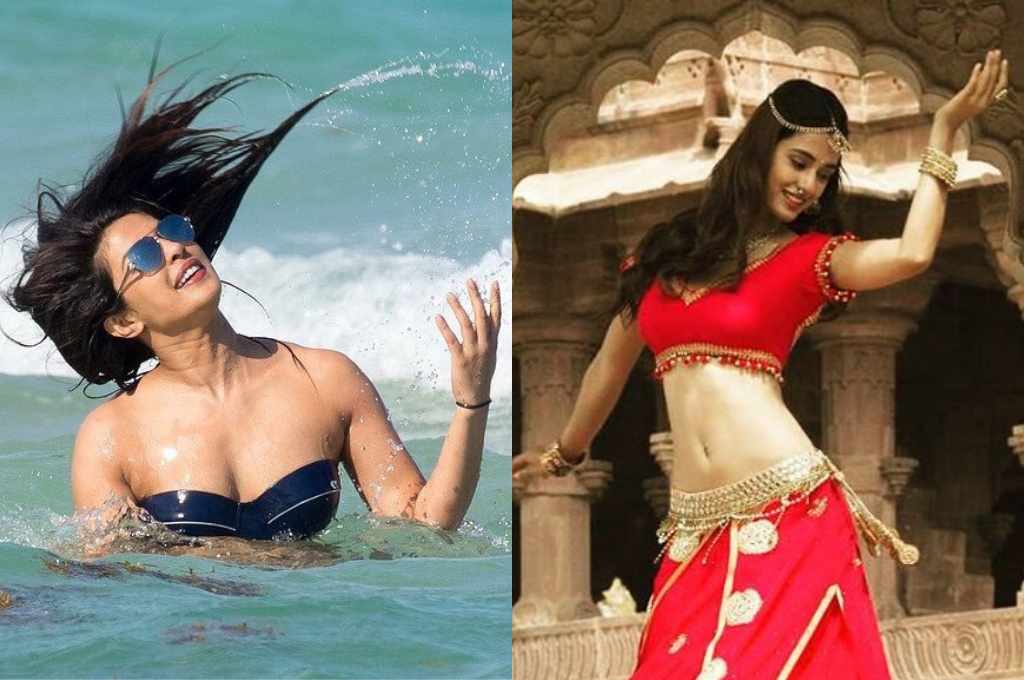 When Did That Happen? 10 Blink-And-Miss Hollywood Appearances Of Bolly Celebs

A role in Hollywood is considered to be the Holy Grail when it comes to the entertainment industry. While we understand the big deal about these crossover projects, some of them just sound fancier than they are. Check out ten blink-and-miss appearances by Bollywood celebrities in Hollywood movies that beget the question: Were they even there?

1. Aishwarya Rai in ‘The Last Legion’ 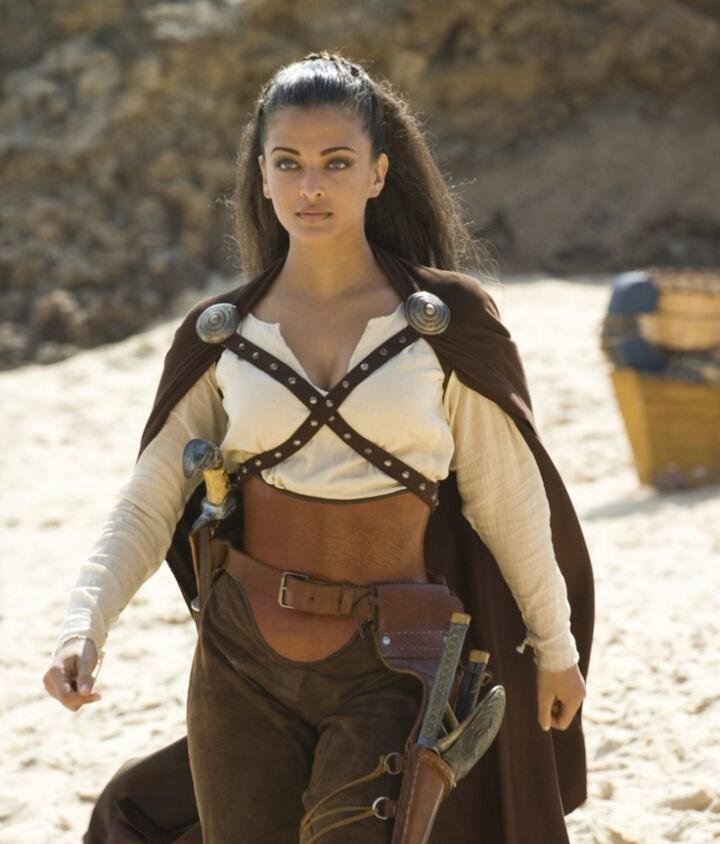 This adventure-comedy film which had a great star cast of people such as Colin Firth and Ben Kingsley, also had Aishwarya Rai as Mira in it. Don’t remember seeing her? Neither do we!

2. Amitabh Bachchan In ‘The Great Gatsby’ 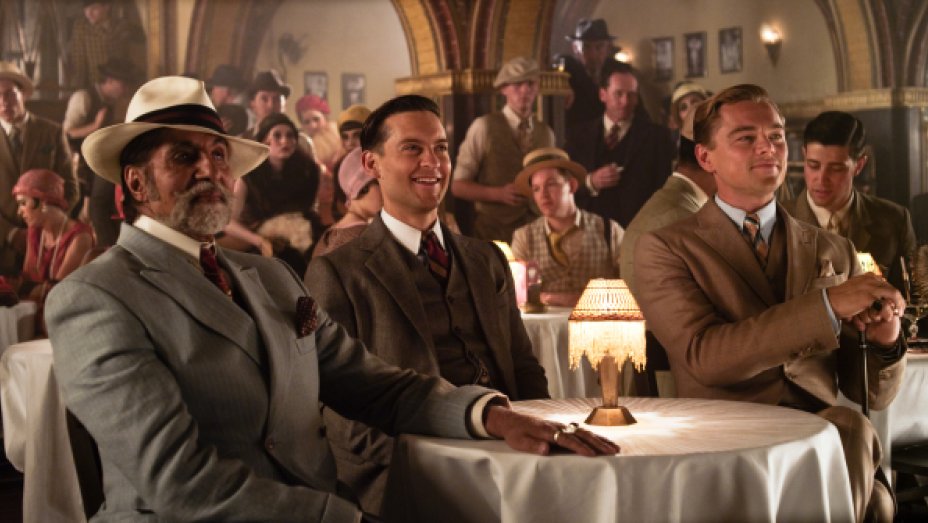 Claimed to be done for ‘free’, Amitabh Bachchan as Meyer Wolfsheim was self-admittedly a role for literally a minute! Go and get popcorn, and you might just miss this one. 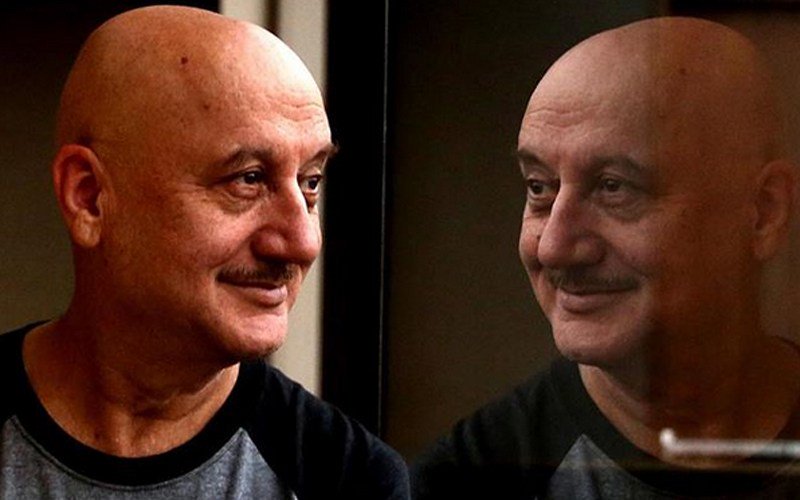 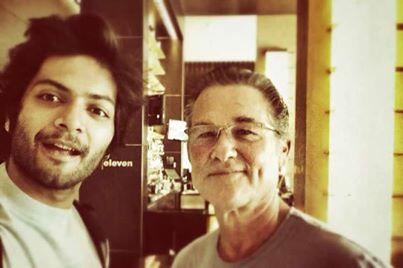 After much ado on social media about Fukrey star Ali Fazal starring in the much-famed Fast & Furious Franchise, his appearance turned out to be not even that of an Indian character! He played Zafar, the middle-eastern garage owner who helped Vin Diesel’s team in a mission.

5. Naseeruddin Shah In ‘The League Of Extraordinary Gentlemen’ 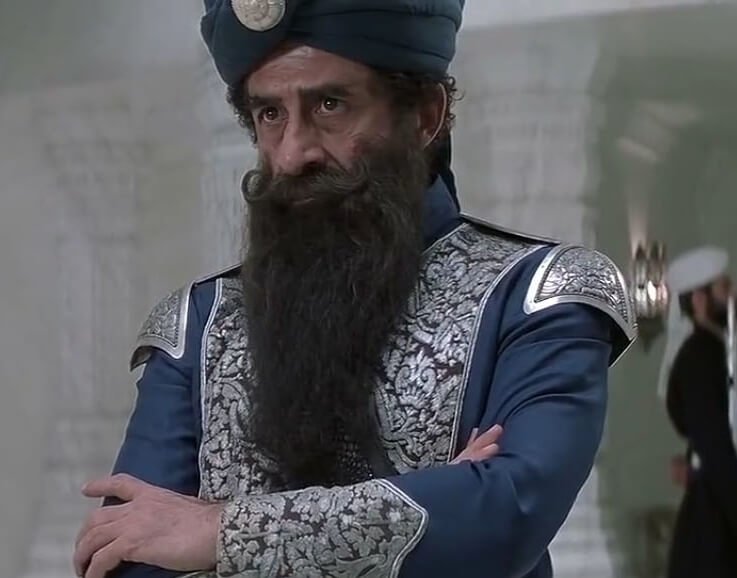 Naseeruddin Shah as Captain Nemo in The League Of Extraordinary Gentlemen had him starring along with Sean Connery of James Bond fame. However, in the history of roles that Naseeruddin has played; Captain Nemo was surely a blink-and-miss.

6. Amrish Puri In ‘Indiana Jones And The Temple Of Doom’ 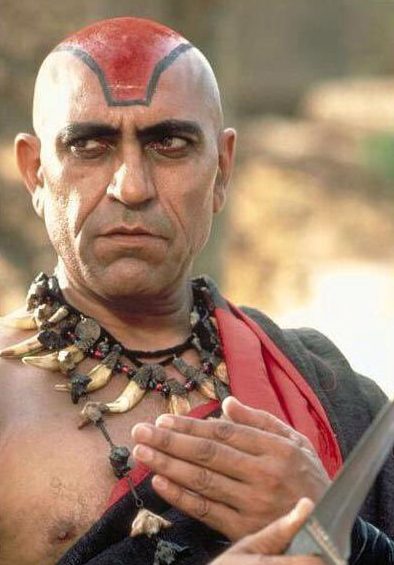 Yes! Amrish Puri, too, has made an apperance in the much-famed Indian Jones series as the antagonist Mola Ram. 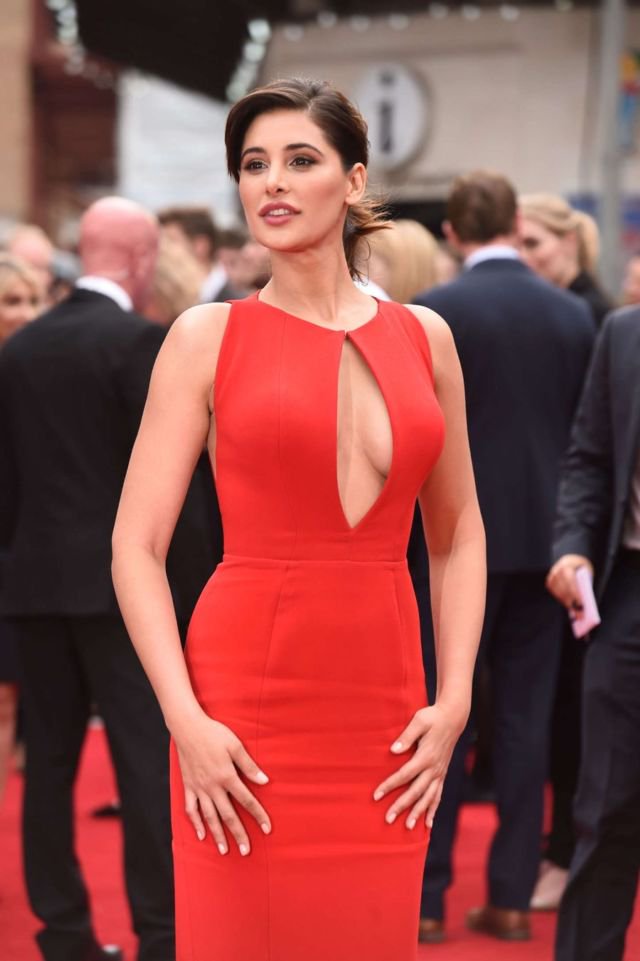 Nargis Fakhri too, had made her debut in Hollywood. She was in a film called Spy, which was an action-comedy directed by Paul Feig and her only appearance outside of the industry so far. 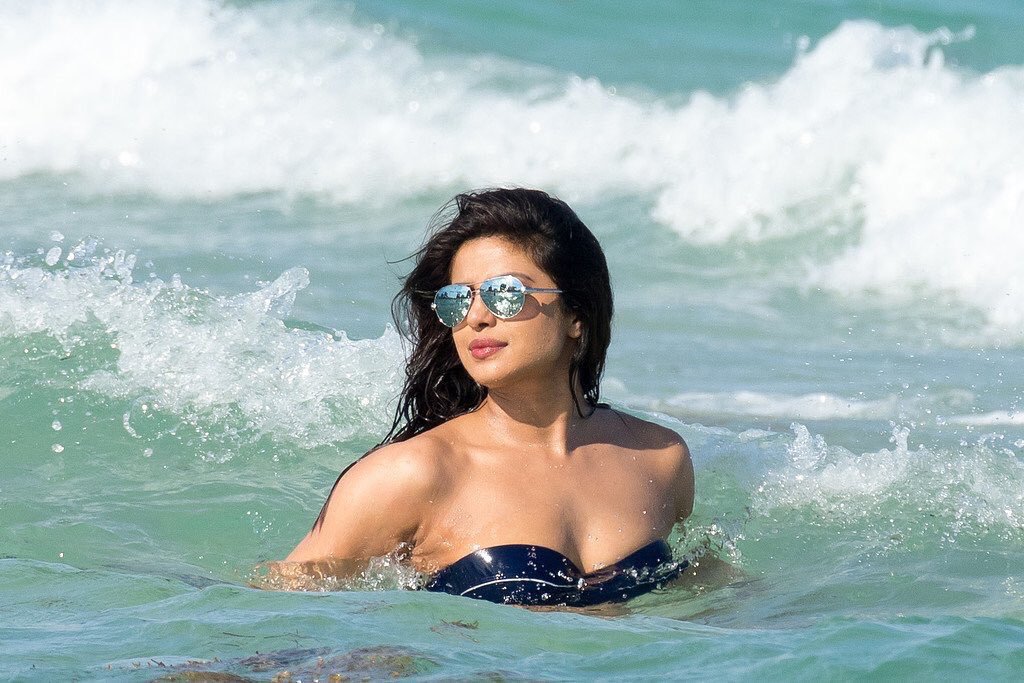 Priyanka Chopra has been lauded for breaking through the stereotypical characters on American television. In continuation with the same legacy, it was expected that her character would be path-breaking in some ways at least. However, Victoria Leeds was nothing close to that. 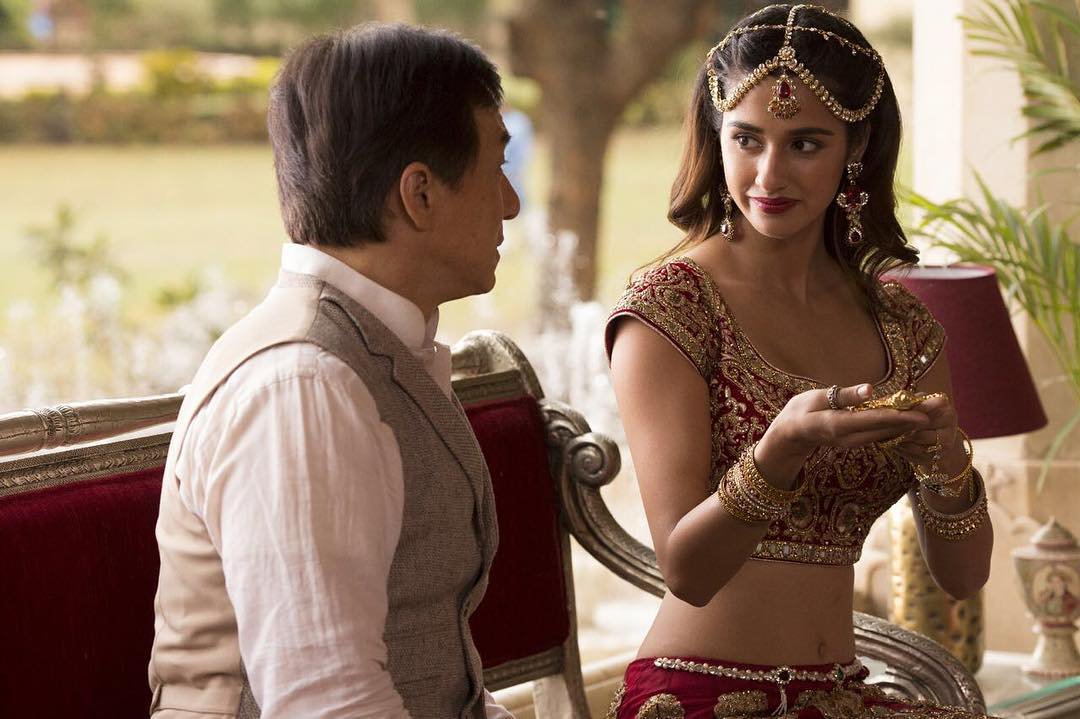 One of the few actresses to break through to Hollywood so early on in her career – Disha Patani’s appearance opposite Jackie Chan in Kung Fu: Yoga was yet again that of a token Indian princess who helps Jackie on his quest to discover the lost treasure of the country. 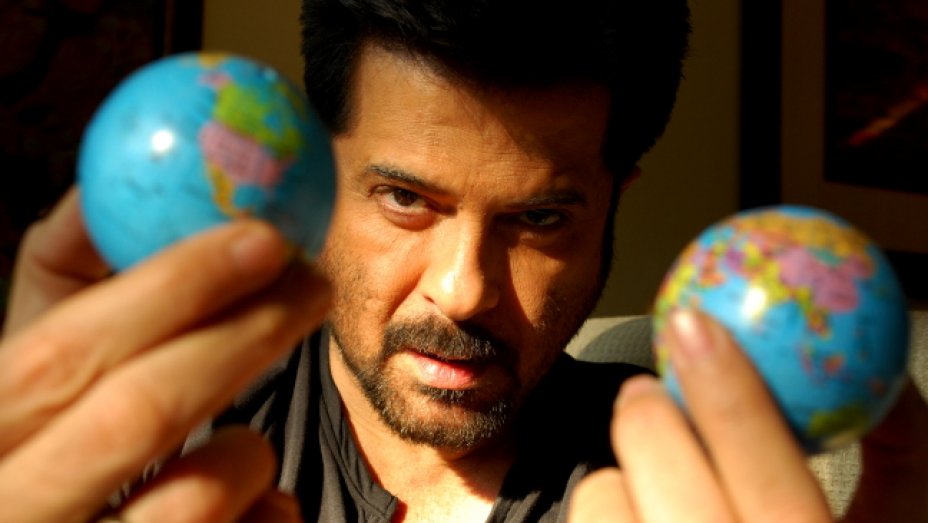 It truly irks us to see actors as good as Anil Kapoor reduced to mere token appearances in films like Mission Impossible: Ghost Protocol, when he is capable of so much more!

2 thoughts on “When Did That Happen? 10 Blink-And-Miss Hollywood Appearances Of Bolly Celebs”