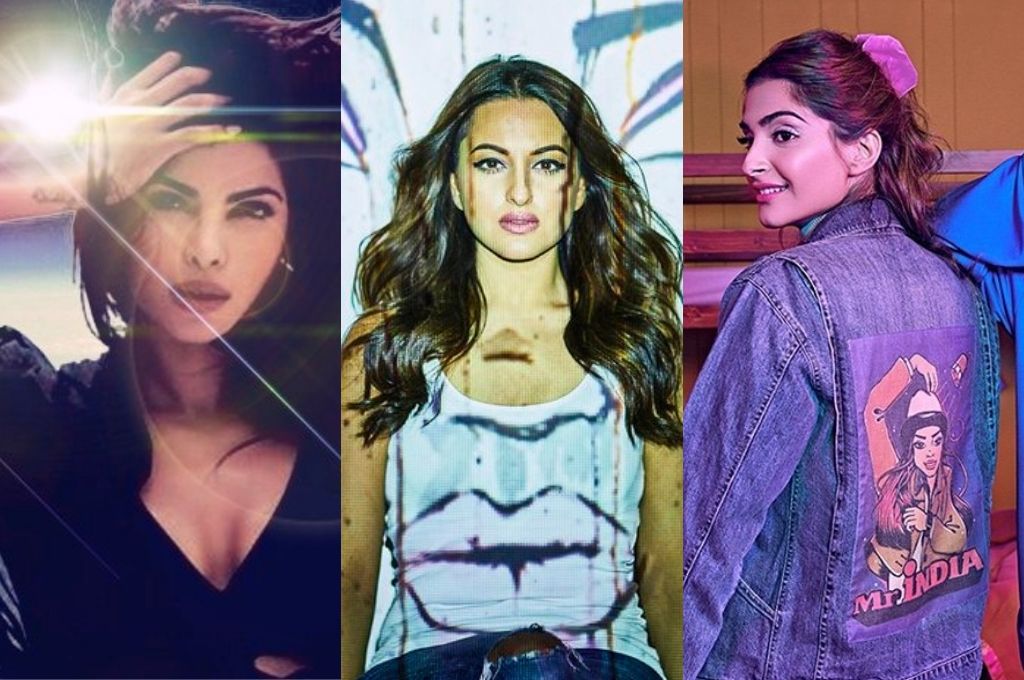 Bollywood celebrities don’t just wear many hats in movies but sometimes, also in real life. Scroll through to see the alternate careers of your favorite celebrities. 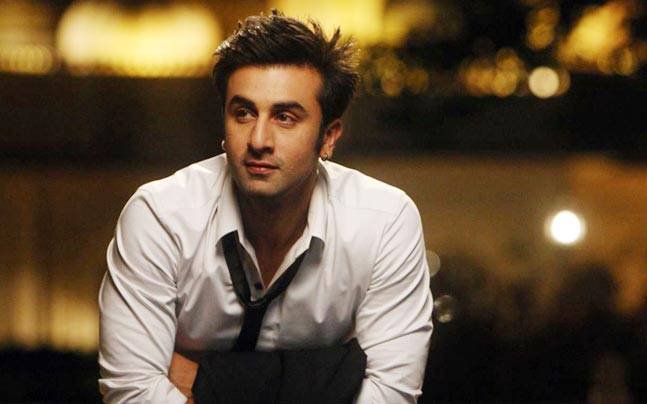 Ranbir Kapoor has recently been in talks of launching his own brand. The details of the brand aren’t out yet, but according to the conjectures, it will be an apparel line. 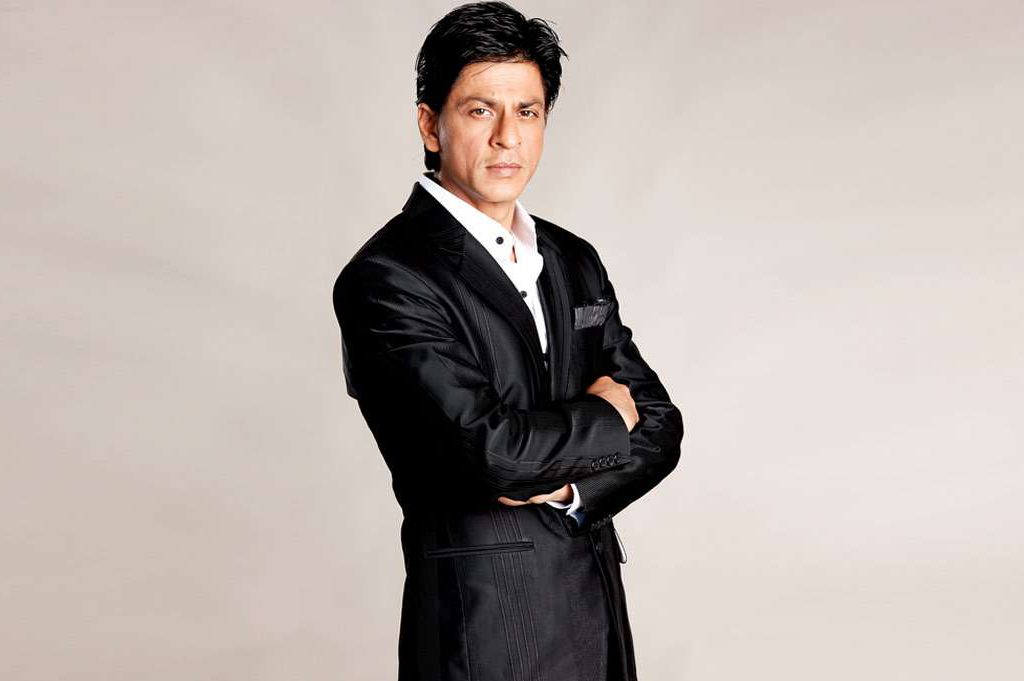 Apart from being the ‘baadshah’ of bollywood, King Khan is also co-chairman of Red Chillies Entertainment, a motion picture production company and its subsidiaries. He is also a co-owner of Kolkata Knight Riders, an Indian Premier League cricket team. 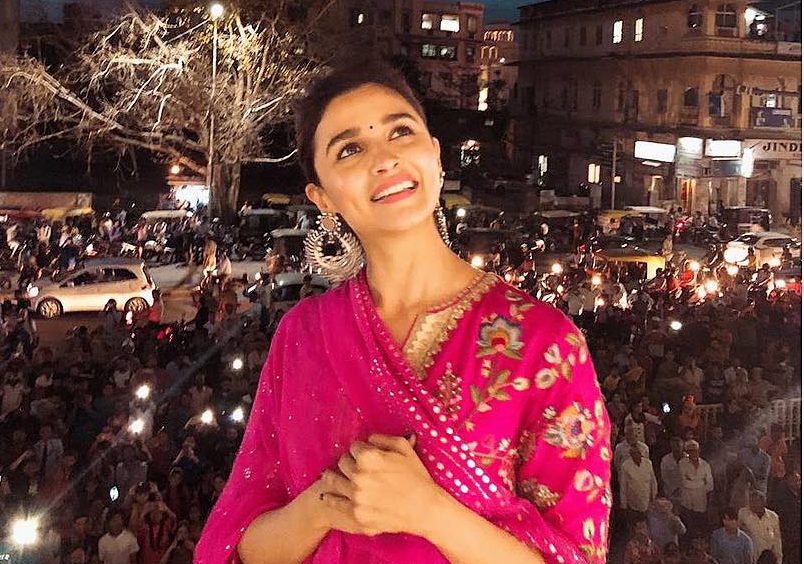 Alia turned into an investor in 2017, when she became a stakeholder in a fashion tech startup. 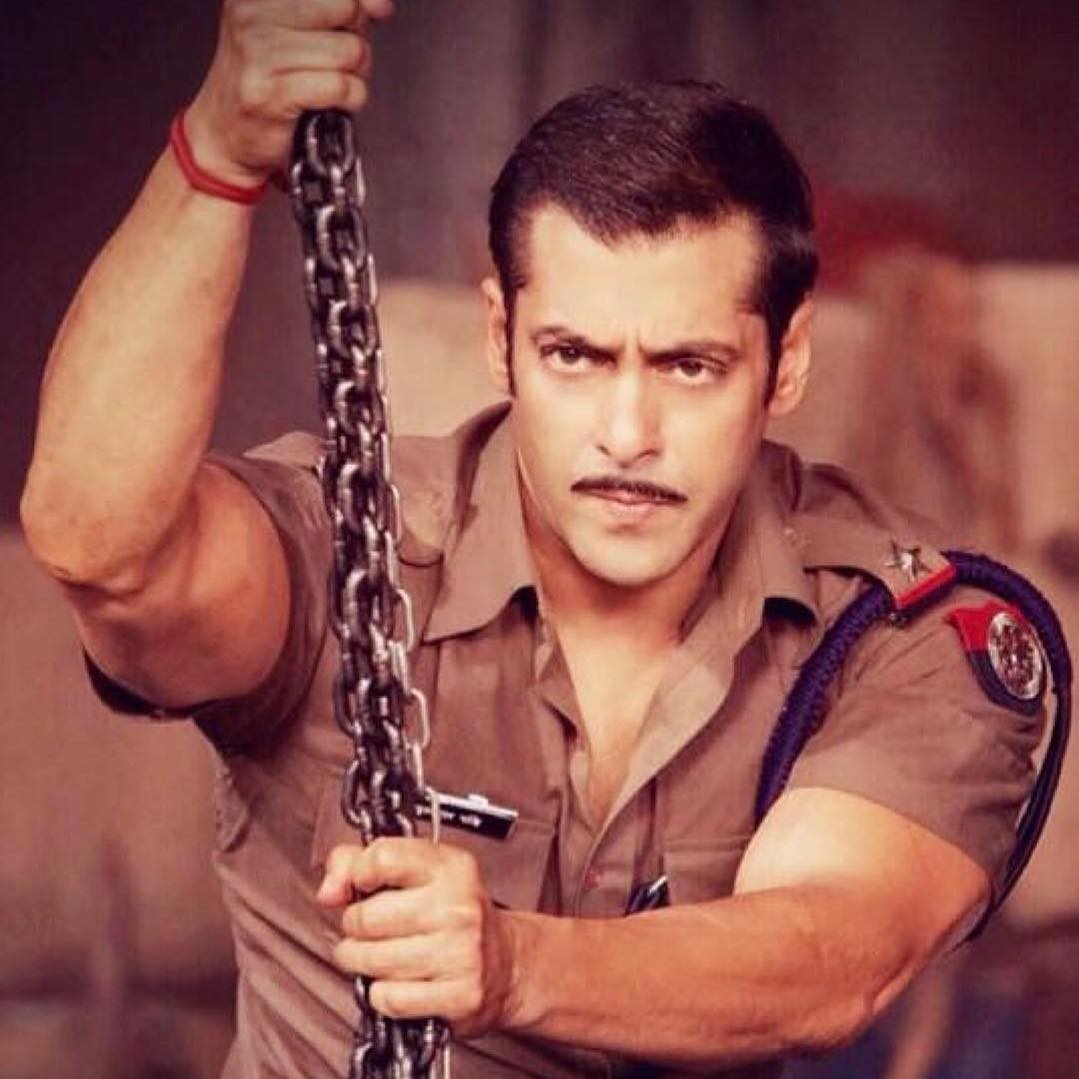 Salman Khan is well known for his philanthropic ventures. In 2007, he launched his clothing brand, the proceedings of which were given to his charity.

Hrithik Roshan has always been looked up to for his fitness. The actor launched his line in fitness wear called HRX. He also invested in a fitness startup CureFit and curated a special HRX workout. 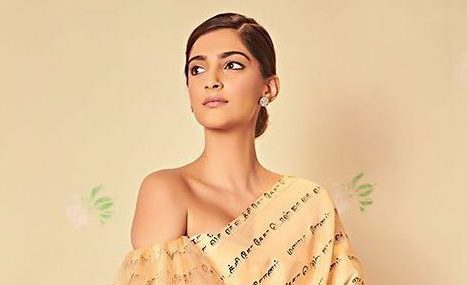 The Kapoor sisters, Sonam and Rhea Kapoor, launched a brand name which was a portmanteau of their names. It is a quirky fashion line for young women. 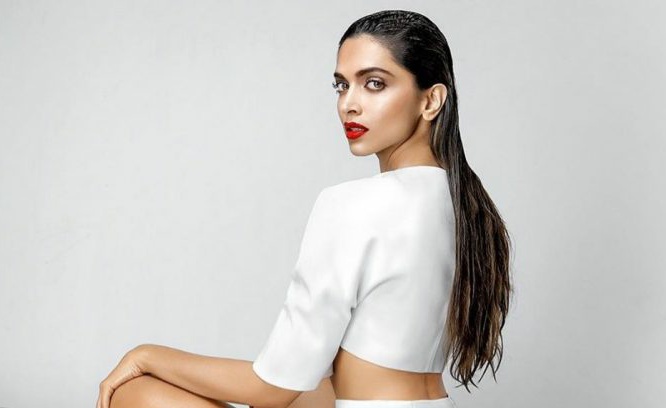 Deepika Padukone, apart from being an actor, model and badminton player has also turned producer. She has teamed up with Meghna Gulzar for the production of Chhapaak, a movie about a victim of acid attack. 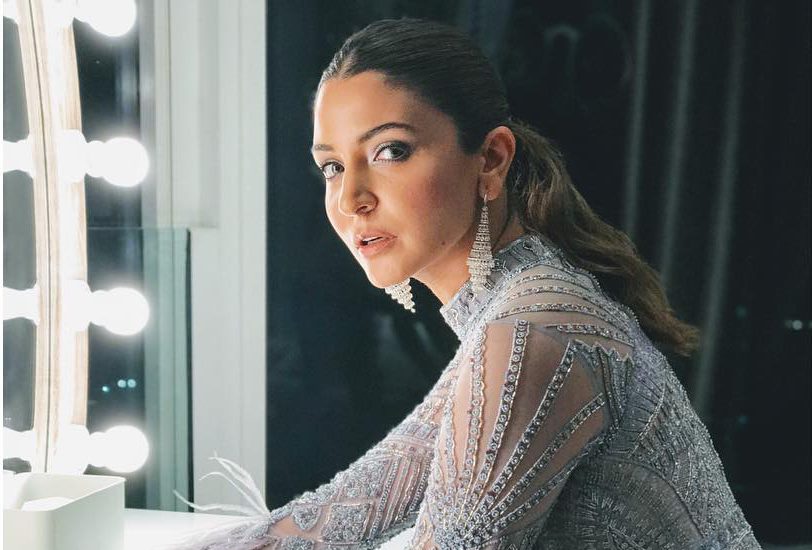 Anushka Sharma turned  producer for movies like NH10, Pari and Phillauri. Along with that, she launched her clothing line Nush in 2017 featuring comfort garbs and happy prints. 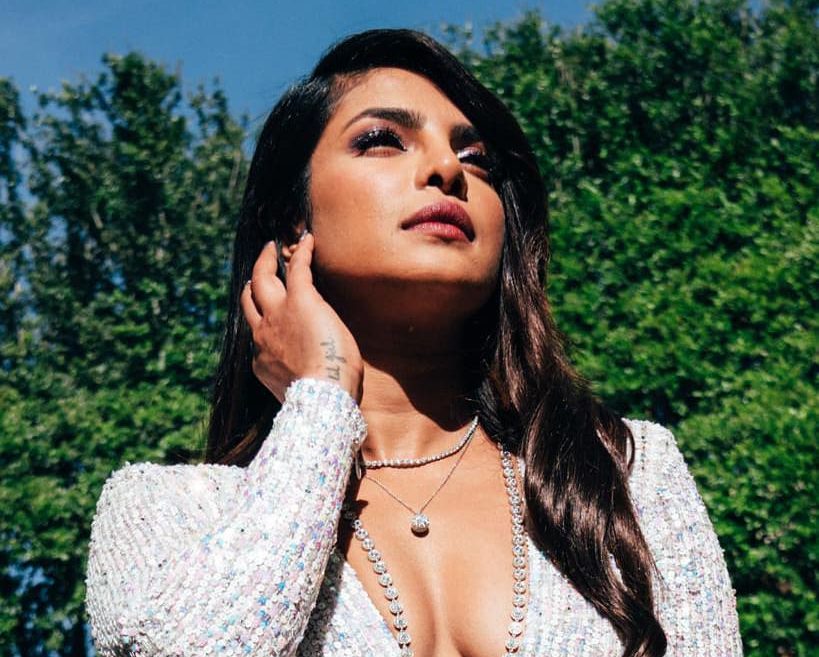 From Bollywood to Hollywood, Priyanka Chopra juggles many hats. In 2013, Chopra released her single songs alongside famous singers. In My City was her first song featuring rapper Will.i.am and Exotic featuring singer Pitbull, both of which crossed a collective total of 200 million views on YouTube. 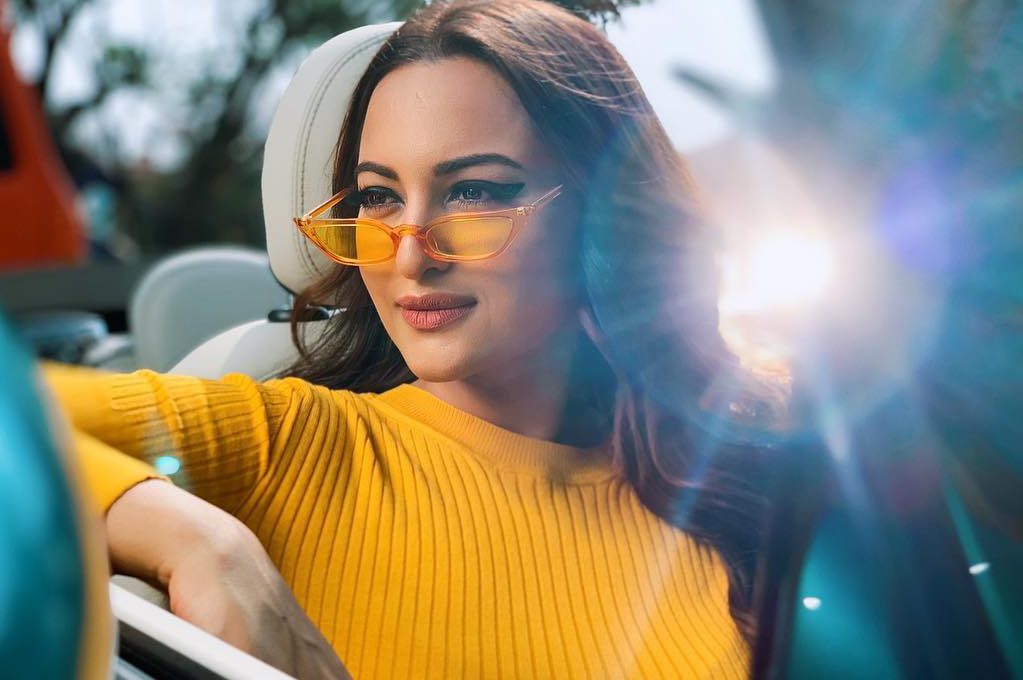 Actor Sonakshi Sinha is also a part time artist. She frequently auctions her paintings and donates the proceeds to charity.

The Saddest Death On The Internet Today! R.I.P. Grumpy Cat