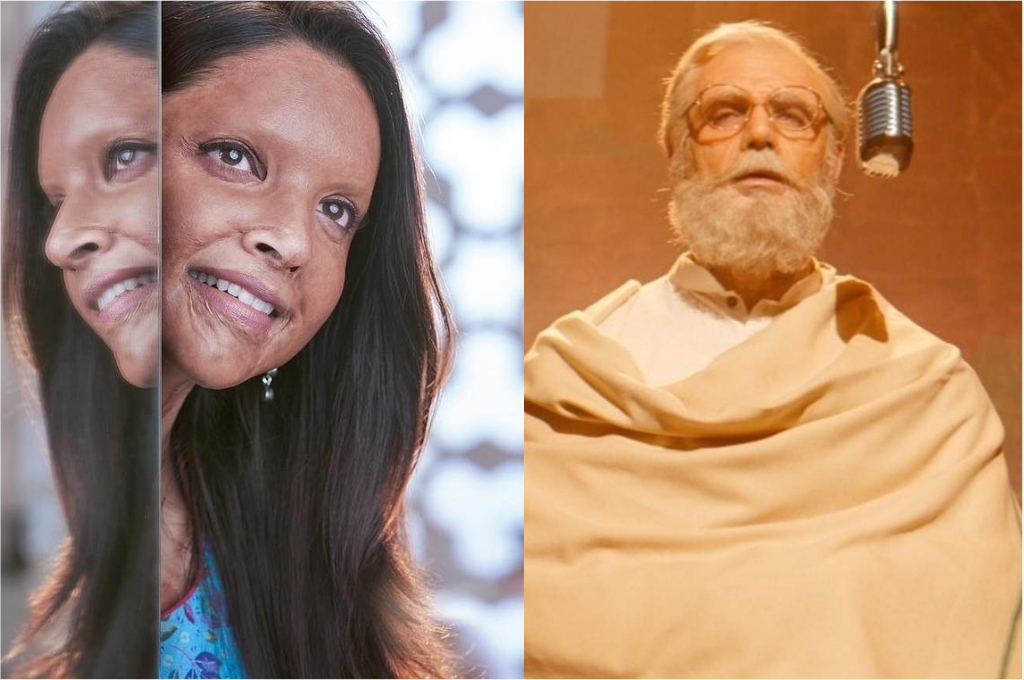 Bollywood Films That Took Prosthetics To Another Level

Real-life transformers, these Bollywood celebrities took prosthetics to a whole new level. They not only made us believe in their characters with their acting, but also with the way they looked. We couldn’t tell! 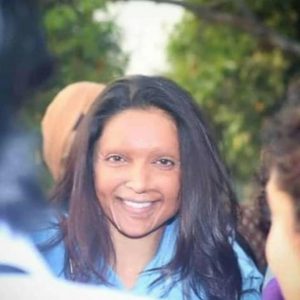 Deepika Padukone is all set to step into the shoes of a real-life acid attack survivor. Slated for a January 10, 2020 release, Chhapaak is story of trauma and triumph. 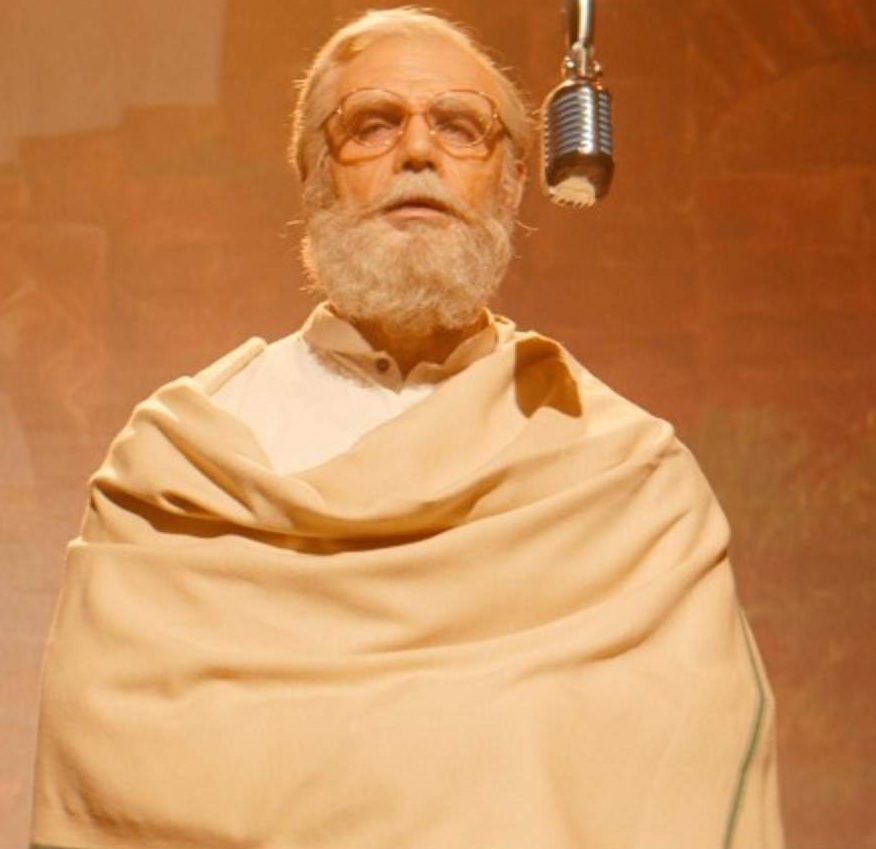 John Abraham does not even look like himself! Want to watch more of this spy? Hit the movies right now. 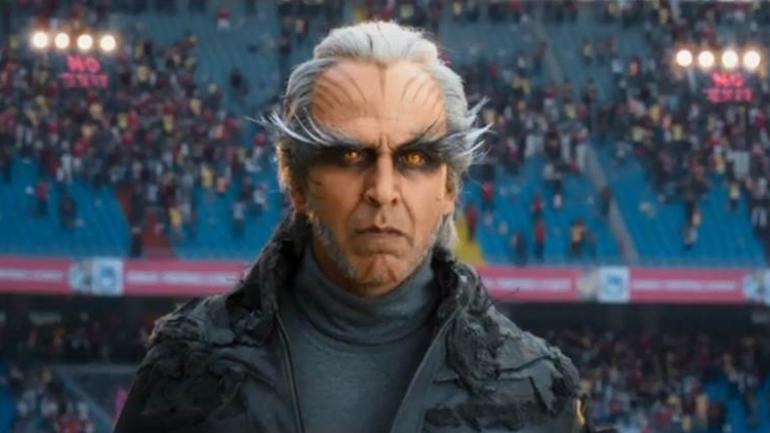 South superstar Rajinikanth and Akshay Kumar’s science fiction 2.0 witnessed the actor in a totally different avatar. Akshay Kumar had said that the process of prosthetics taught him patience, after all the transformation can take more than a few hours. The entire film was visually grand. 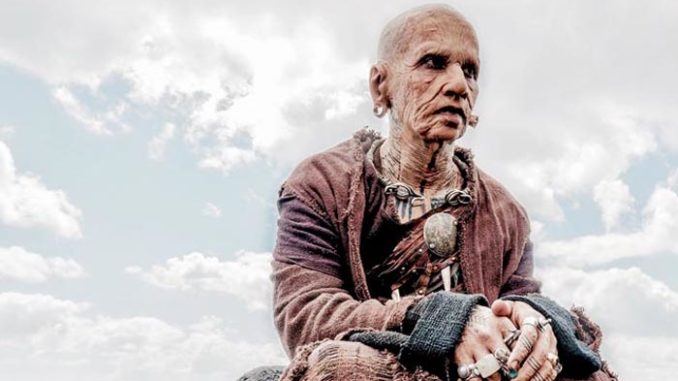 Although Rajkummar Rao made blink and miss appearance in this film, his special appearance made a great impact in Dinesh Vijan’s film. Quite a highlight, Rao played a 324 year old man in Raabta. We failed to recognise it was him! 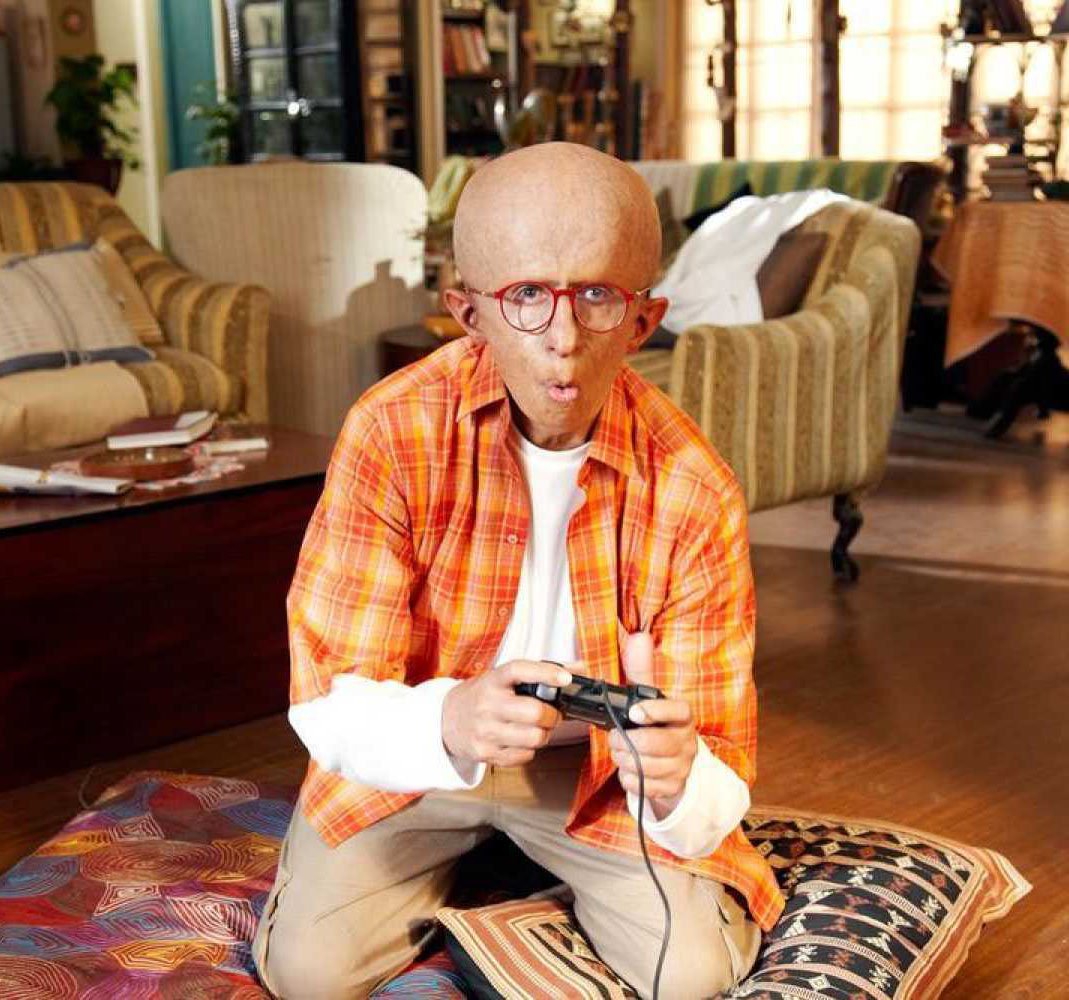 Amitabh Bachchan played a 12 year old suffering from a rare genetic disorder called progeria in Paa. The actor would spend hours every day sitting on the makeup chair. 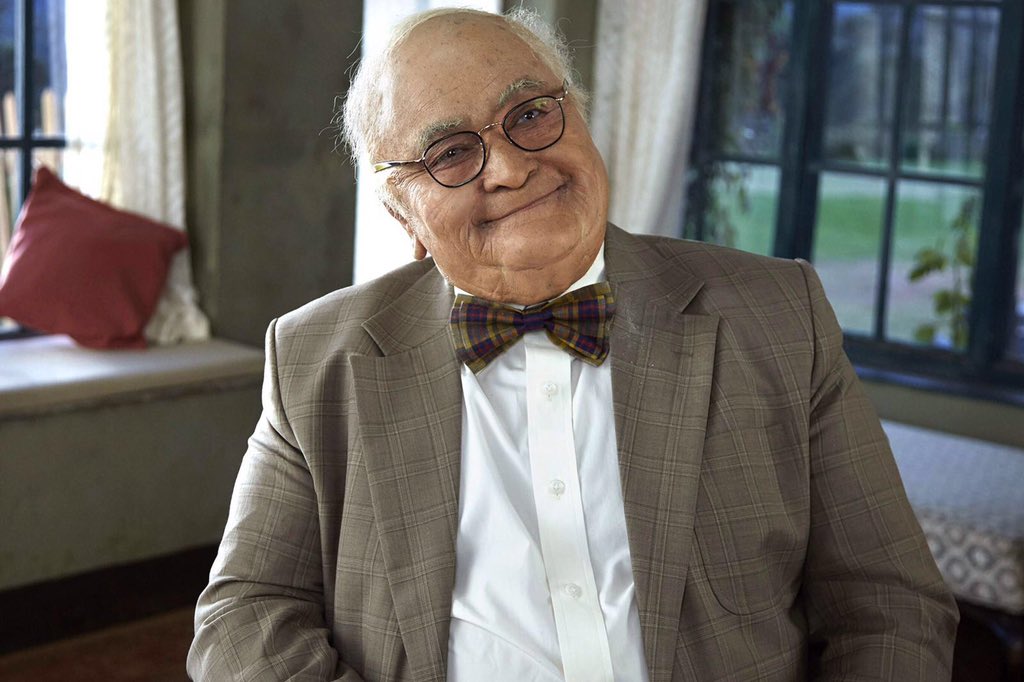 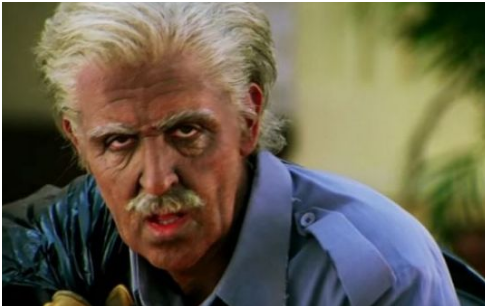 Well, if you’re a theif like Hrithik, you do need a variety of different looks. Dhoom 2 saw Roshan leaving the crime scene in different looks one after the other. If the police couldn’t recognize him, how could we? 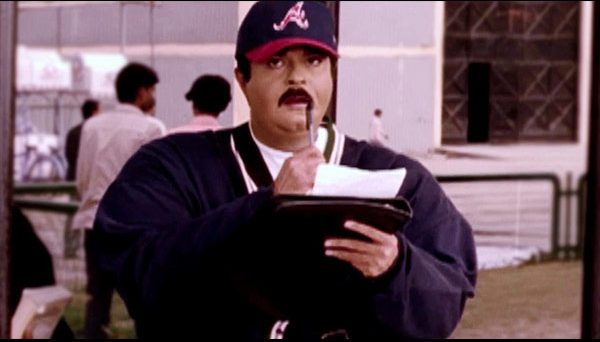 If you hadn’t ever seen Anil Kapoor as he is, could you ever tell this man is all prosthetics?

All Thanks To This Young Scientist, The First-Ever Picture Of A Black Hole Is Here