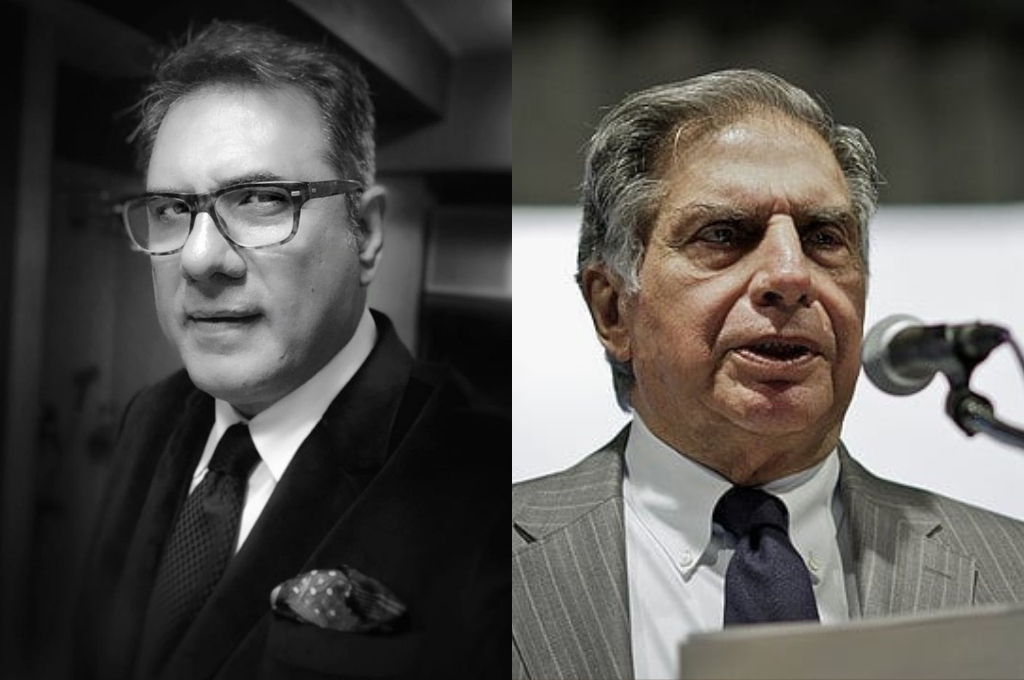 Boman Irani is set to essay the role of business mogul Ratan Tata in Prime Minister Narendra Modi’s biopic! Vivek Oberoi will be seen playing the Prime Minister. The film is being directed by biopic-maestro Omung Kumar, and produced by Sandip Singh & Suresh Oberoi. 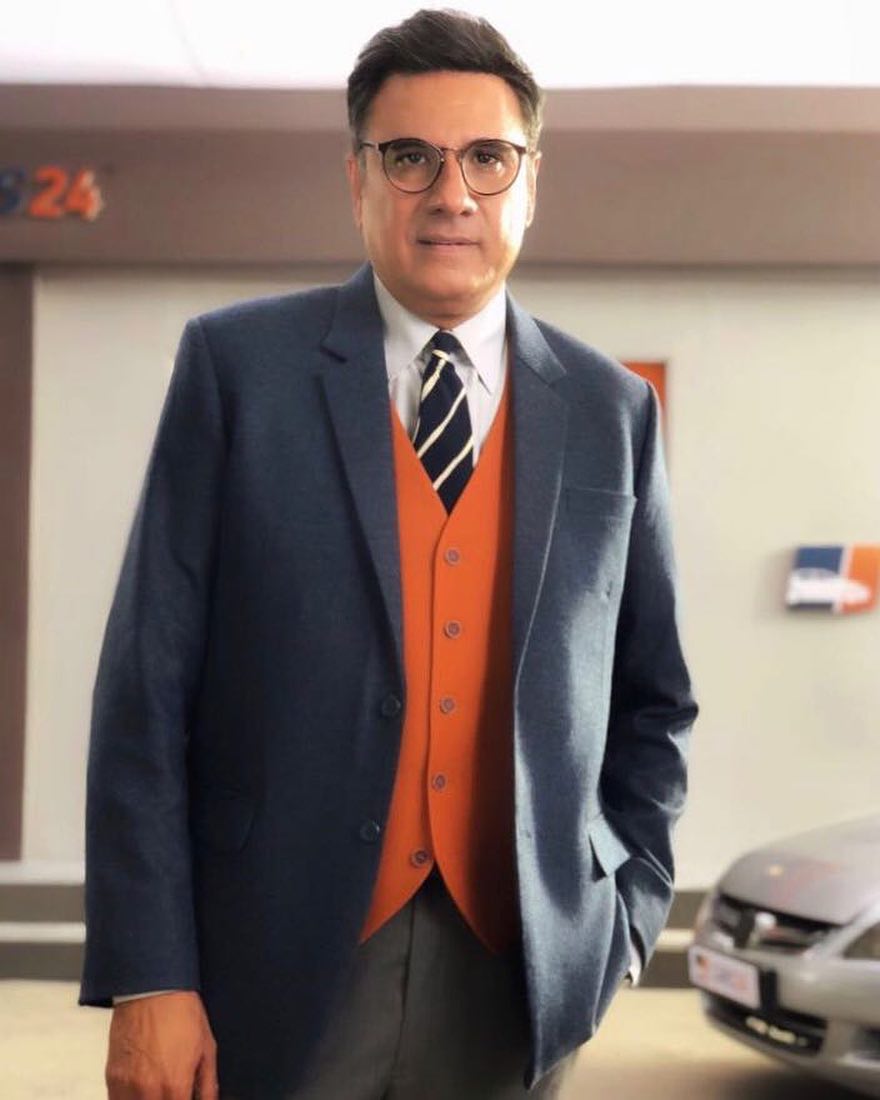 “I have always received comments on social media that I resemble Ratan Tata. I always thought, the day the character comes along; I will be more than happy to play it. So, when Omung, Sandip and Vivek called me for the role and I immediately agreed to do it.” Boman Irani said.

“The team is quite wonderful and Omung is doing a great job, we have already shot my part and it went very well,” he added. 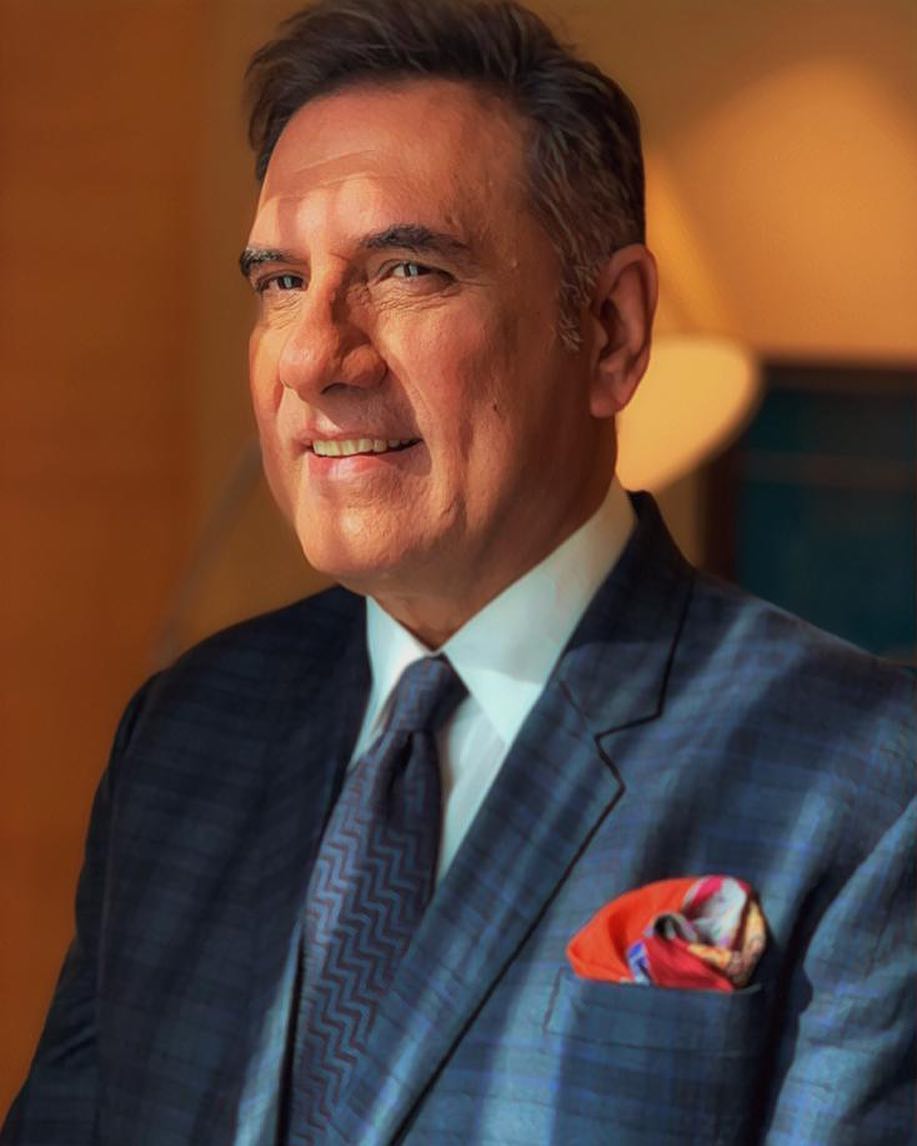 “Boman Irani is an actor who motivates people and rehearses with his co-actors at least 50 times. I am extremely happy and proud that he is part of this film. Nobody else could have done a better job. I wish to work with him in every film.” Producer Sandip Singh said. 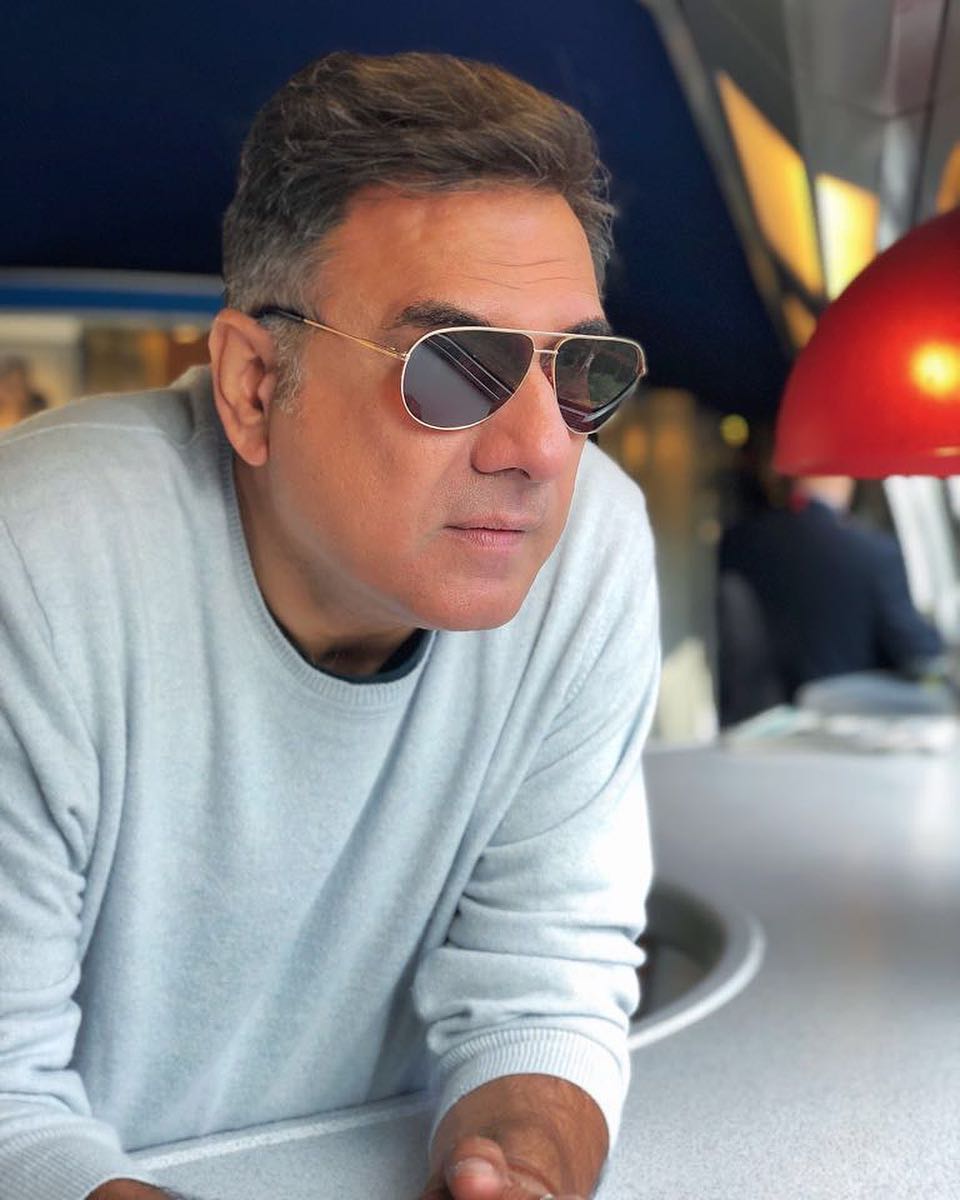 ‘PM Narendra Modi’ will traverse and encapsulate the journey of Prime Minister Narendra Modi. From his humble beginnings to his years as a Chief Minister in Gujarat, the biopic will portray it all.

Watch the interview with the cast of Modi here-

Trailer of Amitabh Bachchan Starrer ‘Unchai’ Has Been Unveiled