Boman Irani has officially launched his own production house under the name ‘Irani Movie Tone’ in Mumbai. Several celebrities were invited to the launch, including the likes of Amitabh Bachchan, Dia Mirza, Radhika Apte – and directors including Vikramaditya Motwane and Kabir Khan, and producer Farhan Akhtar. Check out exclusive clicks here! 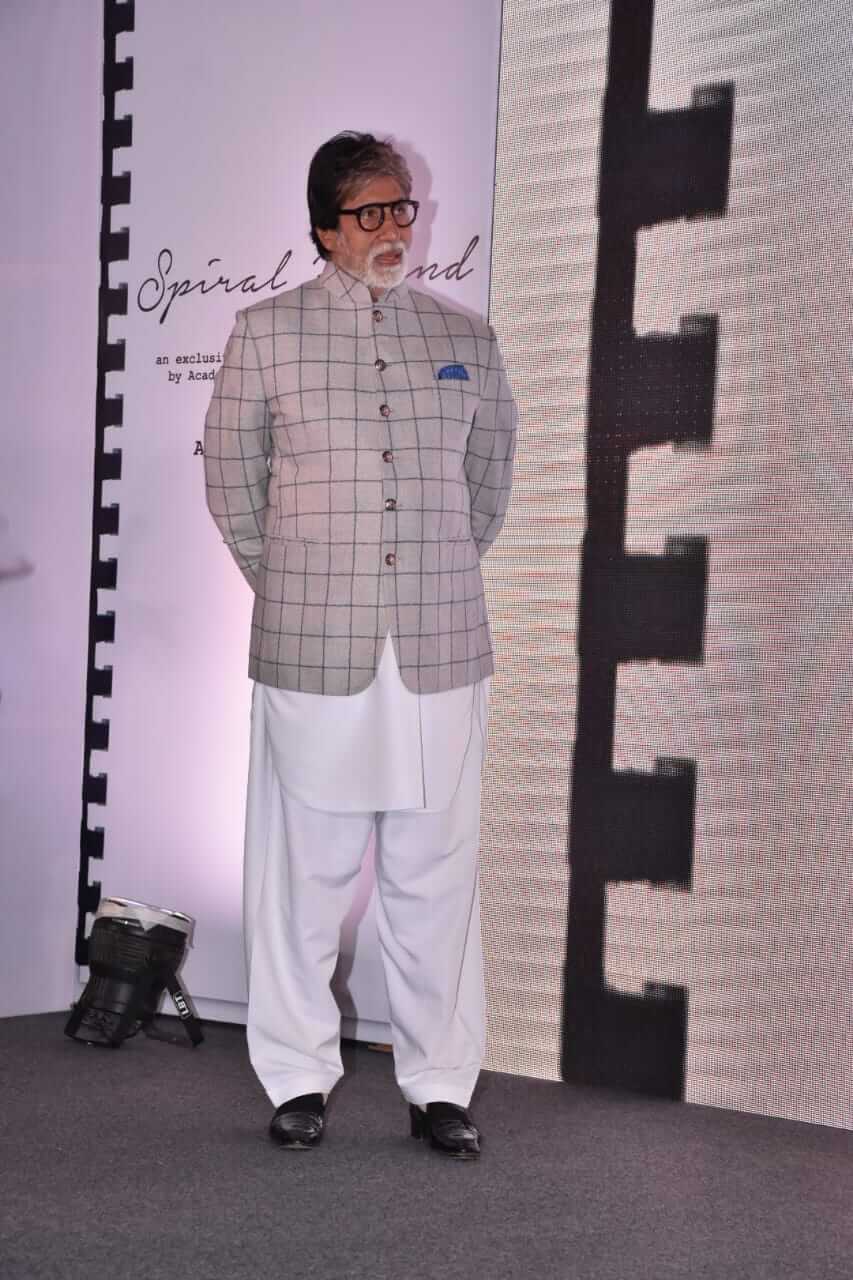 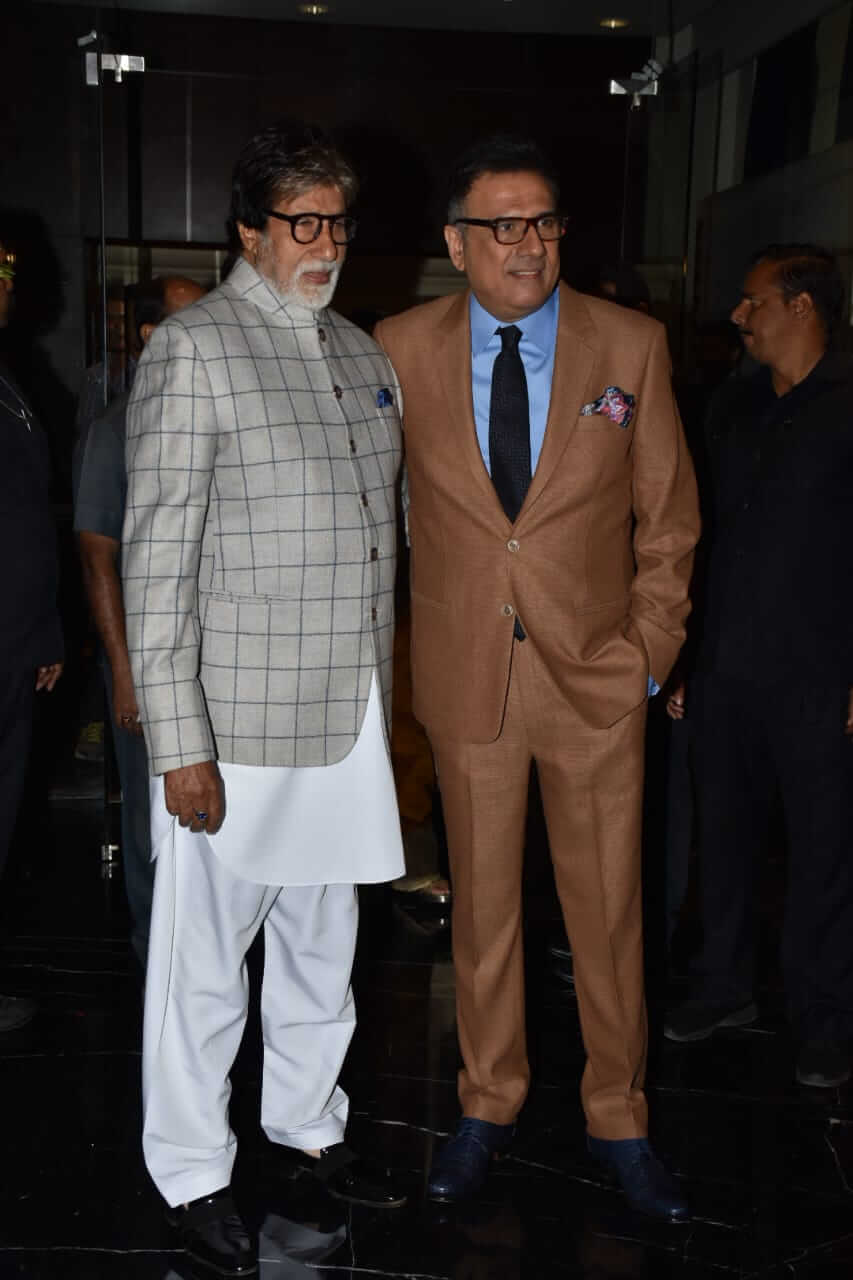 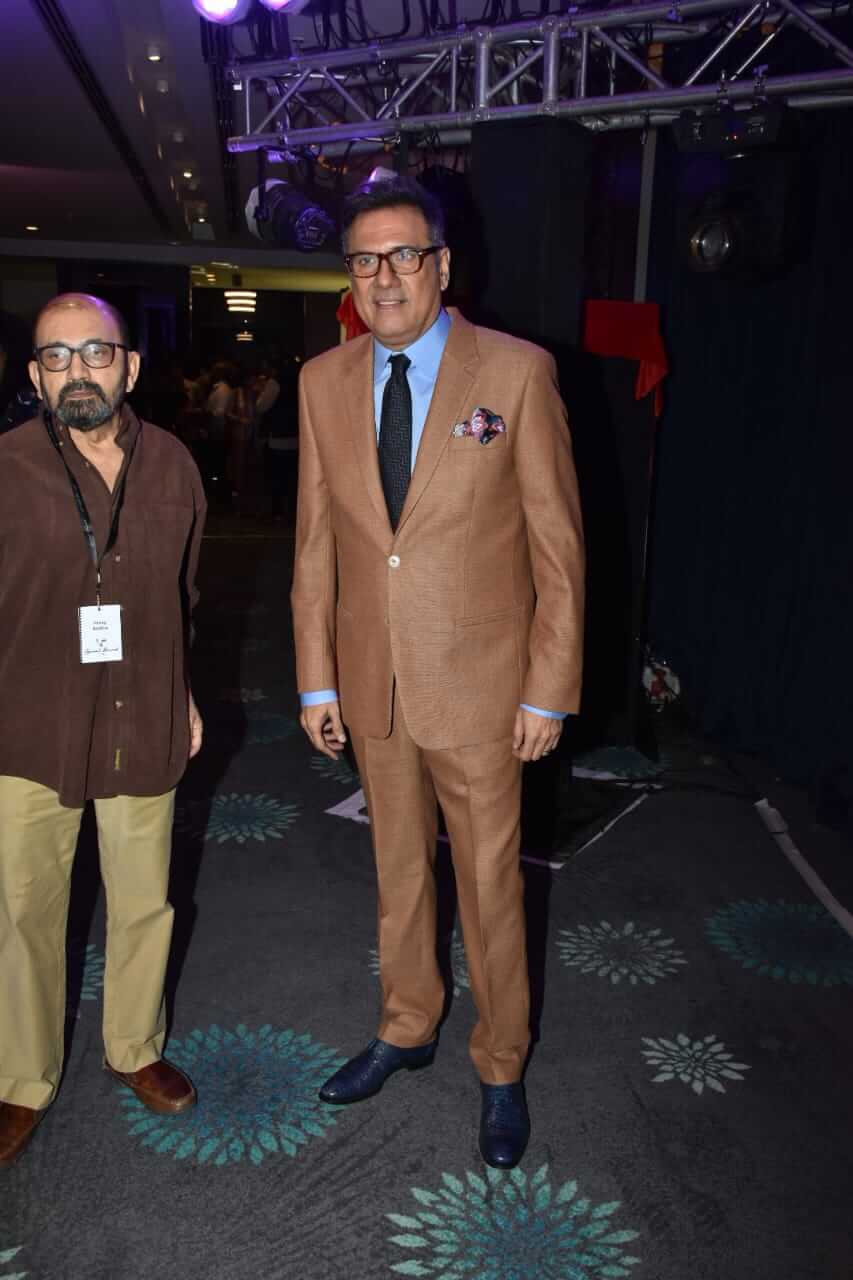 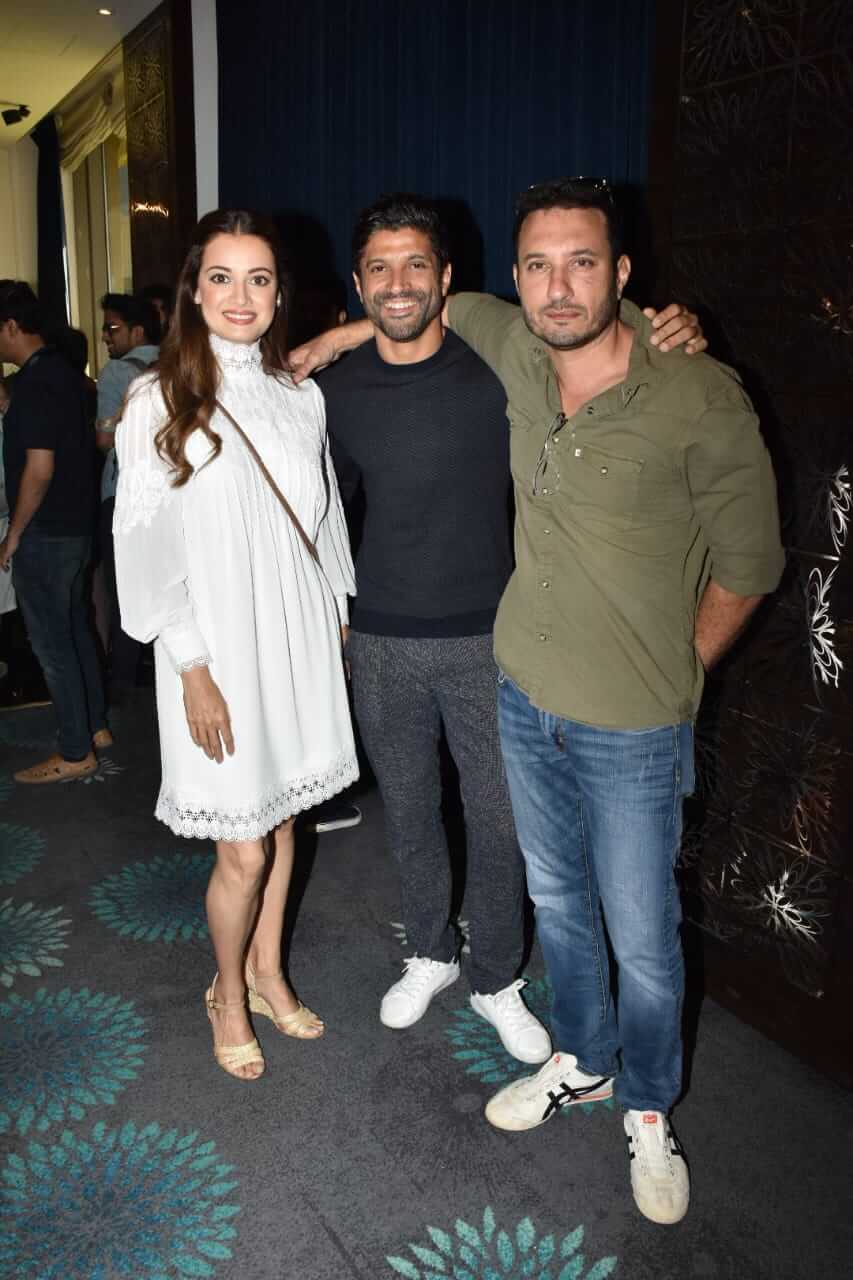 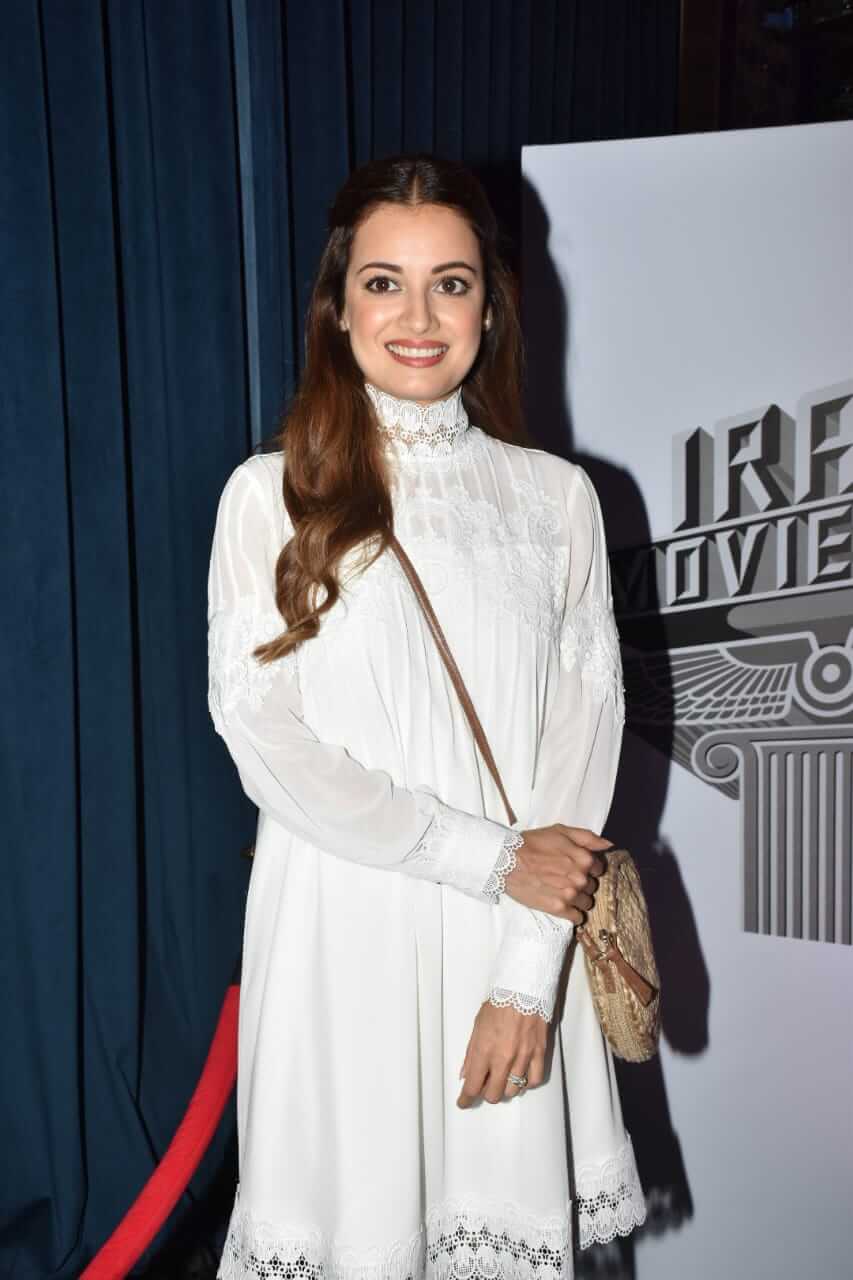 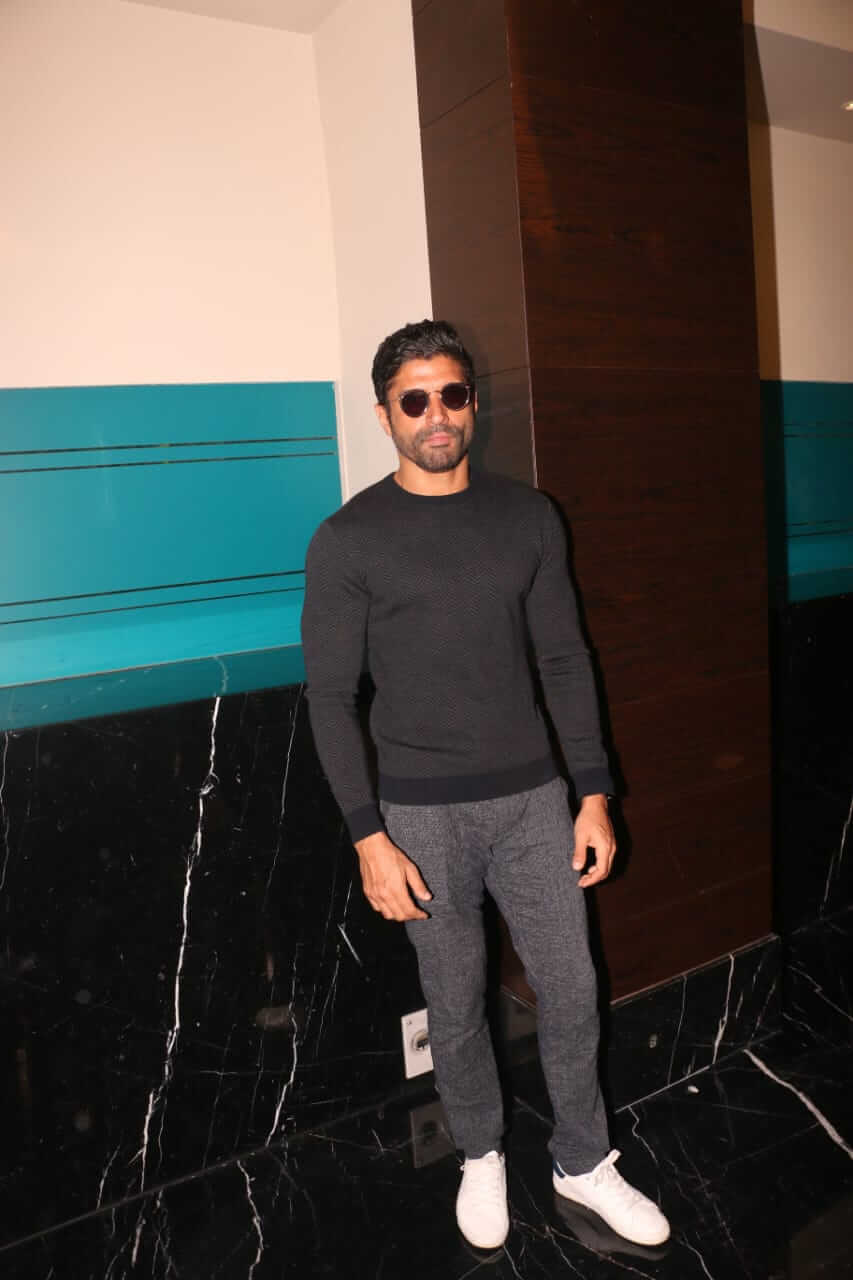 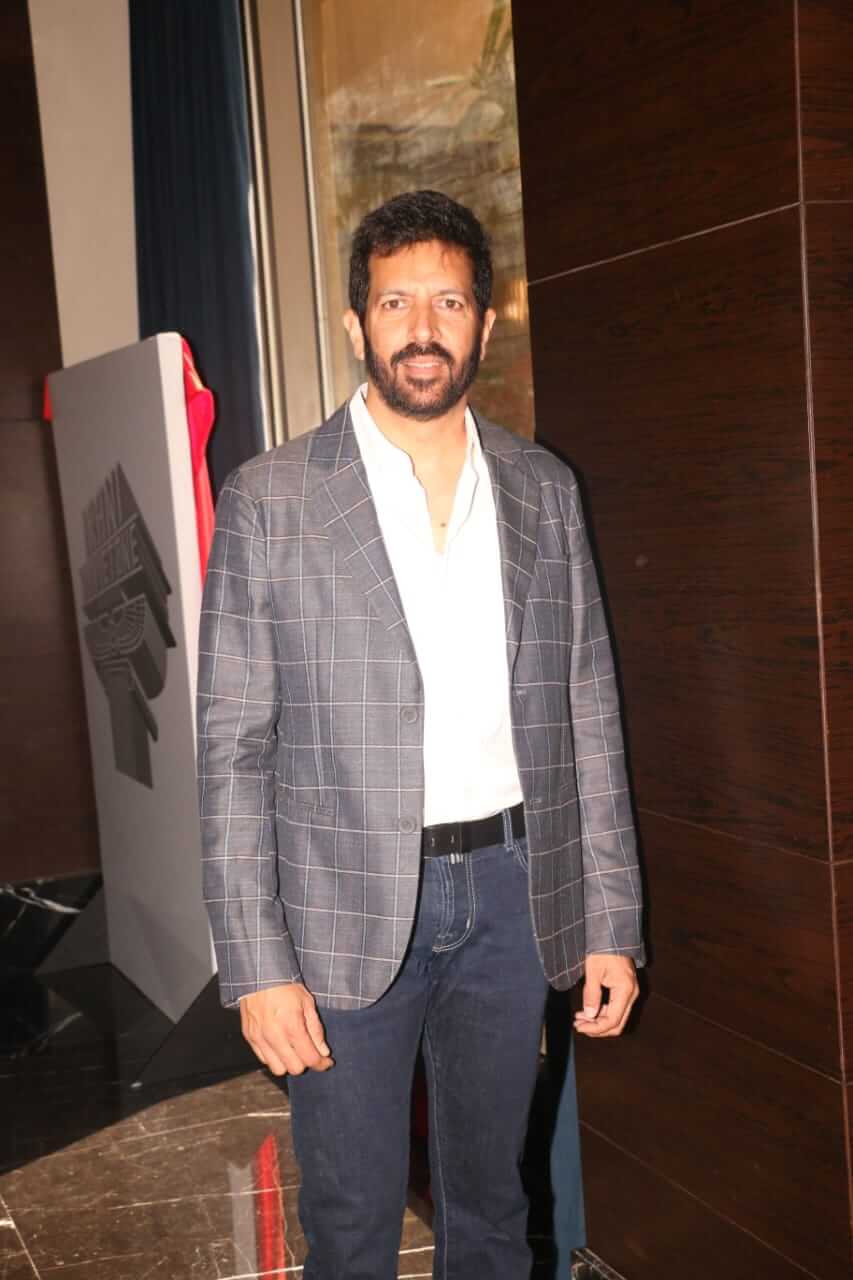 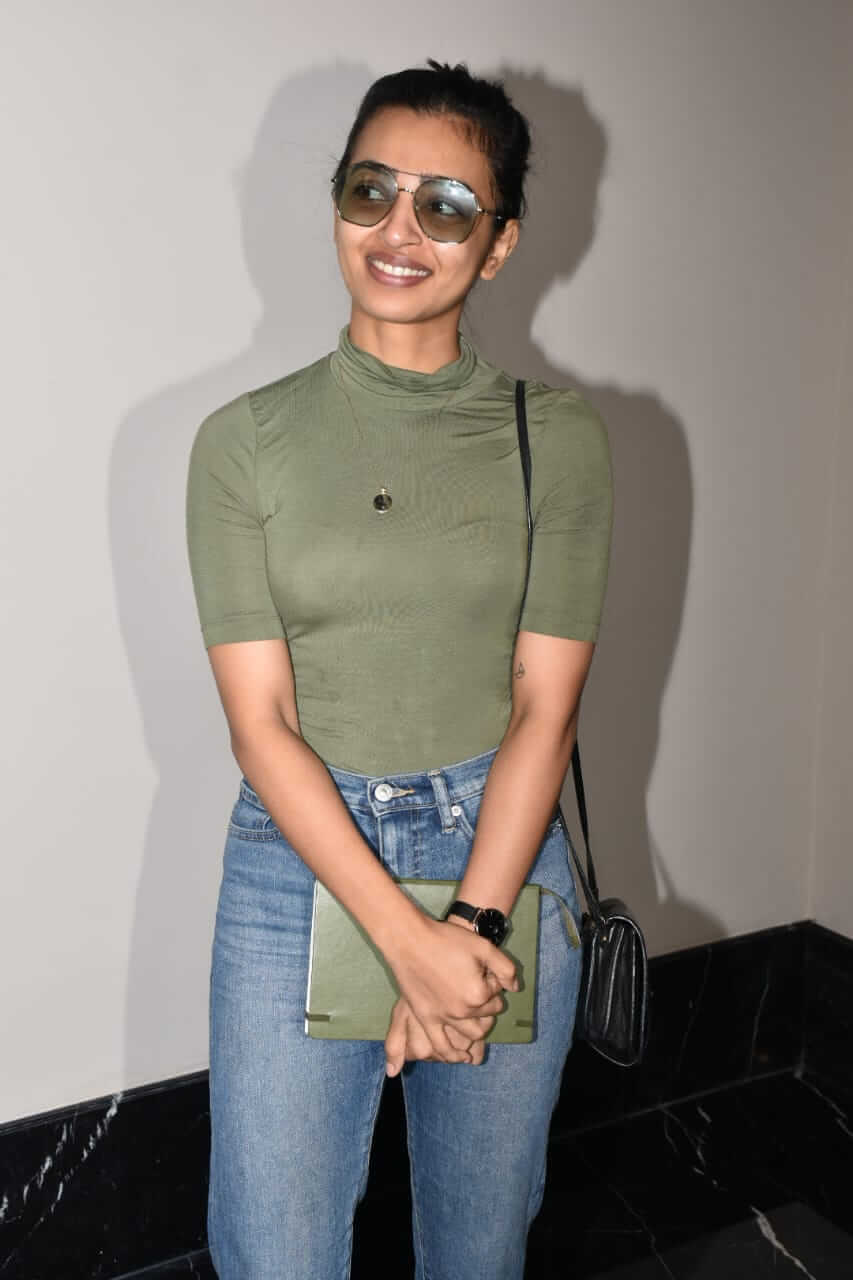 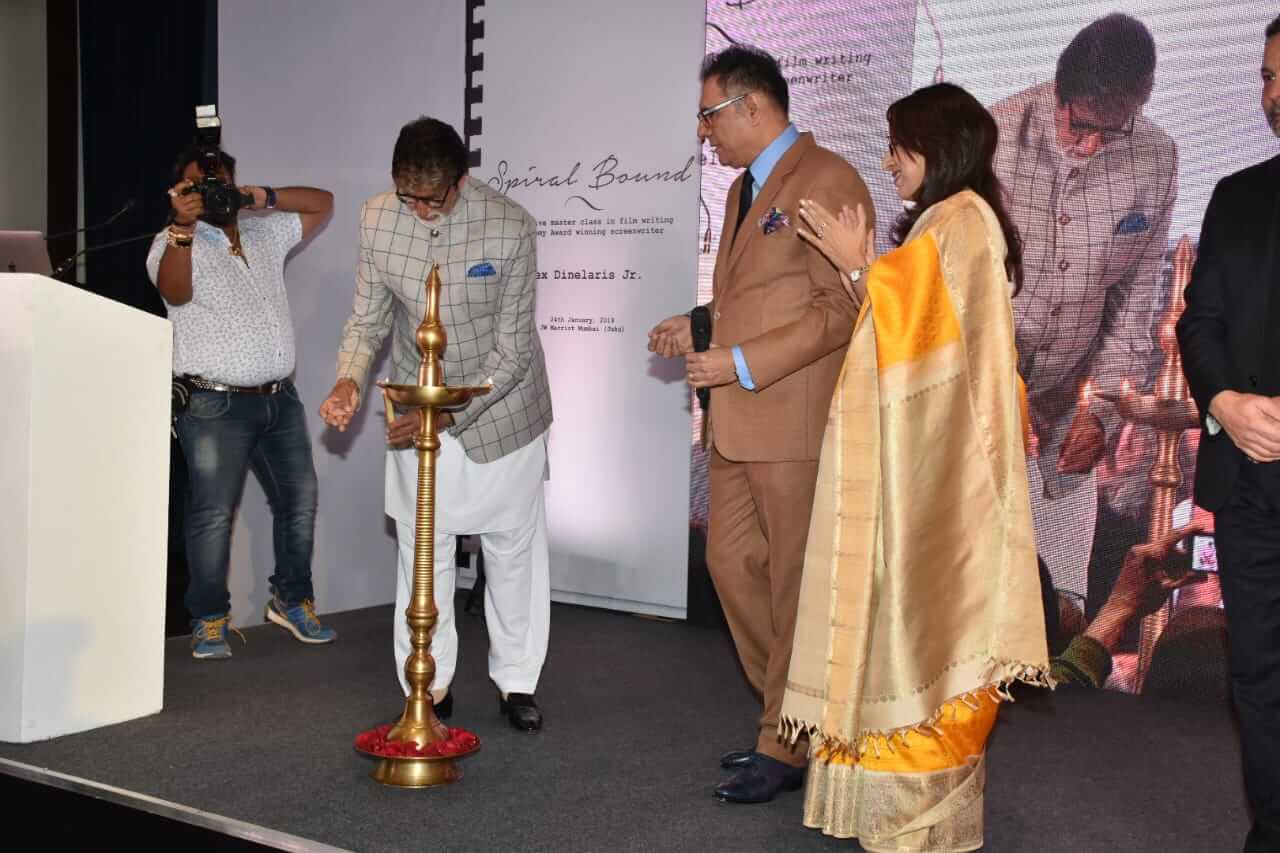 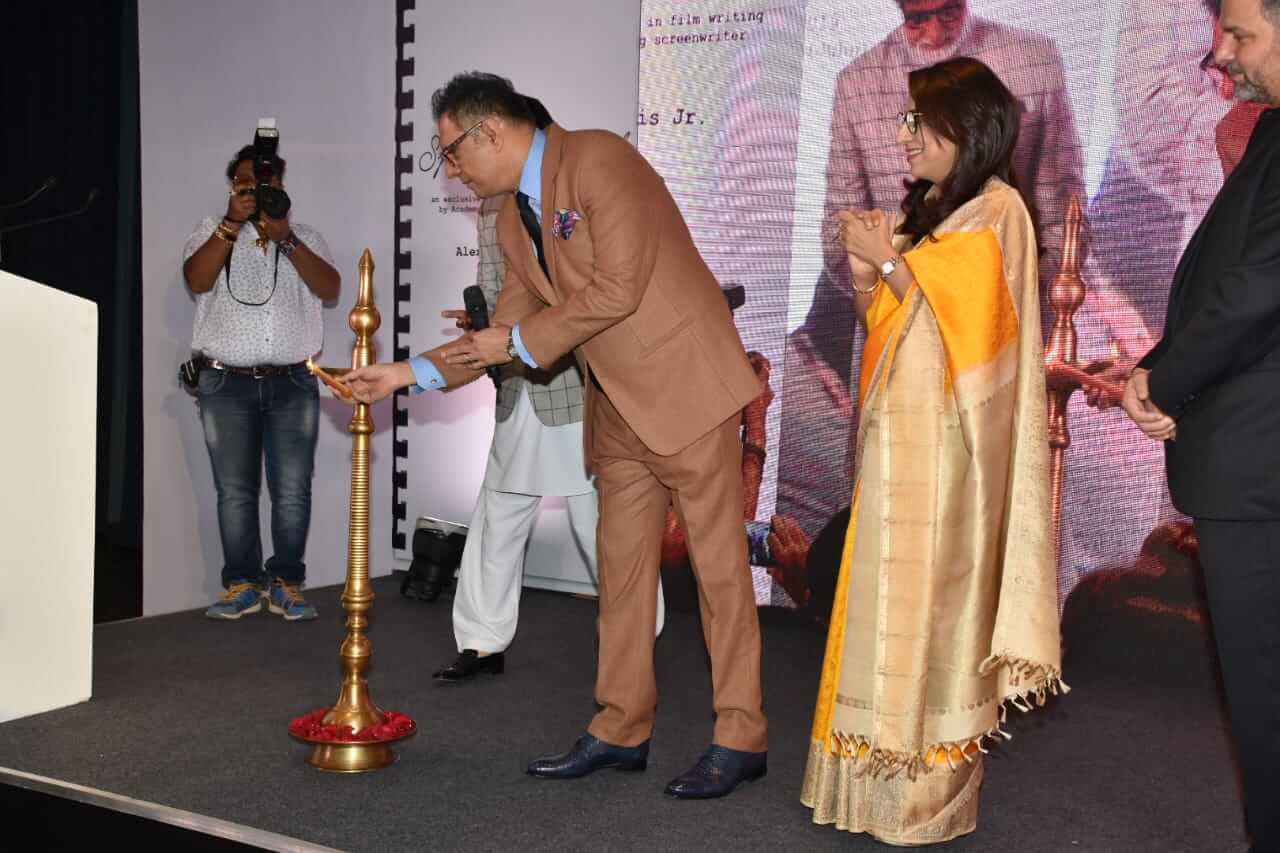 All the best my friend. So extremely happy for this. Love to you. Also very very proud of all your achievements. https://t.co/iotCGyyXxr

SRK wished Boman the very best, and added that he is ‘very proud of his achievements’.

Kangana Ranaut On #MeToo Movement: Every Woman Is Responsible For Her Safety