Rumours of Arjun Kapoor and Malaika Arora dating started a few years ago, right around the time when Malaika had split with her ex-husband, Arbaaz Khan. In fact, the grapevine was abuzz that Arjun was the reason. Read through.

Since Malaika’s separation, the two have been seen together at social events, Bollywood parties, and even shows. In October last year, the two were spotted flying off to Italy together, and were even photographed walking hand-in-hand. Malaika shared a picture from their trip with a caption that said it all.

And now reports have emerged about the said couple of the hour – Malaika and Arjun – getting married in April, this year. The duo will be tying the knot in a Christian ceremony on April 19. Not just that, in a celebrity chat show hosted by Kareena Kapoor Khan, recently, Malaika – for the first time ever – opened up on her divorce with Arbaaz Khan and how it is important to move on and fall in love again. 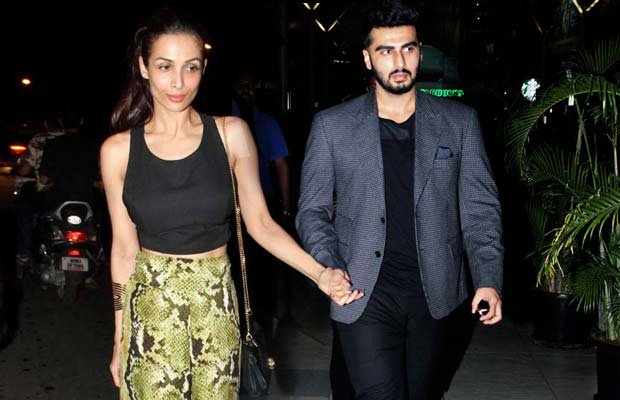 During a recent appearance on a chat show, Malaika Arora was asked about their impending marriage reports, to which, she replied, “This is all media made. Media is responsible for it.” On the other hand, denying all speculation around the couple’s wedding, producer Boney Kapoor recently told a daily, ”There’s no truth to these rumours.”

Read: Malaika Arora Finally Opens Up On Divorce, Dating And Her New Life

Interestingly, Arjun Kapoor had admitted that he’s not single and is open to marriage when he appeared on a popular talk-show along with sister Janhvi Kapoor.

Psst…’Game Of Thrones’ Season 8 Is Not The End Of The Show!

Janhvi Kapoor To Star Opposite Rajkummar Rao In Upcoming Horror-Comedy 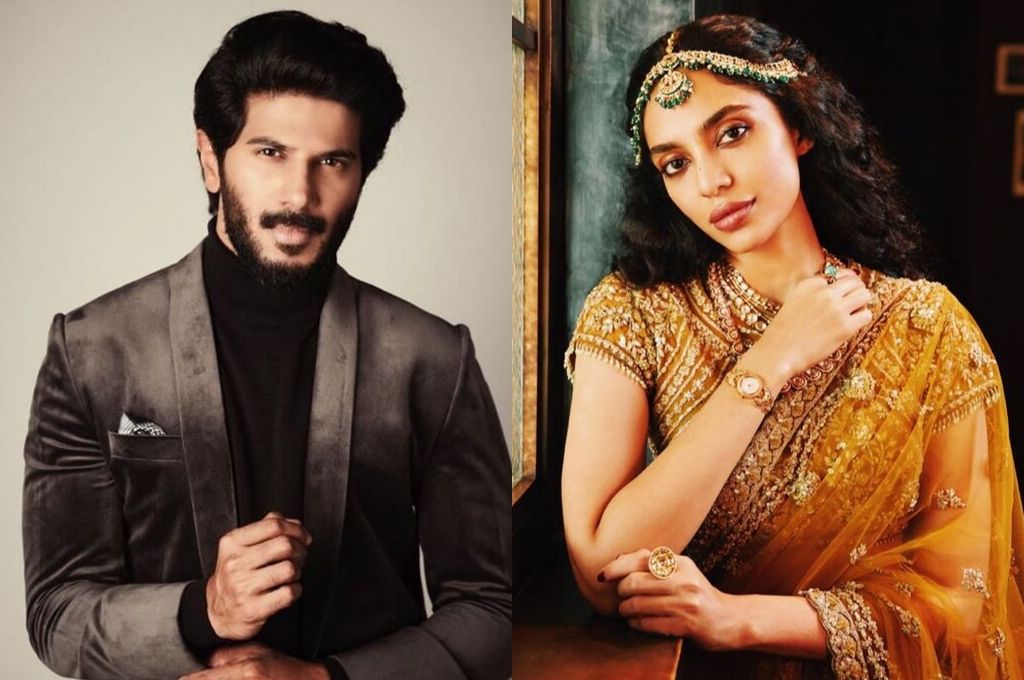