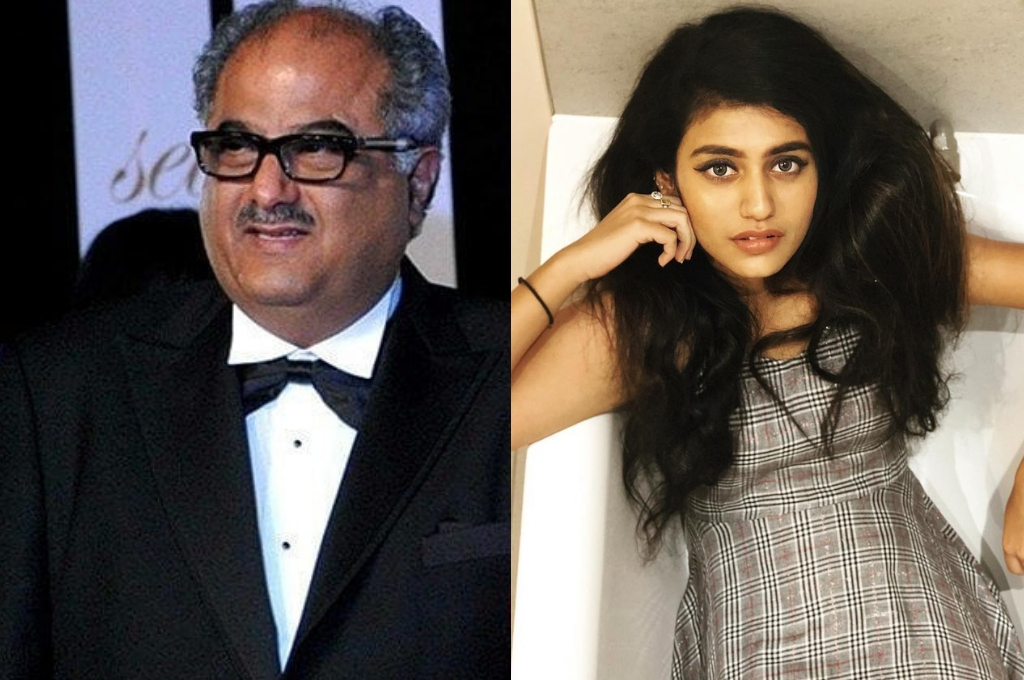 ‘Sridevi Bungalow’, a film that evidently appears to be based on the life of legendary actress Sridevi – but is being called a work of fiction – has received strong criticism since the release of its teaser. While some have called it an insensitive project ahead of the actress’ first death anniversary in February, some have deemed it distasteful.

In the teaser, one can see south India’s popular actress, Priya Prakash Varrier, playing the role of Sridevi. At first, she is portrayed to be a happy-go-lucky, self-loving actress – living her dream. Shortly after this the teaser shows the underbelly of the world of glamour. The actress is shown smoking alone on the streets, chugging drinks all by herself. And it ends with the actress’ feet lifelessly jutting out of a bathtub. The scene seems to be an attempt at recreating how Sridevi actually dies, making viewers almost skip a heartbeat. It is this scene, according to sources, that has irked Sridevi’s husband Boney Kapoor – who has now sent a legal notice to the Sridevi Bungalow team.

“We received a legal notice from Mr Boney Kapoor last week. And we will face it. My film is a suspense thriller. I told him (Boney Kapoor) that Sridevi is a common name. My film’s character also happens to be an actress. We will face it,” said the Director of the film Prasanth Mambully in an interview to an online portal. Priya Prakash Varrier herself was not available to comment on the uncanny resemblance.

Priya Prakash Varrier was one face who everyone already recognized before she entered the industry – thanks to her viral wink from the Malayalam song Manikya Malaraya Poovi. She herself said in a media interaction at the Sridevi Bungalow trailer launch, that she did not want her fame to be limited to just the wink. Priya wants people to know her for her acting skills as well. Check out the video right here!

@Priya.p.varrier wants to be known for more than the #wink that broke the #internet and we bet she will, with her big Bollywood debut in #SrideviBungalow! . . . #PriyaPrakashVarrier #BollywoodDebut #SriDevi #Movie

However, the directors and producers continue to face flak for their portrayal of Sridevi – which according to their statements, they are ready to face head on!