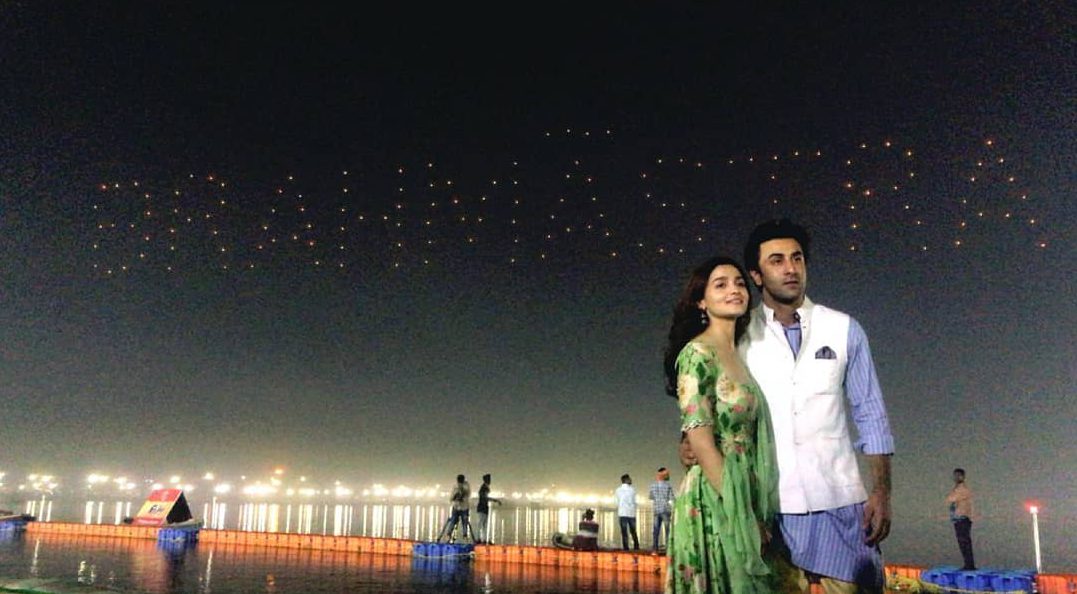 The worldwide outbreak of Coronavirus or COVID-19 pandemic has put many countries under lockdown. Local governments of these affected nations have been asking people to practice social distancing and be alone to prevent the spread of the virus. Most of all the films’ release schedules are suffering as all the theatres have been shut down.

The film was supposed to release in December 2020 but has been reportedly moved from its final release date.

According to various reports, It was reported that the shooting schedule of the film has been called off until further notice. The film was supposed to release on December 4, 2020, but it is highly unlikely that the production of the film will be completed by then. This means that the film will be moved even further.