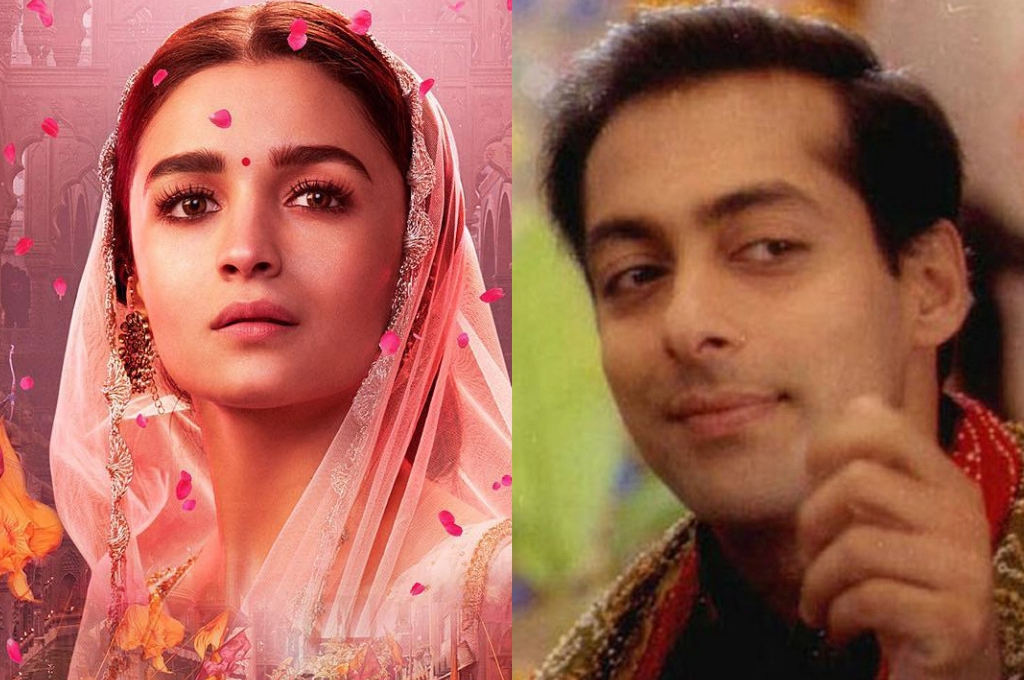 Breaking Now! Alia To Be Paired Opposite Salman In Sanjay Leela Bhansali’s Next

After all the speculations about who was going to be paired opposite Salman Khan in Sanjay Leela Bhansali’s upcoming romantic-drama, there’s finally an announcement.

I was 9 when I first walked into Sanjay Leela Bhansali's office, all nervous and hoping and praying that I would be in his next film. It's been a long wait.

Alia Bhatt, who is already set for two big releases this year, namely Kalank and Brahmastra shared the news, along with a really sweet memory of her going to the award-winning director’s office for the first time when she was all of 9. ‘It’s been a long wait’, the actress said.

Dream with your eyes wide open they say & I did. Sanjay Sir and Salman Khan are magical together & I can't wait to join them on this beautiful journey called “Inshallah” ❤#Inshallah #SLB @BeingSalmanKhan @bhansali_produc @SKFilmsOfficial @prerna982

According to Alia’s tweet, the film will be titled Inshallah. Actor Salman Khan also took to Twitter to share his joy of reuniting with the Hum Dil De Chuke Sanam director after 20 years.

It’s been 20 years but I am glad Sanjay and I are finally back in his next film, Inshallah. Looking forward to work with Alia and inshallah we will all be blessed on this journey.#Inshallah #SLB @aliaa08 @bhansali_produc @SKFilmsOfficial

Alia Bhatt was spotted outside Sanjay Leela Bhansali’s office on March 18, post which speculations about the actress joining hands with the director for his next project, began. 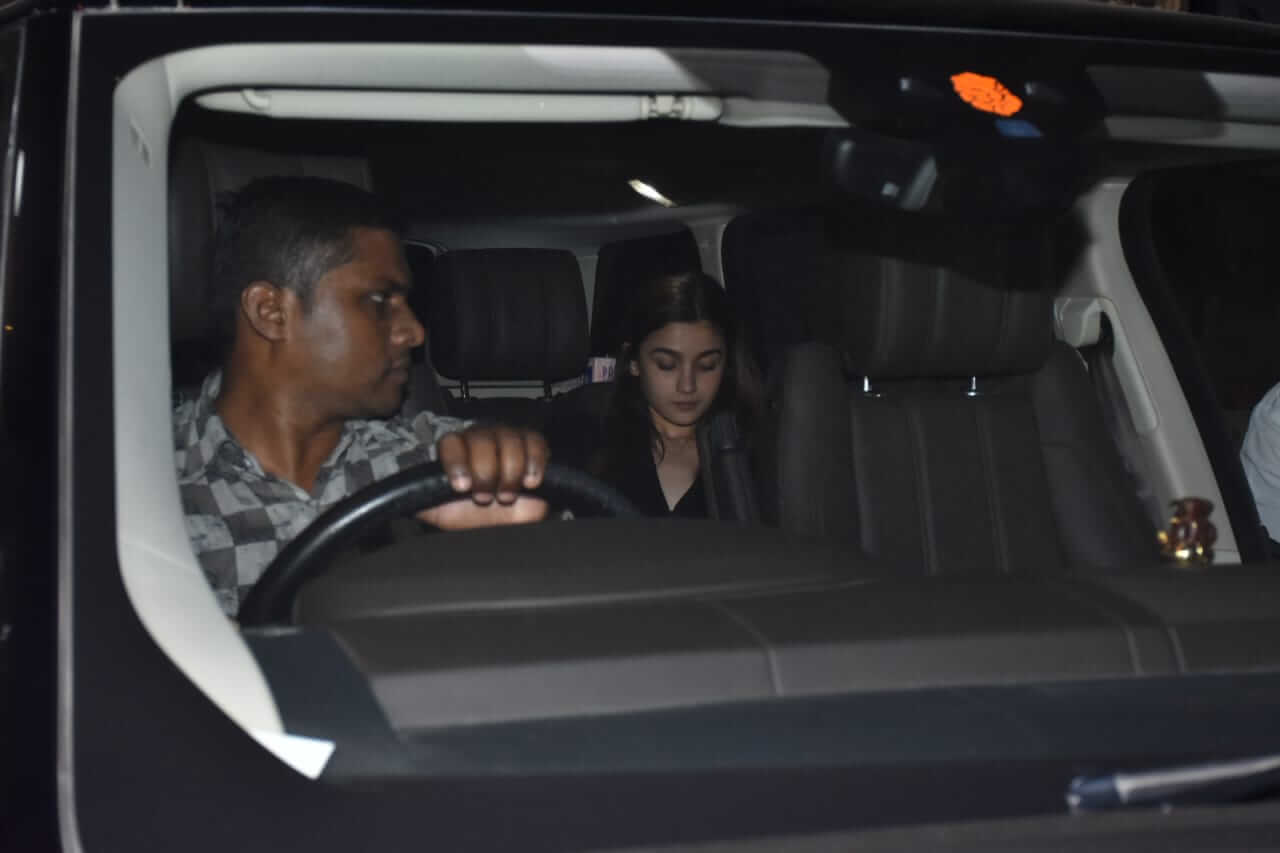 This will be Alia Bhatt and Salman Khan’s first film together. After doing several films with Dharma Productions, and with SS Rajamouli’s RRR in her kitty – this will be the young actress’ first collaboration with SLB Productions. 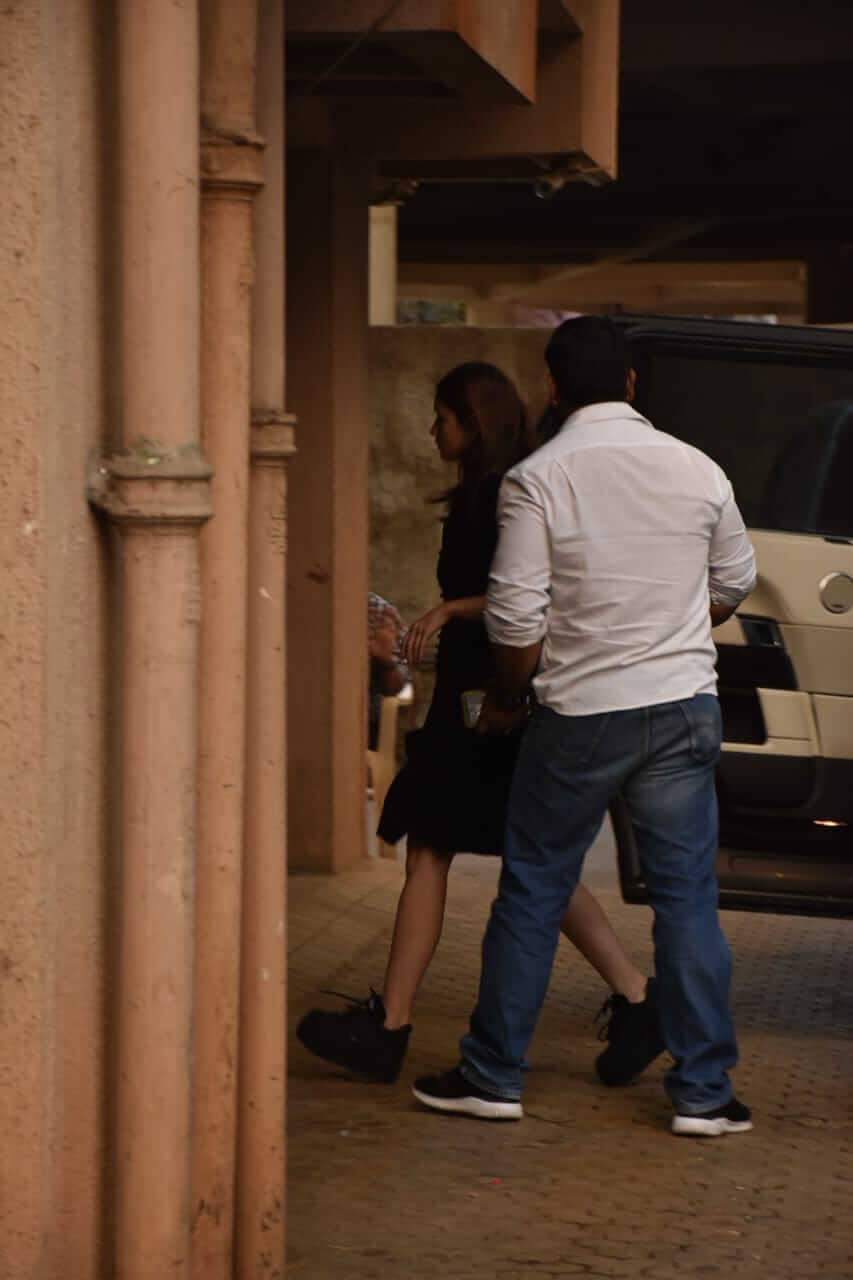