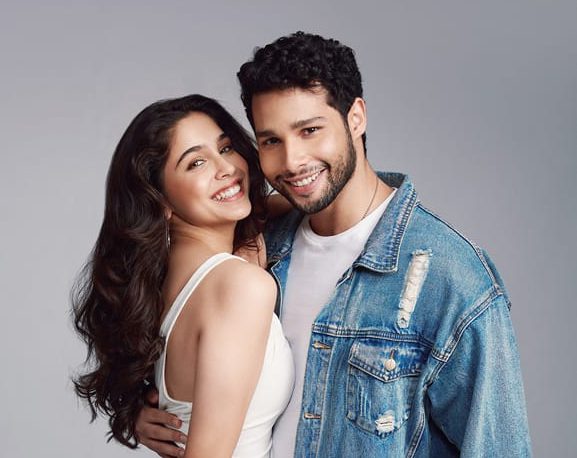 Remember the much-loved con-couple Bunty and Babli? Earlier, the rumours were that actors, Rani Mukerji and Abhishek Bachchan would be joining hands once again for the sequel of the film, ‘Bunty Aur Babli 2’, but things appear to be different now. 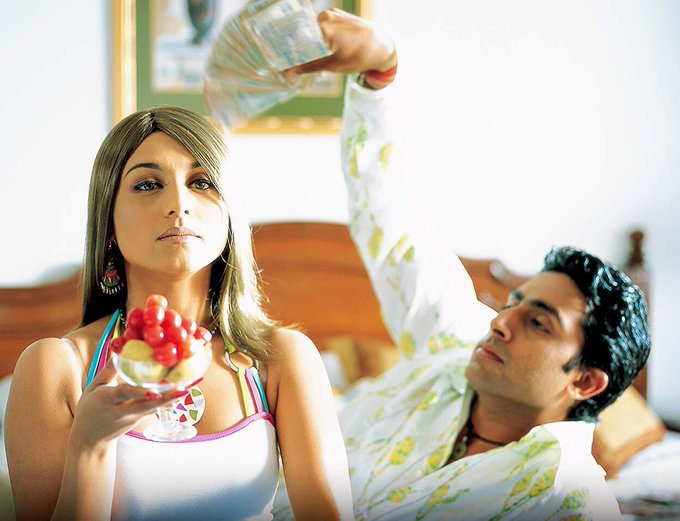 It has now been made official that Gully Boy star Siddhant Chaturvedi, has been paired opposite Yash Raj Film’s newest debutante Sharvari Wagh. Bunty Aur Babli 2 is being directed by debut director Varun Sharma, who spoke about the film and Siddhant Chaturvedi’s role in it –

Bunty Aur Babli 2 is completely set in today’s time. Siddhant caught everyone’s eye with his brilliant acting debut in Gully Boy and became the heartthrob of the nation. We are very excited to have him play the role of Bunty. He is a superb actor, is extremely charming and he fits the role perfectly.

So thankful for today cause it's time to get a little 'Babli' 🥂 Here’s to new beginnings with my Bunty @siddhantchaturvedi 👫🏻 #BuntyAurBabli2 | @varun.v.sharma | @yrf

Sharvari Wagh, who is making her acting debut with the film, will also be seen in the Amazon Prime original The Forgotten Army. Showering praises on newcomer Sharvari Wagh, Varun Sharma says –

Sharvari is an extremely special actress to watch out for. She is a powerful performer and you have to watch her on-screen to understand what we mean. Given the film and the roles, they are definitely the perfect casting. They are a fresh, hot pair and their chemistry and energy is infectious.

The film will be set in today’s day and age, taking a time leap of nearly 10 years. The story line will, however, still be based on the con-couple.

Meet the new #BuntyAurBabli… #BuntyAurBabli2 – set in today’s day and age – to star #SiddhantChaturvedi [MC Sher of #GullyBoy] and newcomer Sharvari… Directed by Varun Sharma [was an assistant director on #Sultan and #TZH]… Produced by Aditya Chopra… Filming has begun. pic.twitter.com/acOE6a5cQY

Produced by Aditya Chopra, the filming for Bunty Aur Babli 2 has already begun!

Bored Of Wearing Kurta Pyjama At Weddings? Take Inspiration From These Handsome Hunks