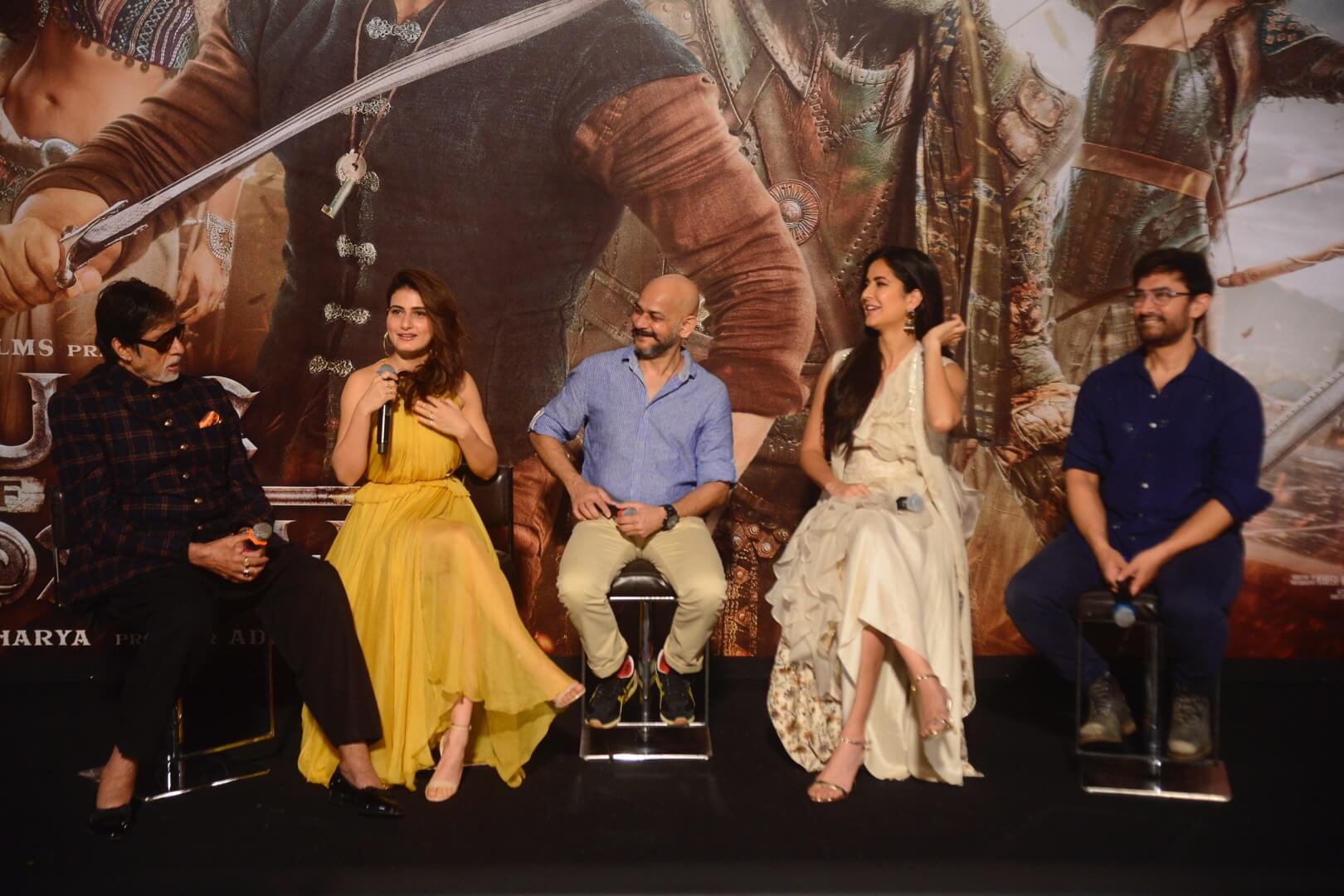 Thugs of Hindostan has got the entire film fraternity buzzing with its awesome motion posters and tempting character looks. From Big B himself, to Aamir Khan, Katrina Kaif and Fatima Sana Sheikh- we found these exclusive pictures from the trailer launch party only for you! The saga is set to release soon, and we are already sweaty with anticipation. For now, however, we have to make our peace with just the trailer, which just launched today. As it is also Yash Chopra’s birthday on 27th September, is there anything better that the YRF fans could ask for?

Amitabh Bachchan at the Thugs of Hindostan Trailer Launch.

Senior Bachchan is playing the role of Khudabaksh in the film. 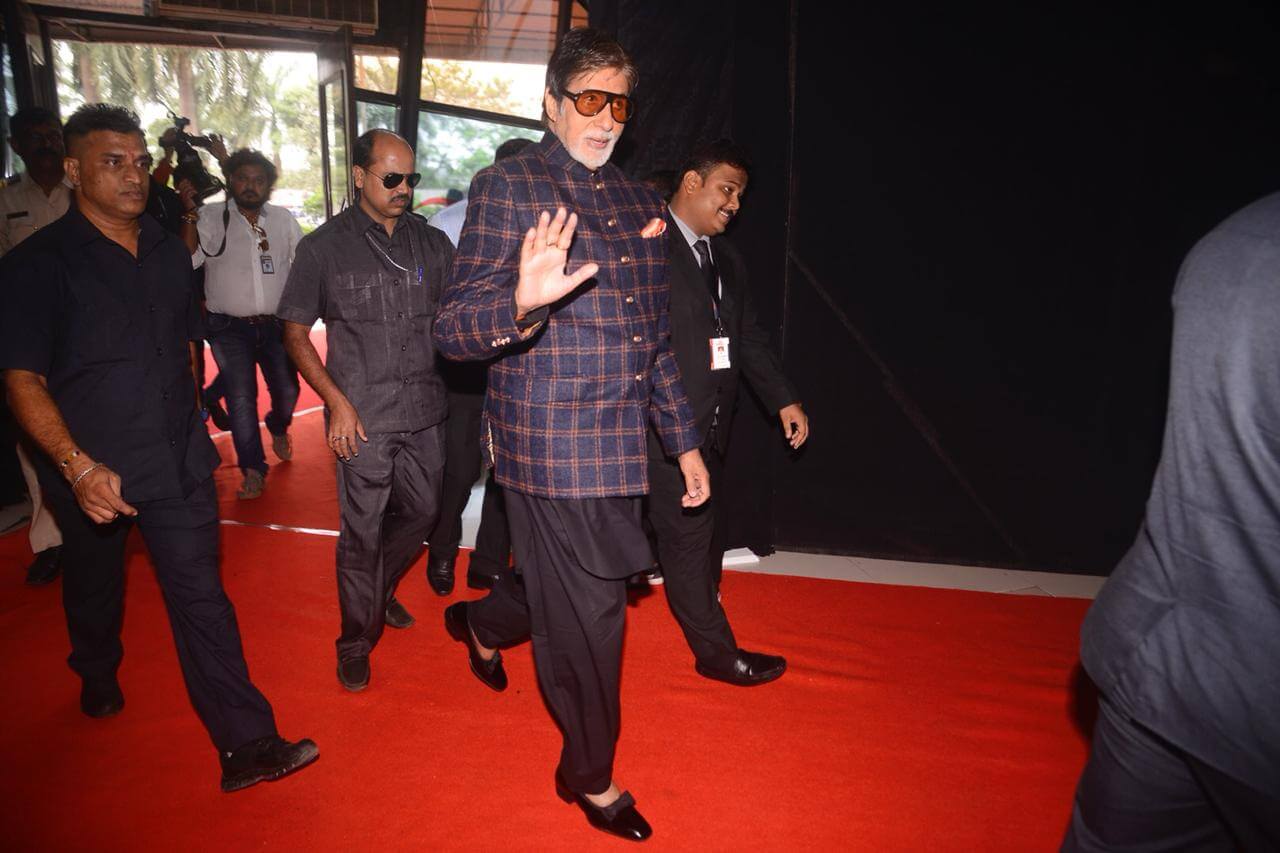 Big B looking pensive at the trailer launch! 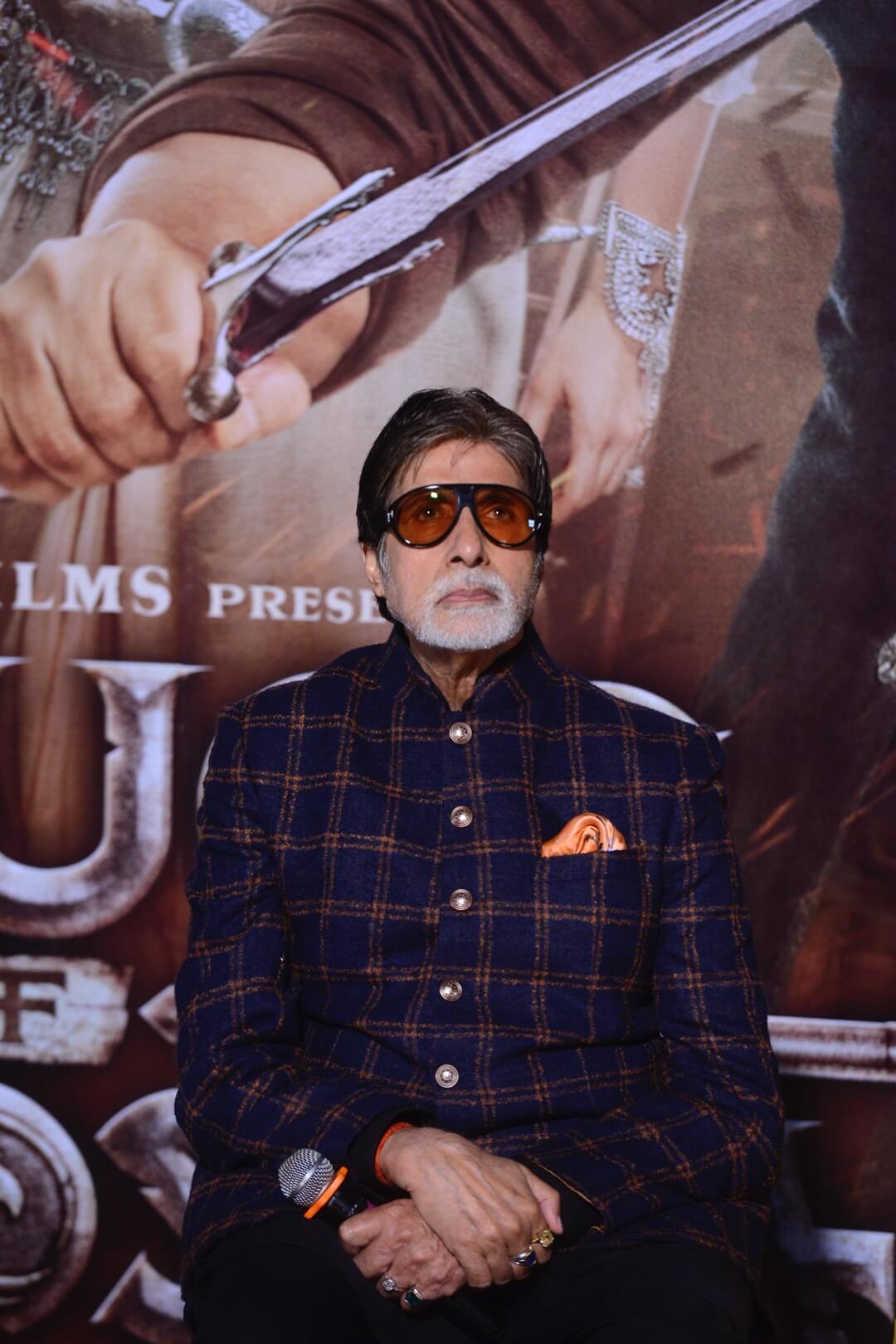 Finally, our pirate Aamir Khan arrives at the trailer launch.

The biggest thug of them all is finally here! 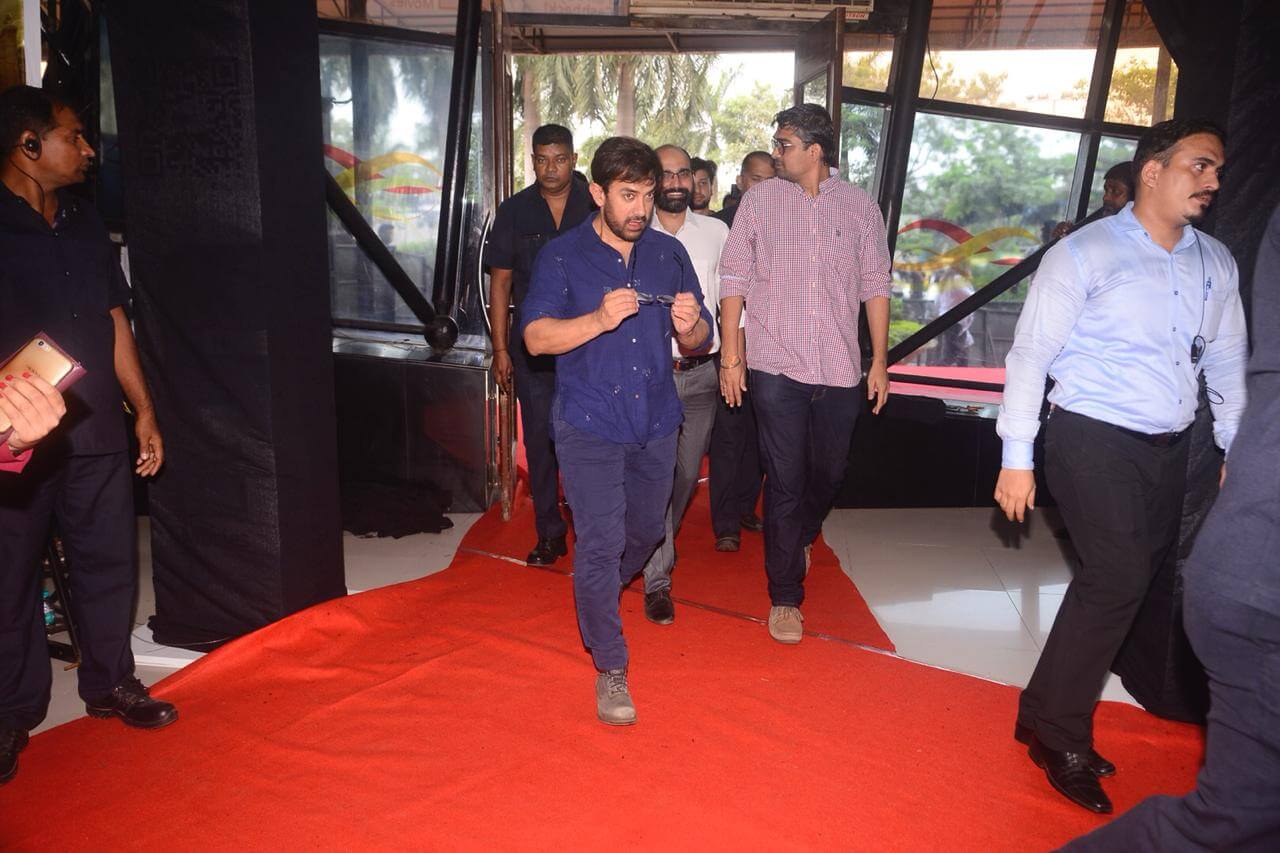 Aamir is all smiles at the launch. 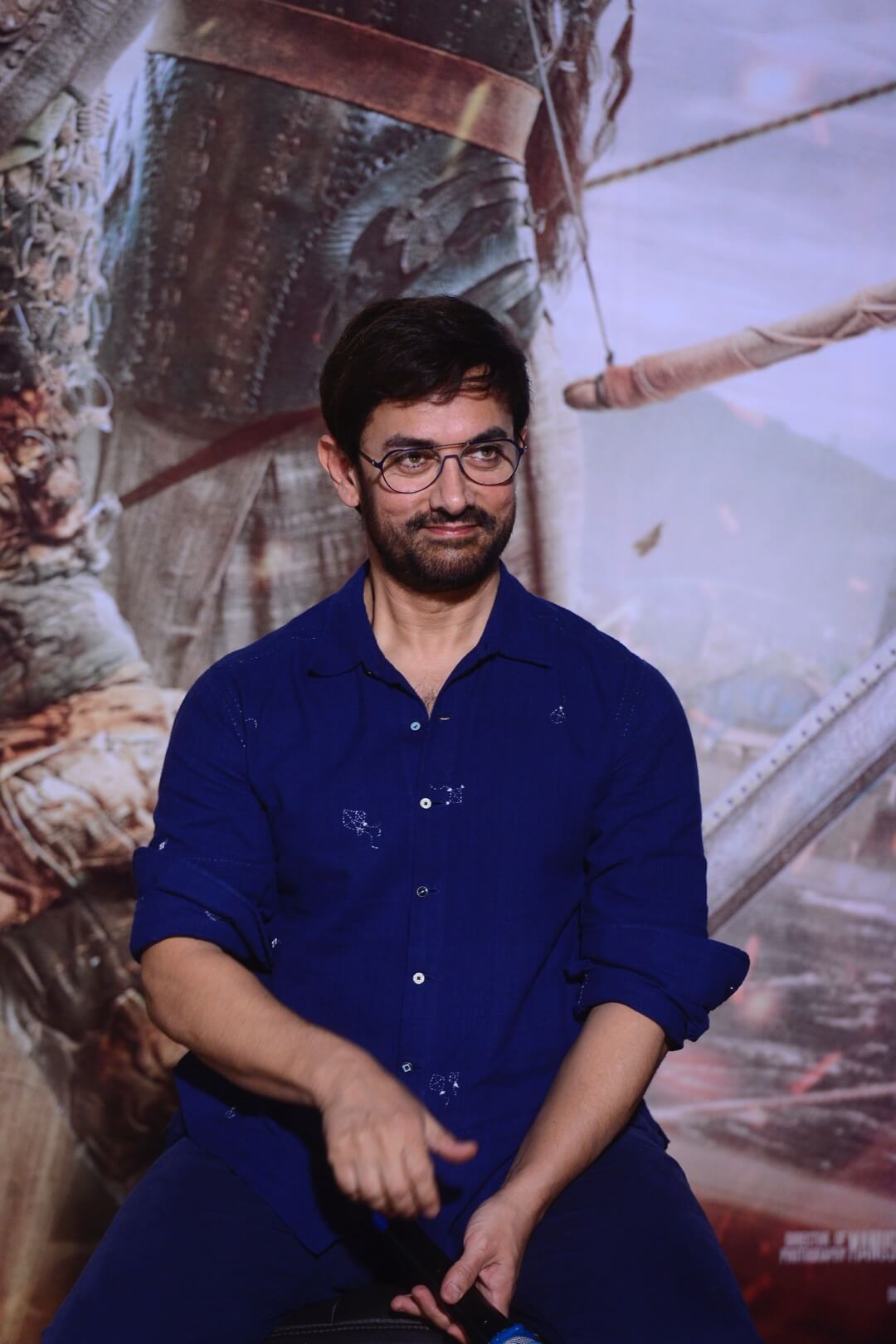 Katrina never fails to stun her fans with her look! 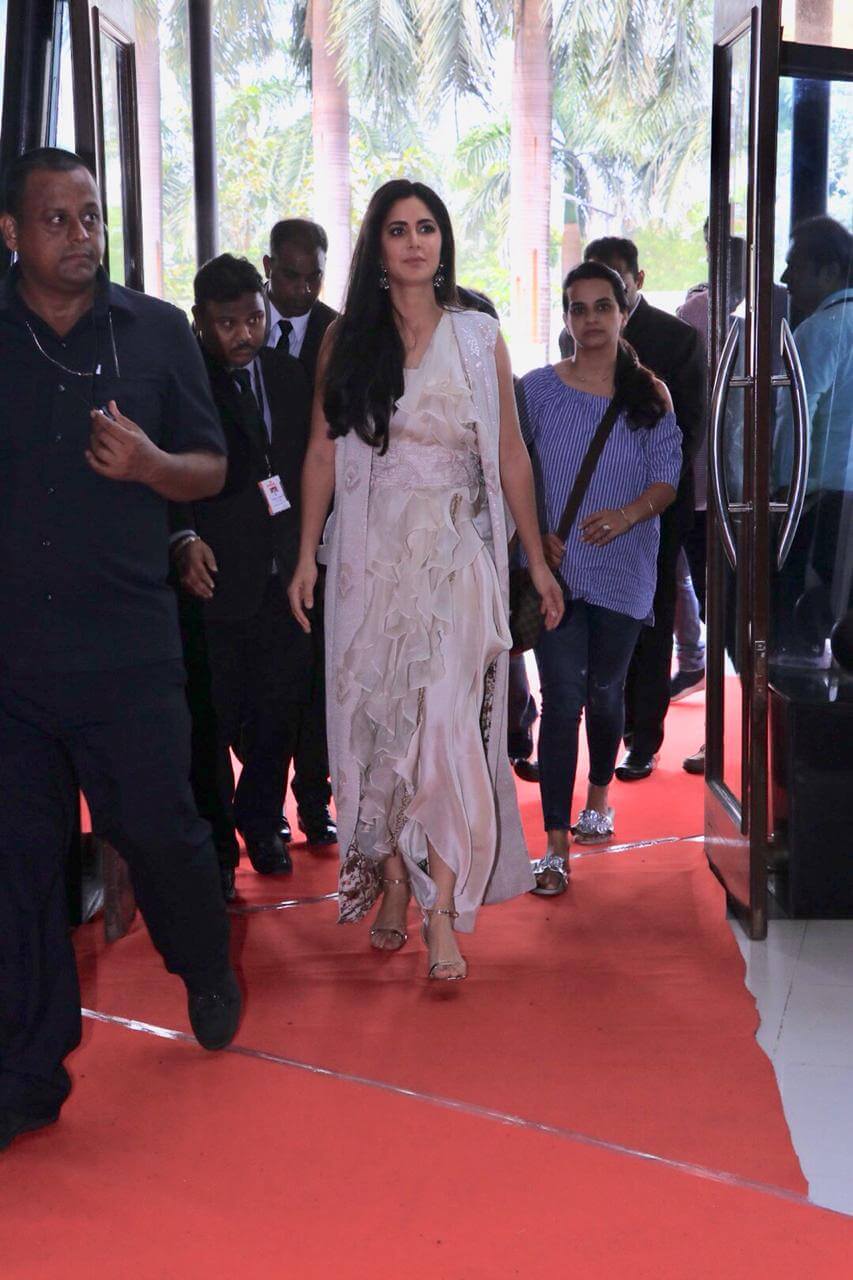 Katrina Kaif looking ethereal in white on the day of her trailer launch. 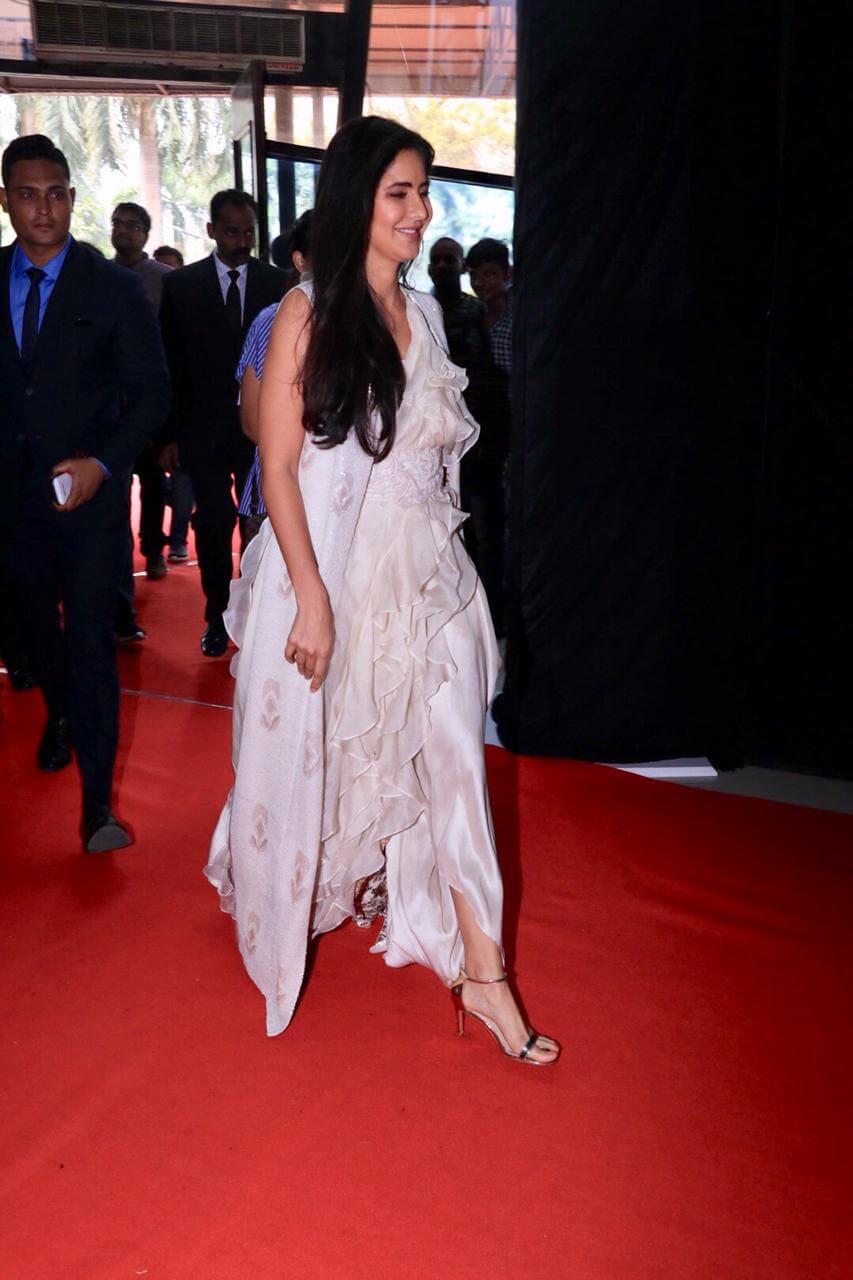 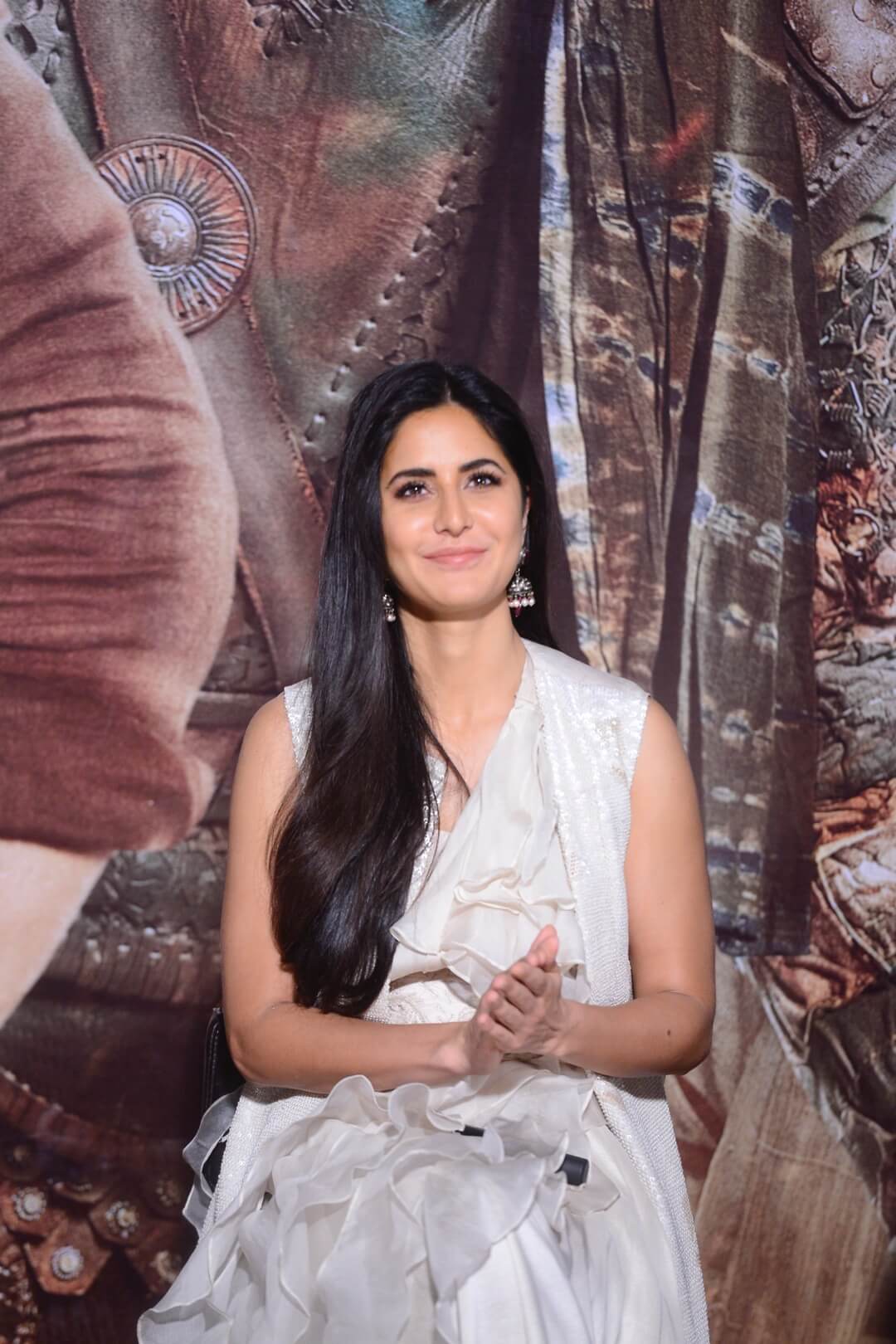 Fatima Sana Sheikh is here to launch her latest movie. 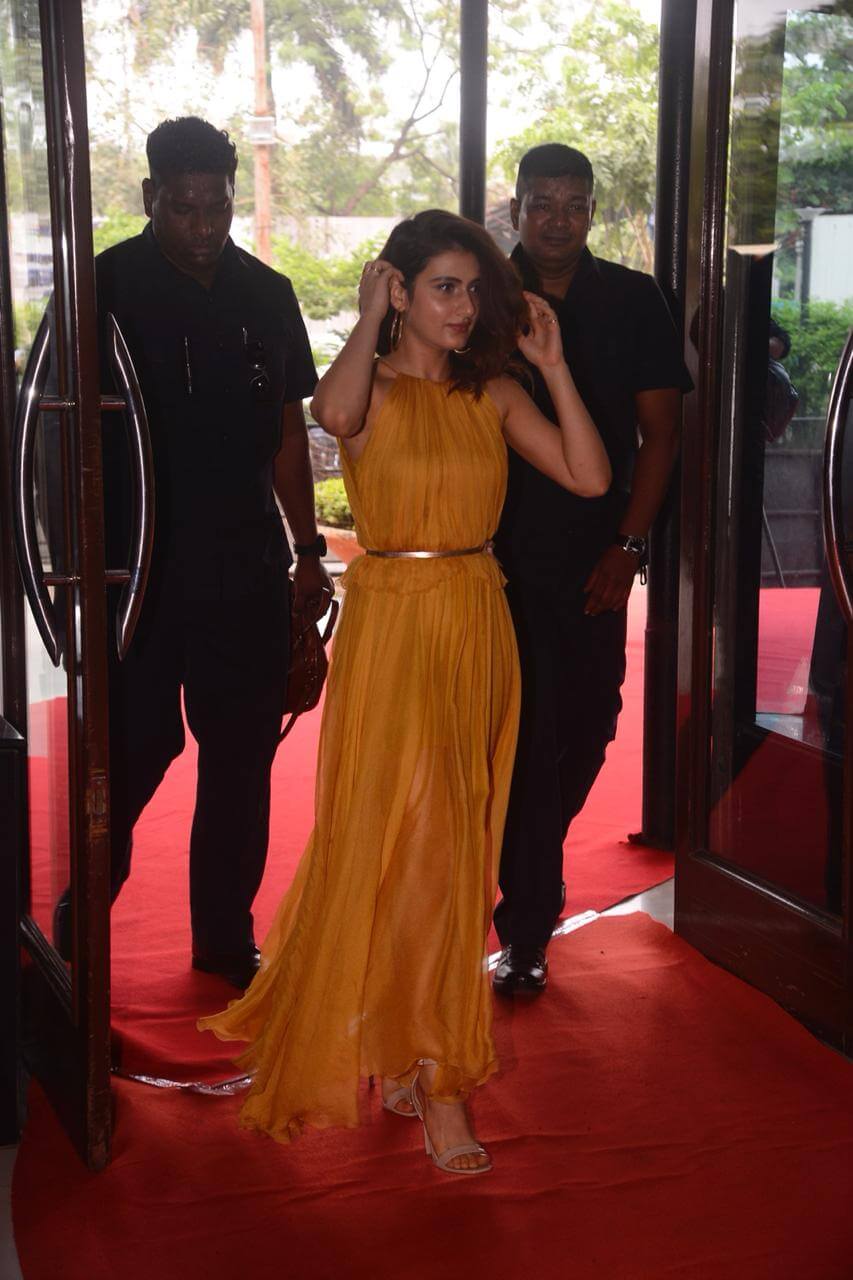 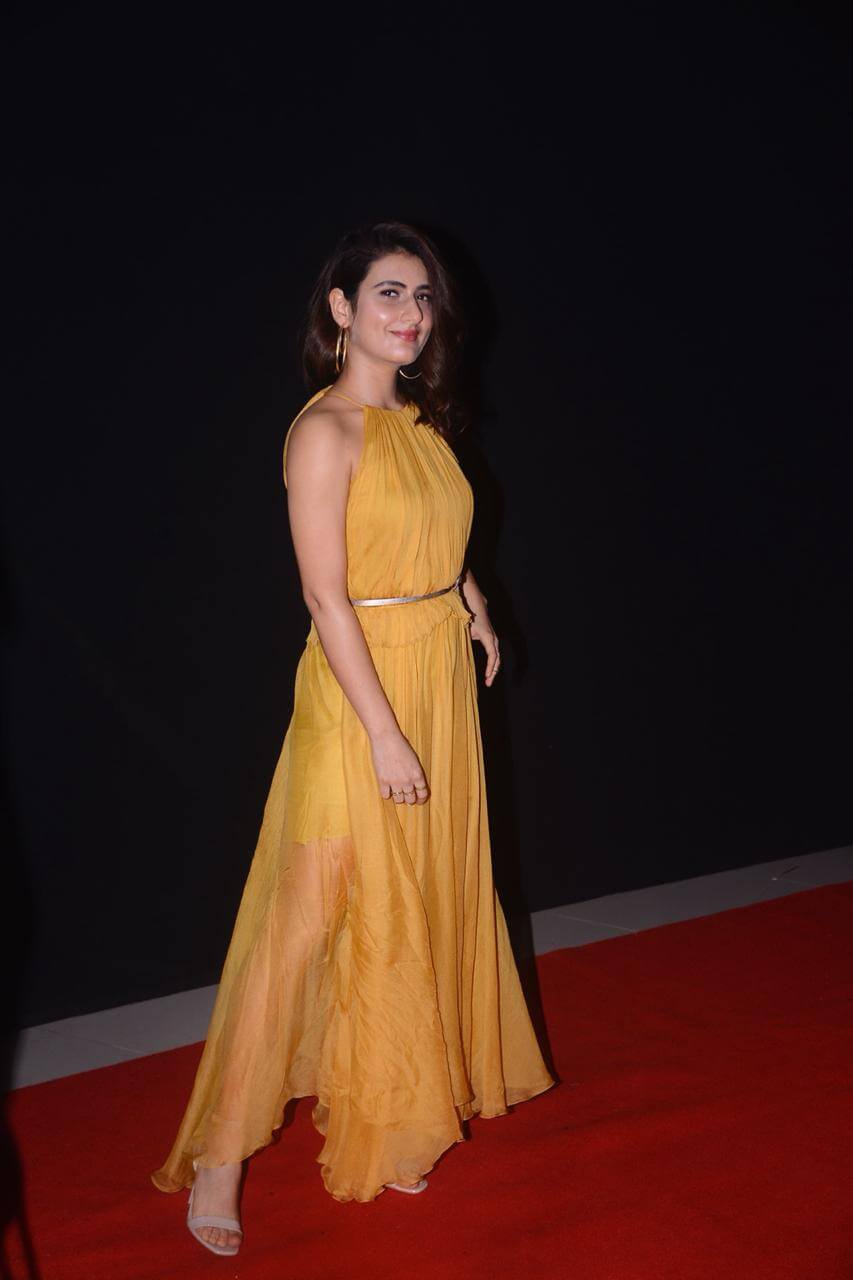 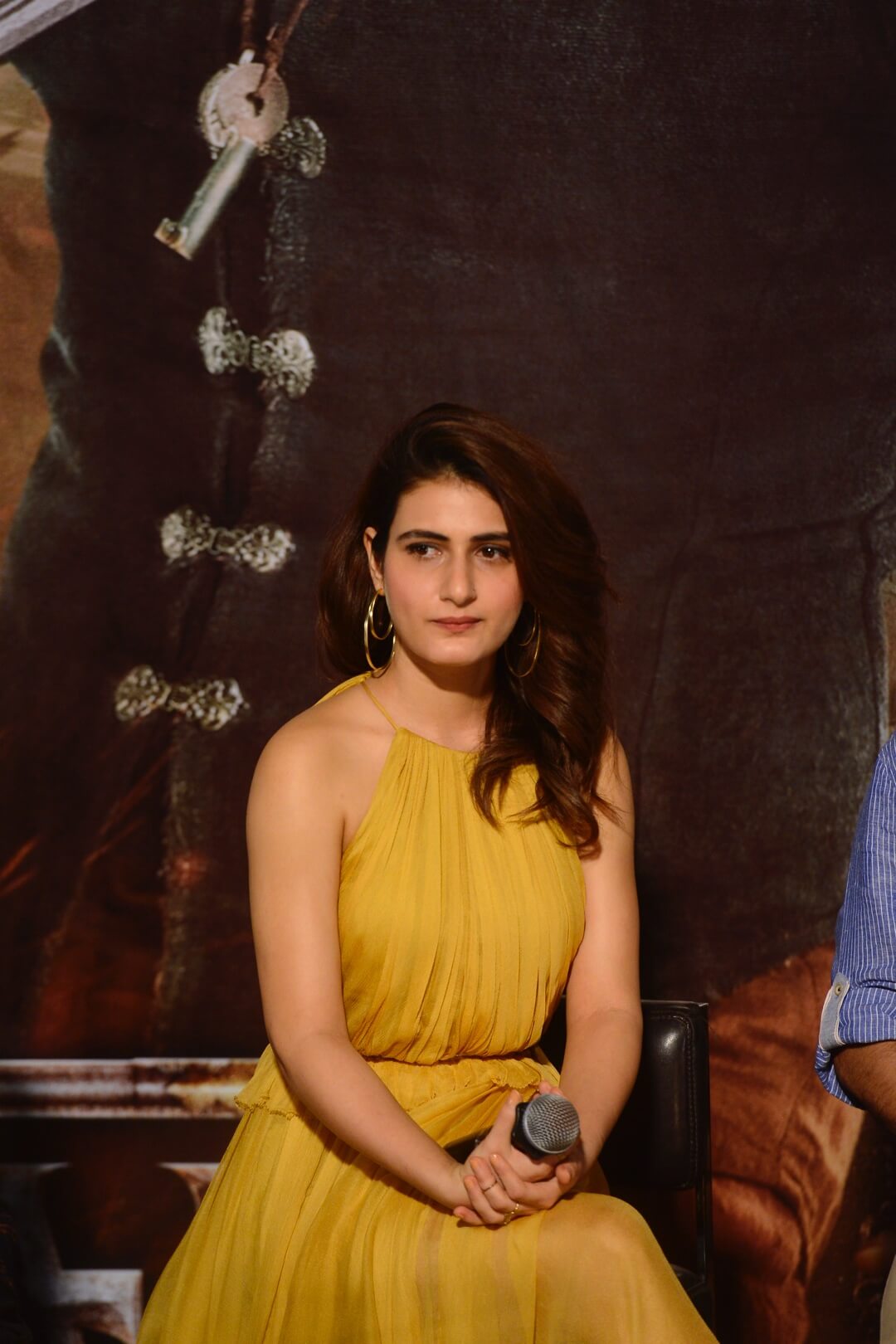 The entire star cast of Thugs exclusively for you! 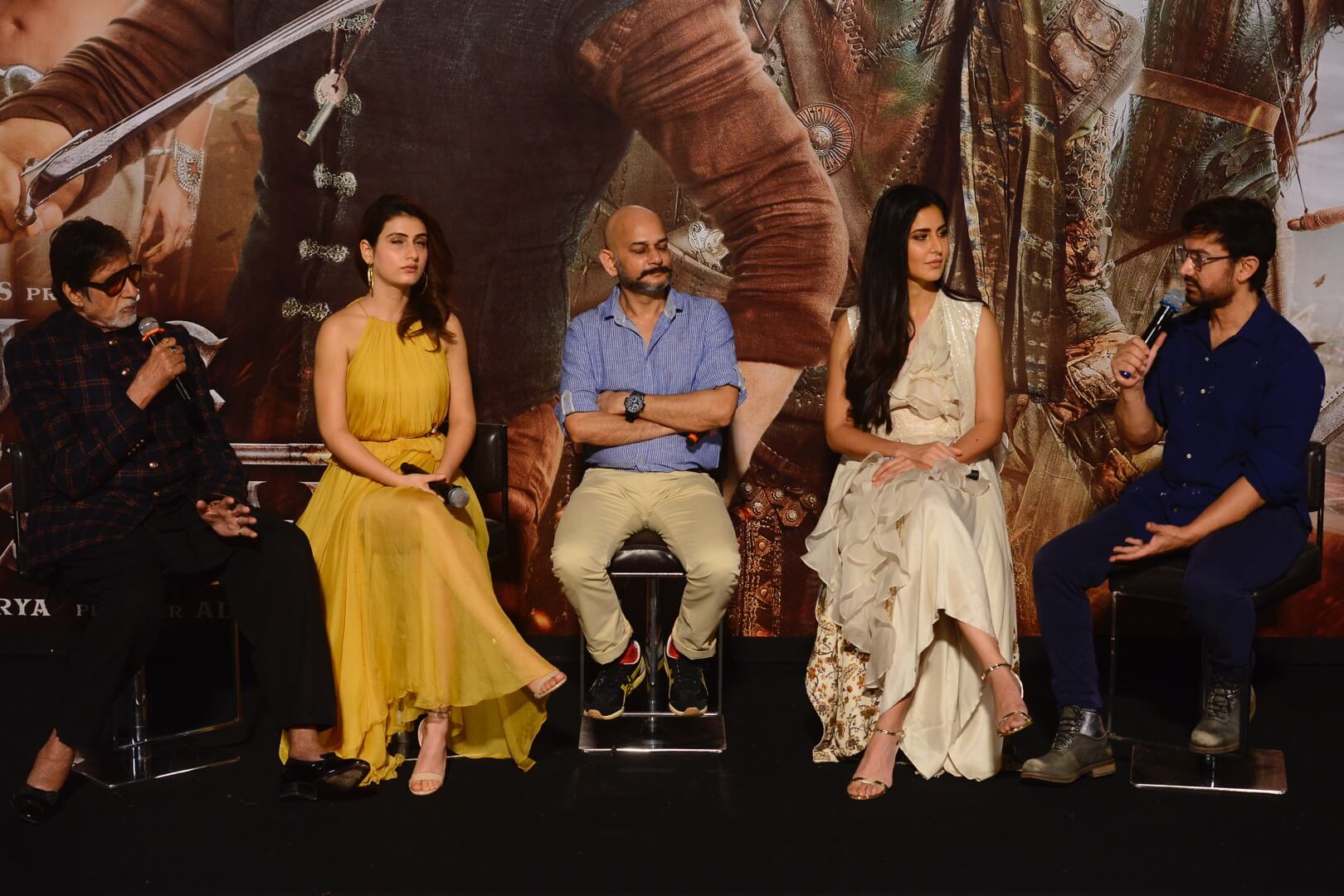 Sansa Stark Is Back And Looks To Destroy The World In the Latest ‘X-Men: Dark Phoenix’ Trailer