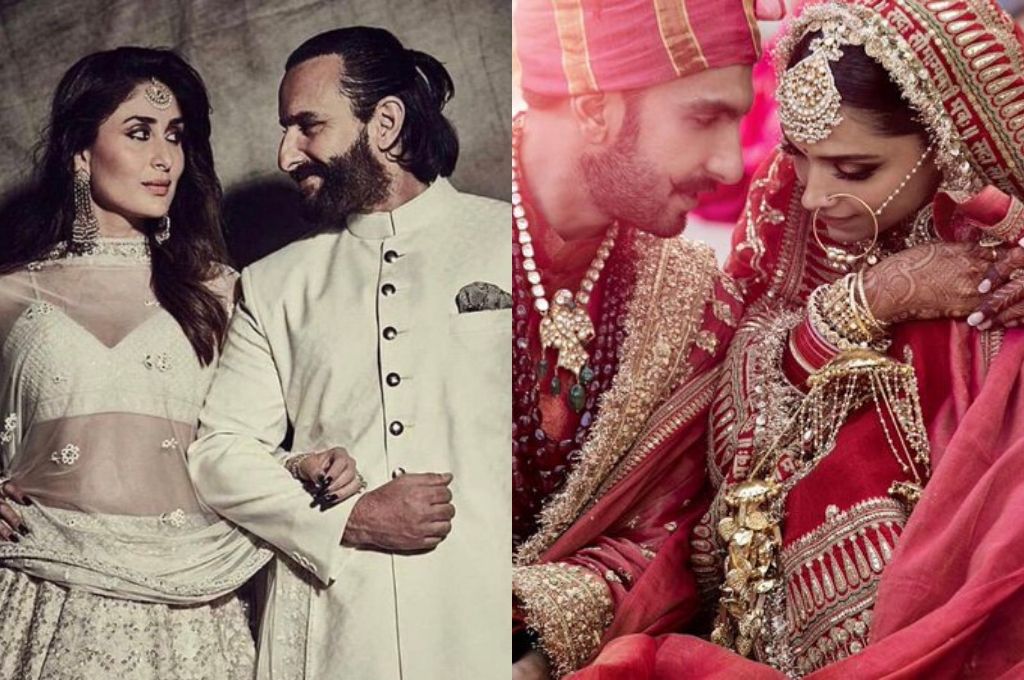 #Saifeena To #DeepVeer: Throwback To The 10 Big Celebrity Weddings Of The Decade

The last decade brought with it some great films, iconic Bollywood moments and milestones, and of course, some very big controversies. One thing that took place in abundance this decade, however, was ‘celebrity weddings’. Many Indian celebrities chose this decade to take the plunge, and here’s a list of 10 of the biggest weddings the nation witnessed since 2010. 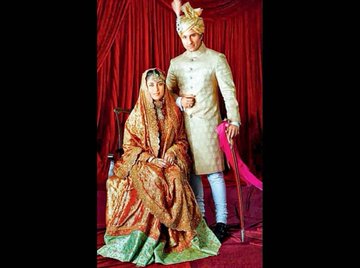 The couple who made weddings hashtags look cool, #Saifeena was the perfect start to weddings this decade. They are now proud parents to Taimur Ali Khan, who is as much of an internet sensation as his parents! 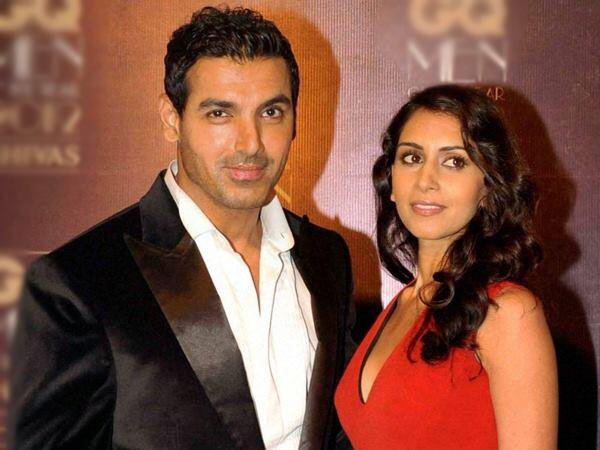 John Abraham and Priya Runchal was the secret wedding nobody found out about! The actor had gone to Los Angeles to celebrate his birthday in December 2013. When he shared his pictures celebrating New Year’s in the same city, he signed off his tweet as ‘Love from John and Priya Runchal’ taking fans by surprise. 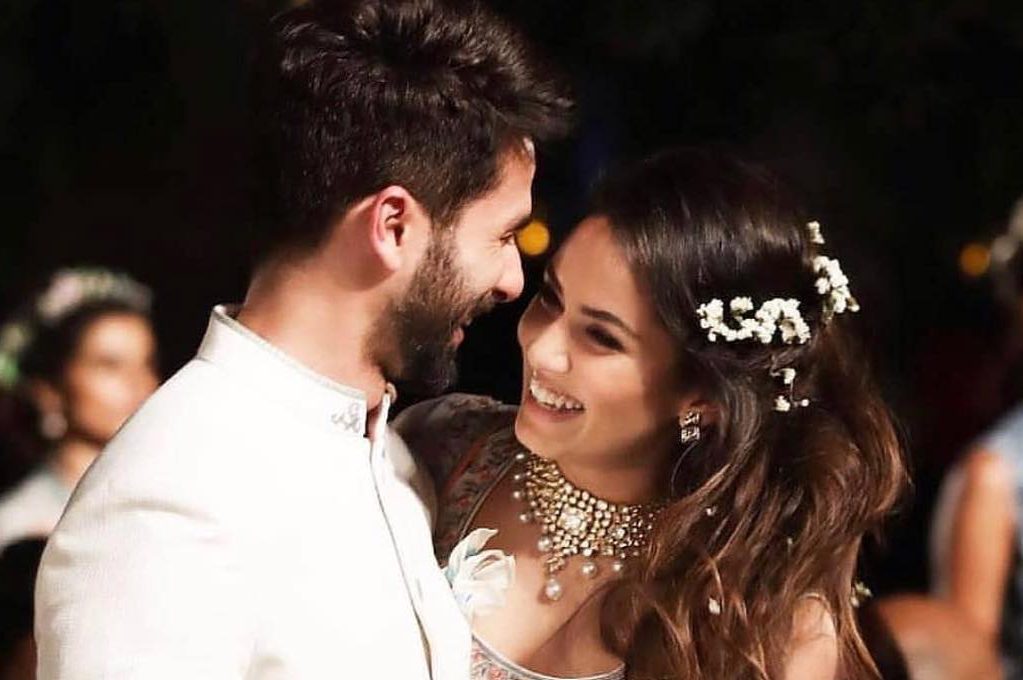 The only couple on the list to take the ‘arranged’ route to love, Mira Rajput and Shahid Kapoor’s wedding was indeed a memorable one. The actors tied the knot in a ceremony held in Gurgaon, attended by family and close friends. 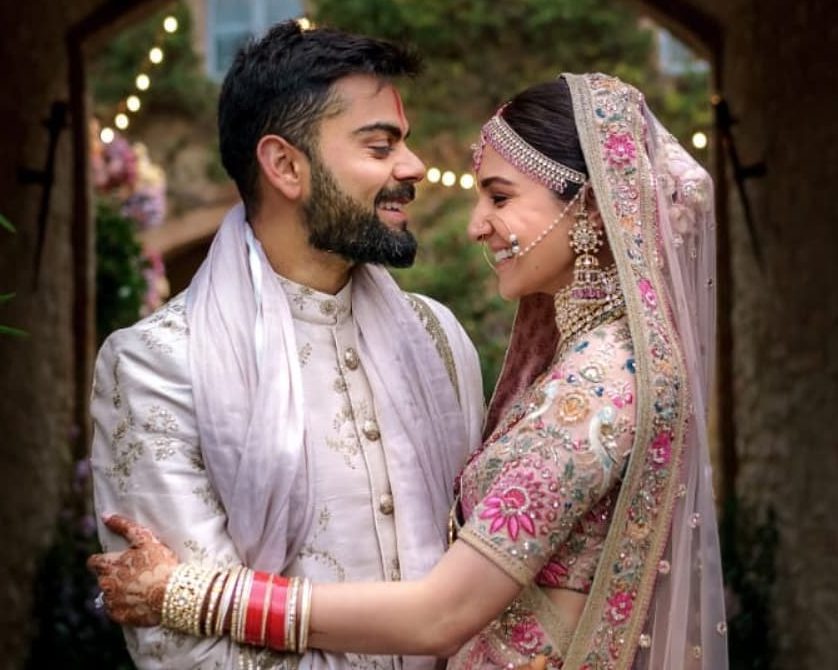 Virat Kohli and Anushka Sharma’s wedding was quite the fairy tale! With stunning decor, picturesque locations, an idyllic backdrop and the extremely in-love couple. Their wedding was literally goals for big fat Indian weddings. 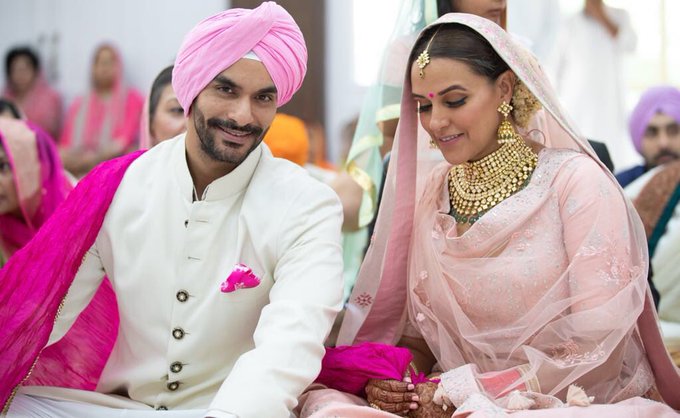 One need not always make a hue and cry about weddings, and Neha Dhupia and Angad Bedi stood testimony to that! The couple had a beautiful Anant Karaj ceremony which the media and public got to know about only after it happened. 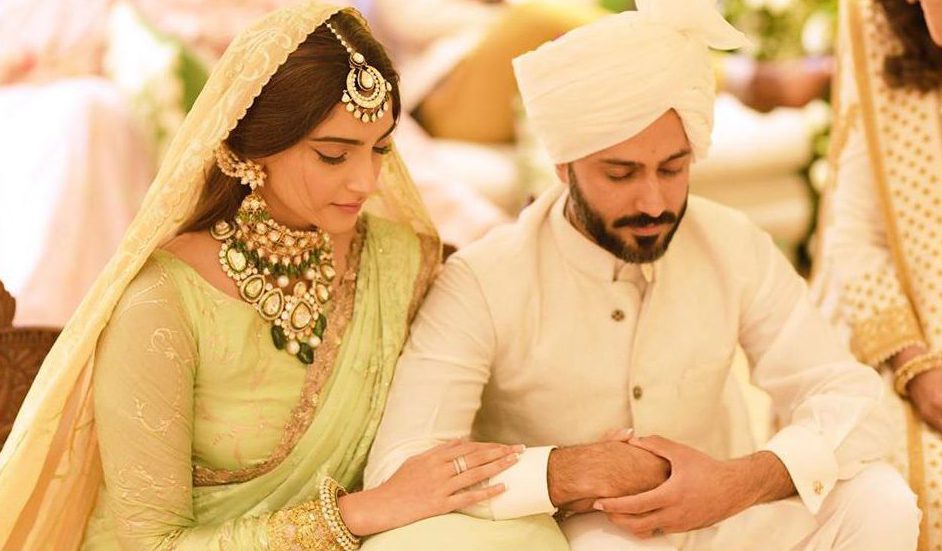 Sonam Kapoor and Anand Ahuja’s wedding was exactly the stuff dreams are made of. With a string of ceremonies, and lots of love between the duo – the couple set wedding goals in their own sweet way. 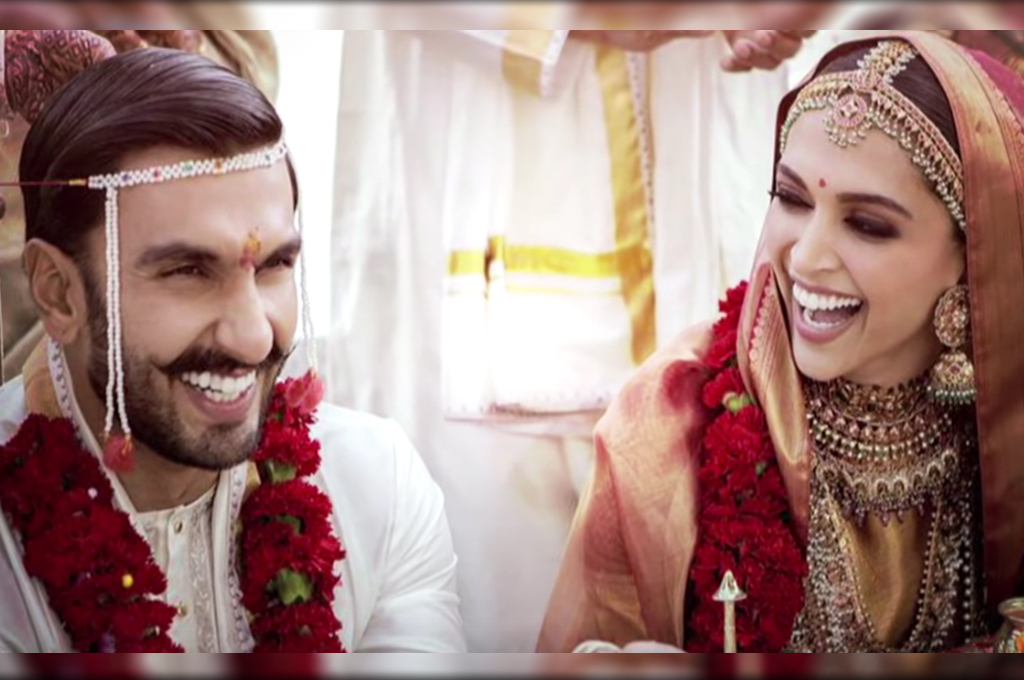 Ranveer and Deepika’s wedding was quite the hush-hush affair, with media and general public waiting to see pictures of the happily married couple, all the way from Lake Como in Italy. And when the pictures came out, the couple did not disappoint! 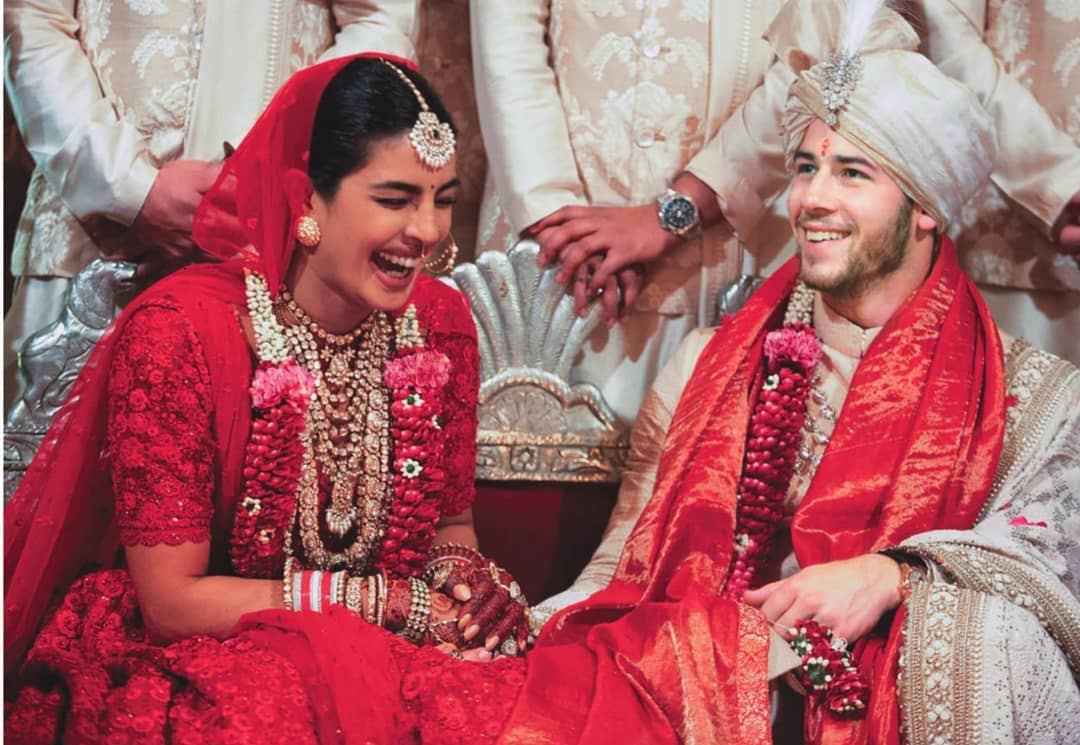 The big fat Indian wedding in every sense of the phrase – Priyanka & Nick’s ceremonies spanned countries, and even continents! Their fairy tale wedding in Umaid Bhawan in Jodhpur was testimony to everything that this power couple stood for. 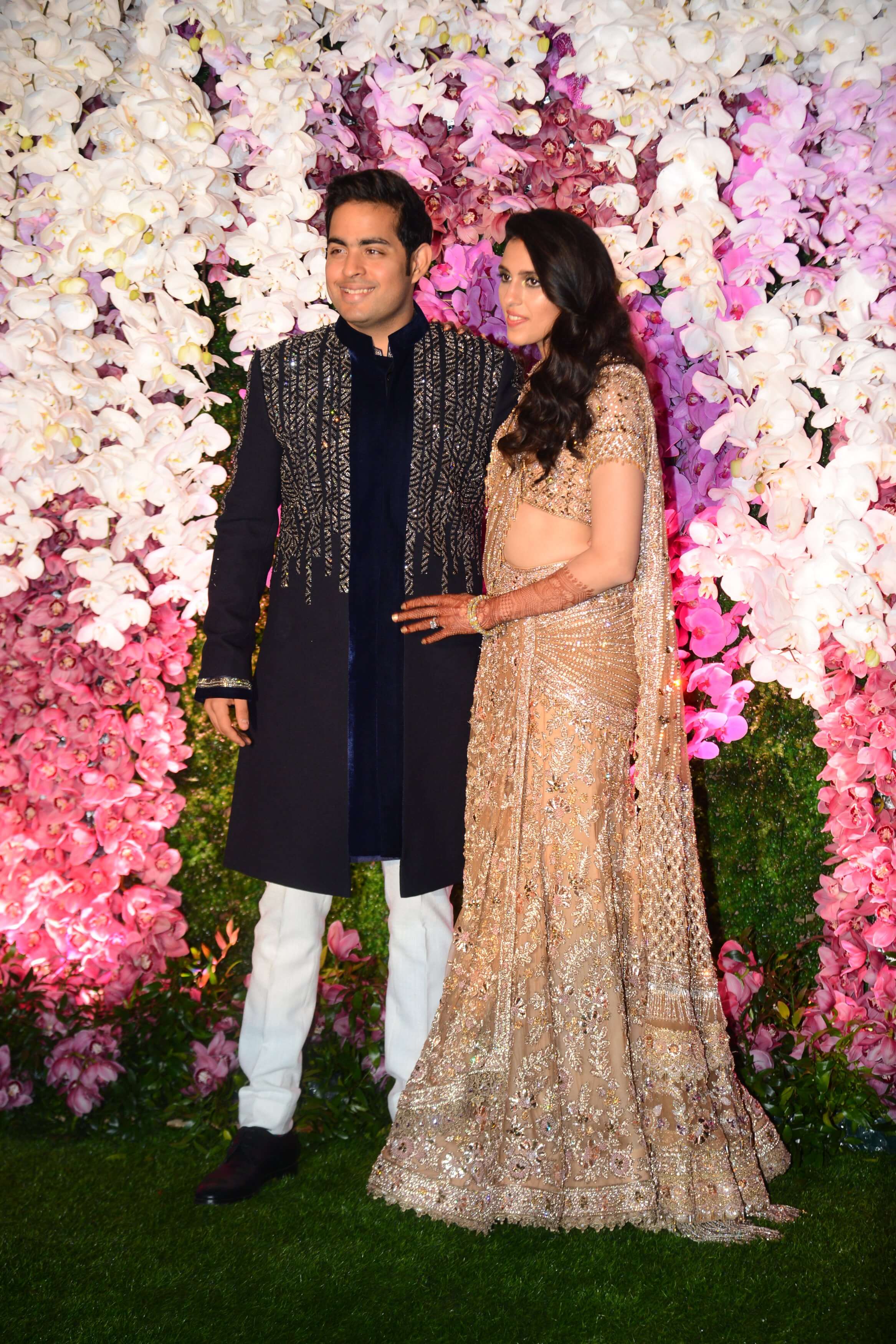 The Ambanis know how to ace their weddings in style, and that’s exactly what Akash Ambani and Shloka Mehta’s wedding was all about! The best-friends tied the knot with all the industry bigwigs in attendance to bless the happy couple. 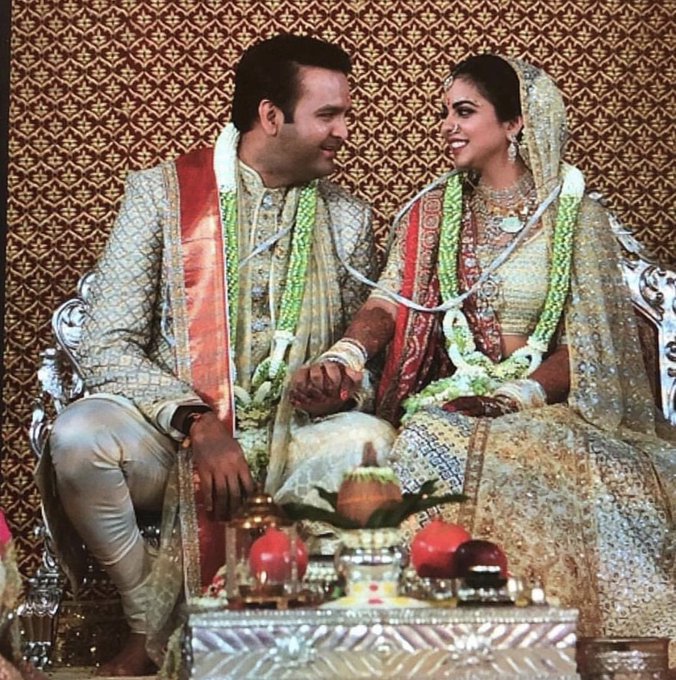 There was another wedding in the Ambani family in 2018, that of Isha Ambani to businessman Anand Piramal! This one also saw the some of the biggest Indian celebrities in attendance.

Which celebrity wedding are you looking forward to in the coming decade? We think we know who, but we won’t say it. Share your thoughts in the comments below.

Have You Used The ‘Kartik Aaryan’ Filter On Instagram Yet?