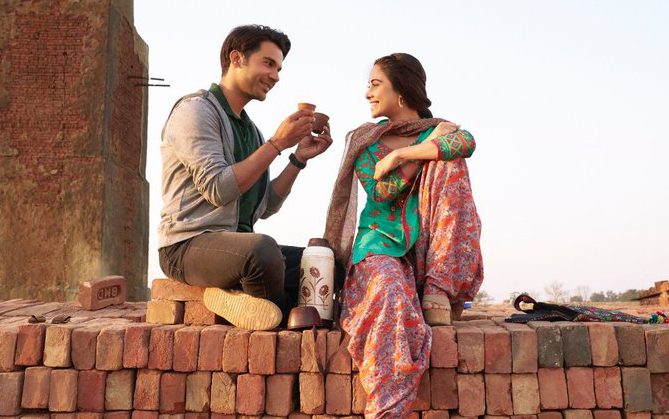 The City Lights actor Rajkumar Rao and the Pyaar ka Punchnama actress are sharing the screen for their upcoming flick Chhalaang and has shared a new poster of the social comedy. The release date, however, has once again been postponed – this time by three months; the first poster indicated the film to hit the theaters on March 13 but now confirms it is June 12.

With the film’s Chhalaang to June 12, the actor shared an interesting post on Instagram. While Rajkumar plays a PT teacher, Nushrat plays his love interest in the film.

Chhalaang marks the fifth collaboration between Hansal Mehta and Rajkummar Rao. They have previously churned out hits such as City Lights, Shahid, Omerta and Aligarh. Touted to be a social comedy, the film was originally supposed to release on January 13.