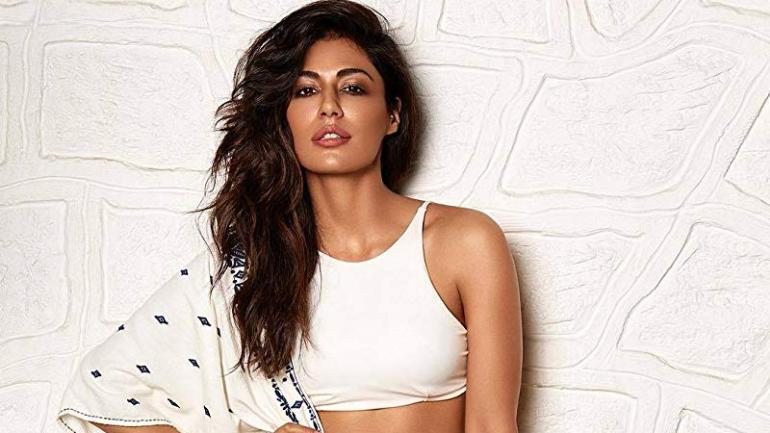 While Abhishek Bachchan will be seen playing the role of an assassin in his upcoming film, titled ‘Bob Biswas’, Chitrangada Singh will appear as the actor’s love interest.

A source close to the project reveals that Chitrangada Singh has been cast in the film. After hearing the script, the actor was left impressed by the storytelling. The source further adds that Chitrangada Singh is currently in Kolkata, preparing for her first schedule of shooting. “Chitrangada has been drawn to good storytelling and loved the script of Bob Biswas. This character of Biswas has been one of the most interesting ones to have emerged from Bollywood, recently.”

Bob Biswas is an upcoming Indian Hindi-language crime thriller film directed by Diya Annapurna Ghosh. A spin-off to the 2012 film Kahaani, it is produced by Red Chillies Entertainment and Bound Script Production.