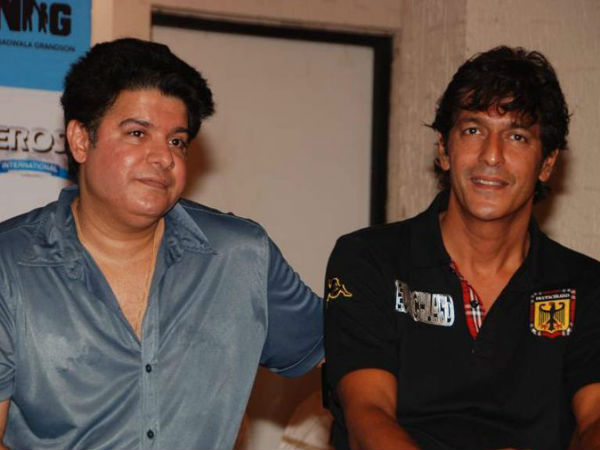 Sajid Khan had been accused of sexual harassment by multiple women in the #MeToo movement that had gained momentum in October 2018. In a recent interview with a leading entertainment website, actor Chunky Panday came out to defend the filmmaker, saying that Sajid Khan should have been given a chance to clarify himself. “If you ask me, Sajid is like a little brother to me. I think he should have gotten a chance to clarify himself but I am sure he will get a chance,” said Chunky Panday. 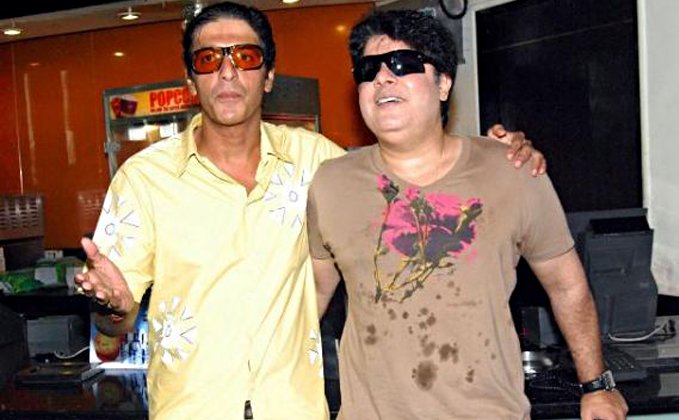 Chunky Panday spoke about Sajid Khan as a person, and his connection to him-

The thing is Sajid has always been a very, very outspoken person. He has always been this flamboyant person, what you see is what you get. A lot of people might misunderstand Sajid Khan. Sajid just says things for effect, he doesn’t mean them. I know Sajid since childhood.

Chunky Panday further said that “it was a shocker to everyone when these allegations had come out in the wake of the #MeToo movement.” Sajid Khan had to step down as a director from Housefull 4, and was replaced by Farhad Samji. He was even suspended from The Indian Film and Television Directors Association for a year. Chunky Panday said about the same-

We had no option, the producer had a lot of pressure to drop him from the film. Luckily, Farhad Samji agreed to do it. It wasn’t easy, but full marks to Sajid Nadiadwala for pulling this off. Of course, we felt bad when we lost Sajid.

On the work front, Housefull 4 releases on Diwali 2019, and will clash with Saand Ki Aankh and Made In China at the box office.