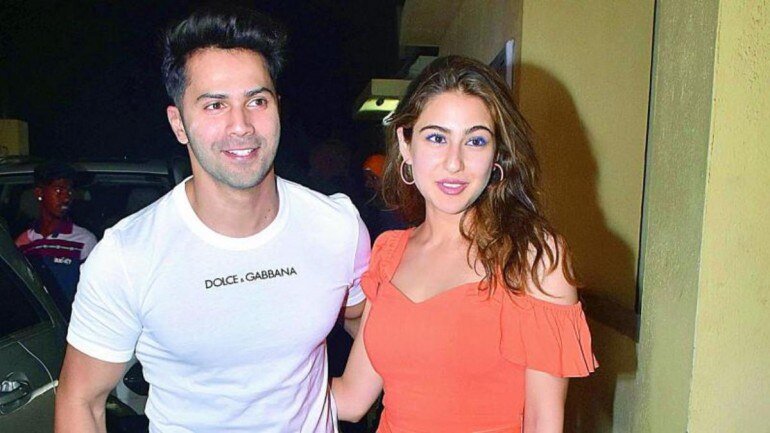 This 90’s Classic Song To Be Recreated For Varun & Sara’s ‘Coolie No.1’

Keeping up with the ongoing trend, another 90’s song is all set to get recreated and remixed; and it’s none other than ‘Main Toh Raste Se Jaa Raha Tha’ starring Govinda and Karisma Kapoor from ‘Coolie No.1’. The song will be a special feature for the ‘Coolie No.1’ remake, starring Varun Dhawan and Sara Ali Khan.

Read: 7 Bollywood Song Remakes Which Are So Good, They’ll Make You Forget The Originals 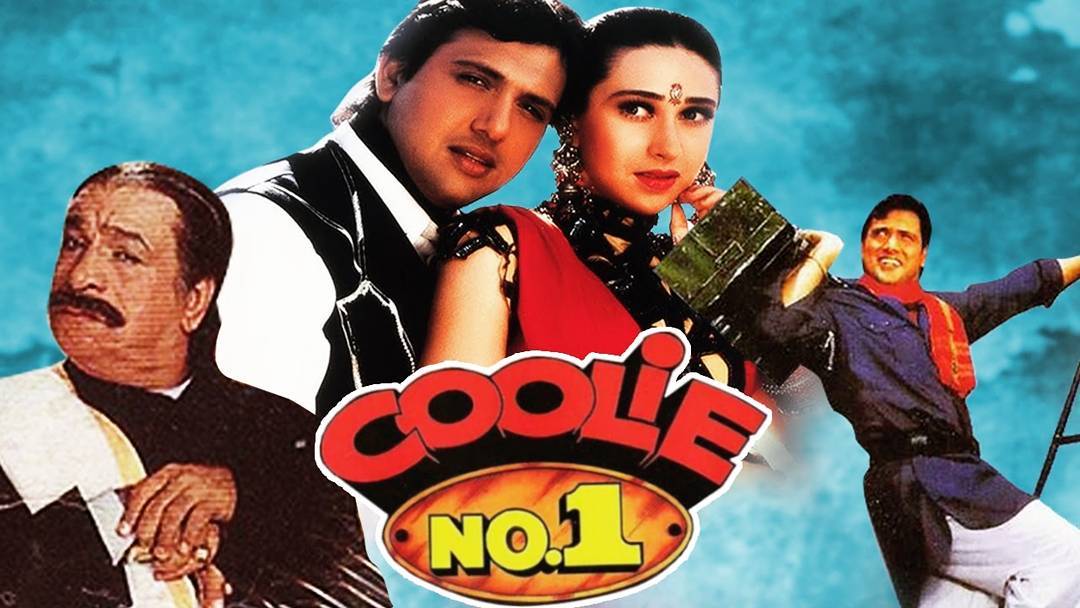 It is an important song from our film, and it has heart. But times have changed so I am going to picturize it very differently with Varun and Sara. The new version will be composed by Tanishk Bagchi but he will not mess with the original.

Govinda had once said, that it was at his suggestion that ‘bhelpuri khaa raha tha‘ was incorporated in the song. However with ‘mumbiyaan‘ of the old song will be replaced with a Bengaluru feel, since the makers have found a set and street ideal for the shoot in the garden city.

Read: Karisma Kapoor Gets Excited When Asked About ‘Coolie No.1’ Remake 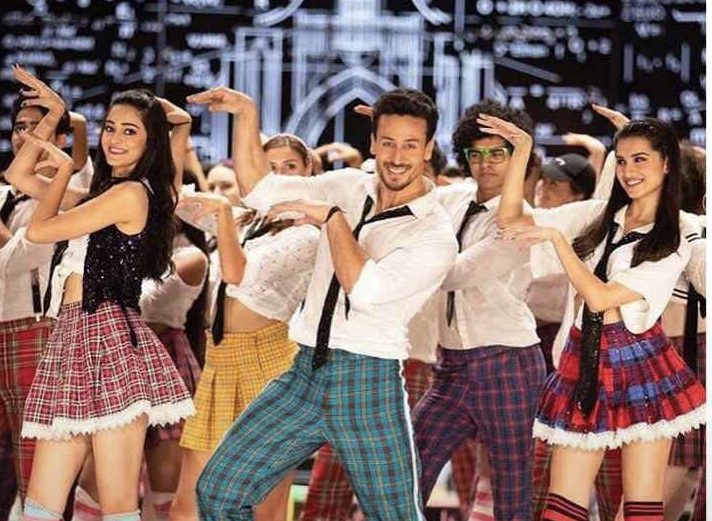 This is not the first ‘blast from the past’ – recently the hit RD Burman song ‘Yeh Jawani Hai Deewani’ made its way into Student Of The Year 2 and ‘Aankh Maare’ from Tere Mere Sapne saw Ranveer Singh and Sara Ali Khan shimmying in Simmba. We will soon see Akshay Kumar revisit his 1994 hit of ‘Tip Tip Barsa Pani’ this time with Katrina Kaif in Sooryavanshi!

‘Mission Mangal’ Teaser Is Out, And It Looks Every Bit The Film We Hoped It Would Be