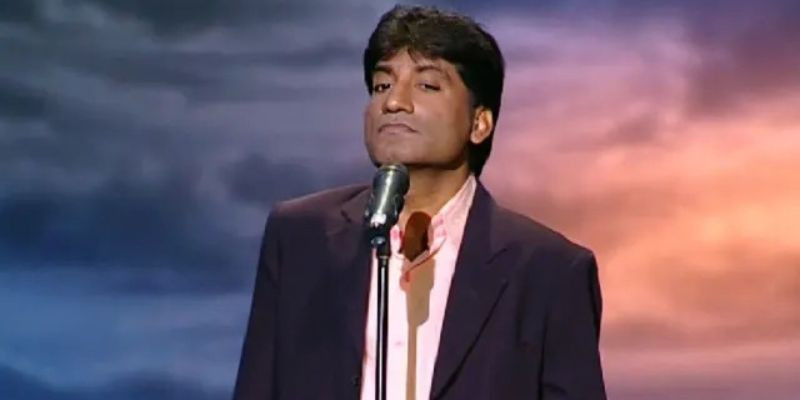 Comedian Raju Srivastava passed away on Wednesday in Delhi at the age of 58. His family confirmed the news.

The comedian was admitted to AIIMS Delhi on August 10 after he experienced chest pain and collapsed while working out at a gym. He was admitted in hospital following a heart attack and was put on a ventilator. 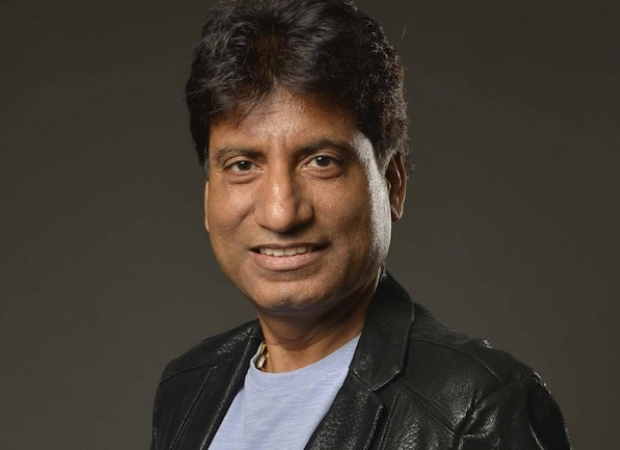 Recently, his brother Dipoo Srivastava had stated that the comedian was recovering slowly but was unconscious.

“The recovery is slow. He will be fine soon. He is stable and on a ventilator. He is still unconscious. It’s been 35 days but doctors are saying they are doing their best. We need all your prayers,” Dipoo had told PTI.

Netizens paid tribute to the comedian on social media. Twitter user Jeetendra wrote, “One of the greatest comedian of all time. #RajuSrivastav #RIP #Legend you will be missed.” 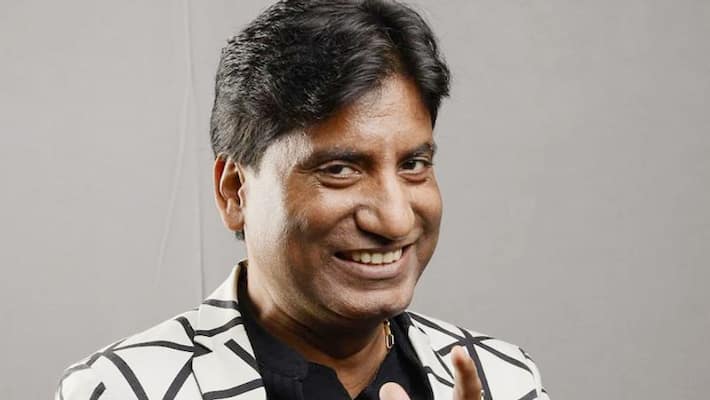 Another Twitter user named Maverick Musing wrote, “The only stand up comedian who I can still associate my childhood with #RajuSrivastav #RestInPeace.”

The comedian was working in the entertainment industry since the 1980s and shot to fame after participating in the first season of the reality stand-up comedy show The Great Indian Laughter Challenge in 2005.

Raju Srivastava has also appeared in supporting roles in Hindi films such as Maine Pyar Kiya, Baazigar, the remake of Bombay to Goa and Aamdani Atthani Kharcha Rupaiya.

5 Ways To Get Longer Eyelashes Naturally