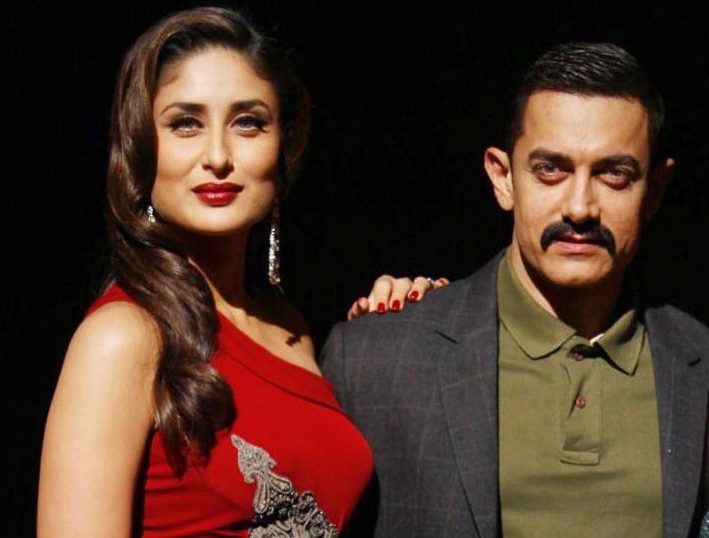 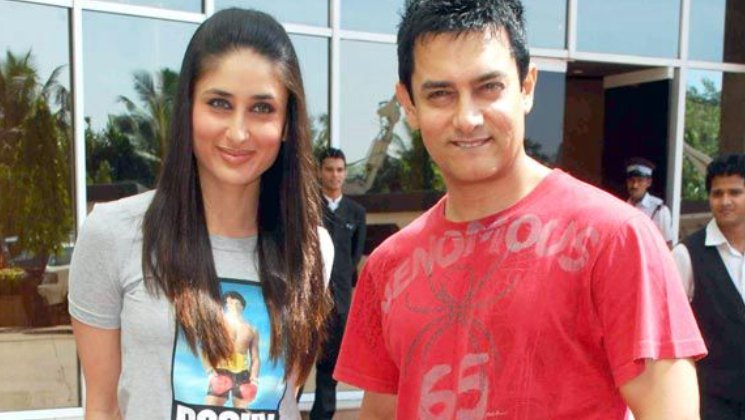 The confirmation came from a PTI report, wherein it was said Kareena Kapoor Khan gave a nod to the project. Earlier this month, a source had quote to a leading daily that Aamir was keen on having Kareena on board. Kareena Kapoor Khan was already in London, shooting for Angrezi Medium alongside Irrfan Khan. She is later scheduled to go to Mumbai, where she will be shooting for a television show and locking the schedule for Lal Singh Chaddha post that.

The film will go to floors by October this year, and is being directed by Advait Chandan. Lal Singh Chaddha is being produced by Viacom, the COO of which said that it was a long cherished dream for many of them to be able to adapt the classic film for Indian audiences. 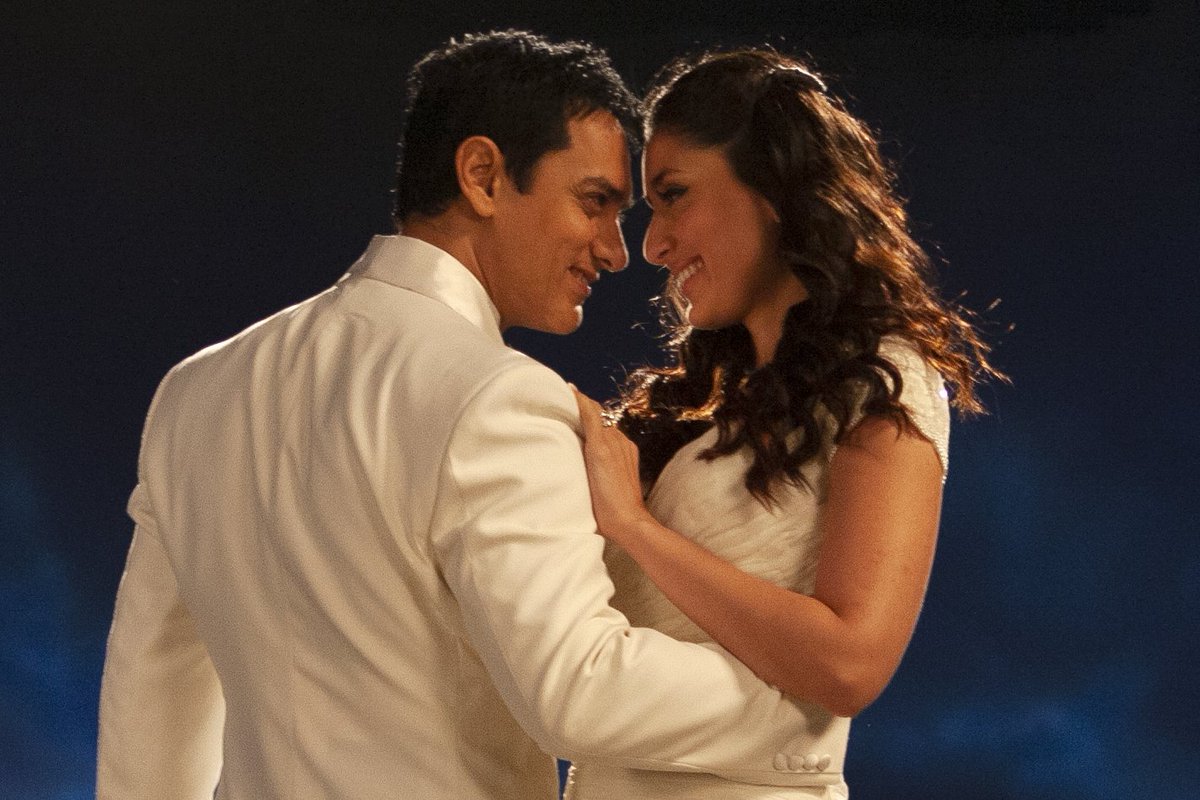 “Knowing Aamir’s burning passion for this subject for many years, he is the perfect partner to bring to life this dream” said Viacom COO in a statement. Aamir Khan had been approached by Rang De Basanti writer Atul Kulkarni, who had penned a tentative script for the film that time. Khan initially did not take him seriously, however, on second thoughts he re-read the script and changed his mind. That’s when he began vying for the rights of the film for eight long years, after which his efforts finally yielded fruition.

Lal Singh Chaddha is the official Hindi remake of Forrest Gump – a film which went on to win 15 Oscar awards. It is slated to release on Christmas 2020.