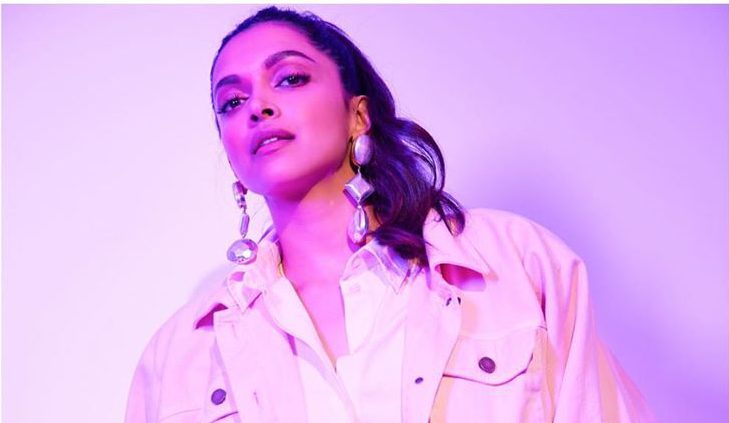 The actress has been recognized as a global fashion icon, and her sartorial fashion choices prove her worthy of the title every single time. Deepika Padukone has been honoured recently with a feature on the Business of Fashion 500. 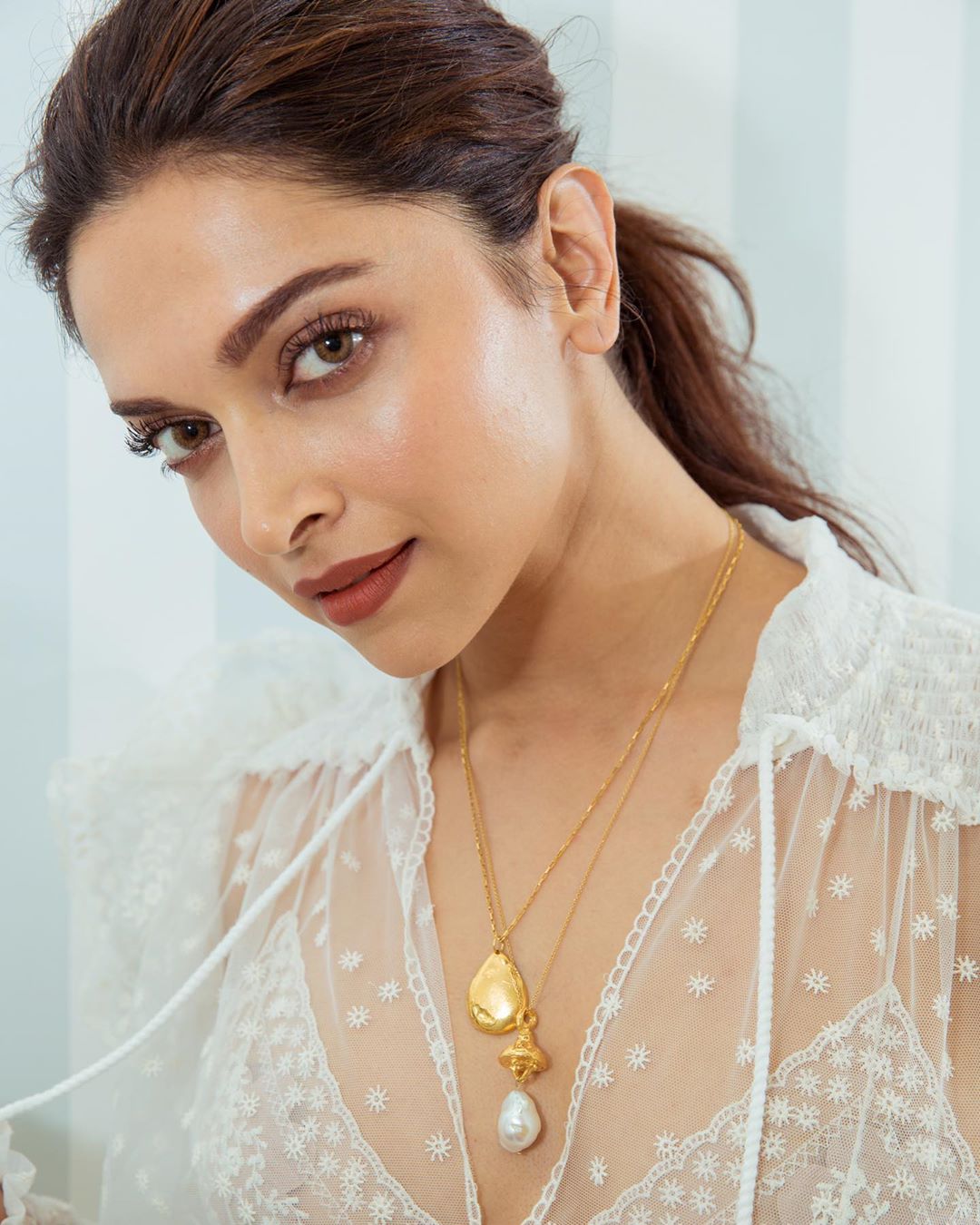 (Deepika) one of the highest-paid actors in Bollywood was featured on the April cover of American Vogue and has become a red carpet mainstay by mixing Parisian haute couture labels with homegrown Indian designers. 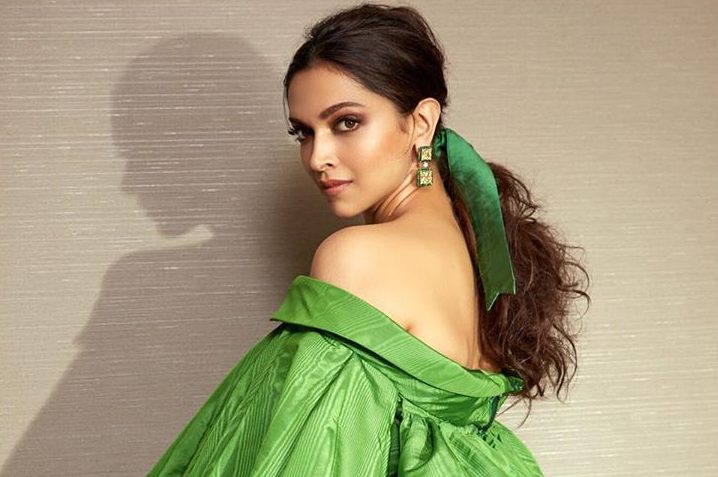 Deepika, however, is not the only Indian to feature in the list. Chief Executive of Saitex Sanjeev Bahl has also gained a place in that list. On the film front, Deepika will be seen in Chhapak alongside Vikrant Massey which is directed by Meghna Gulzar and is releasing on January 10, 2020.

We All Know About Catfishing, But What In The World Is Cockfishing?!