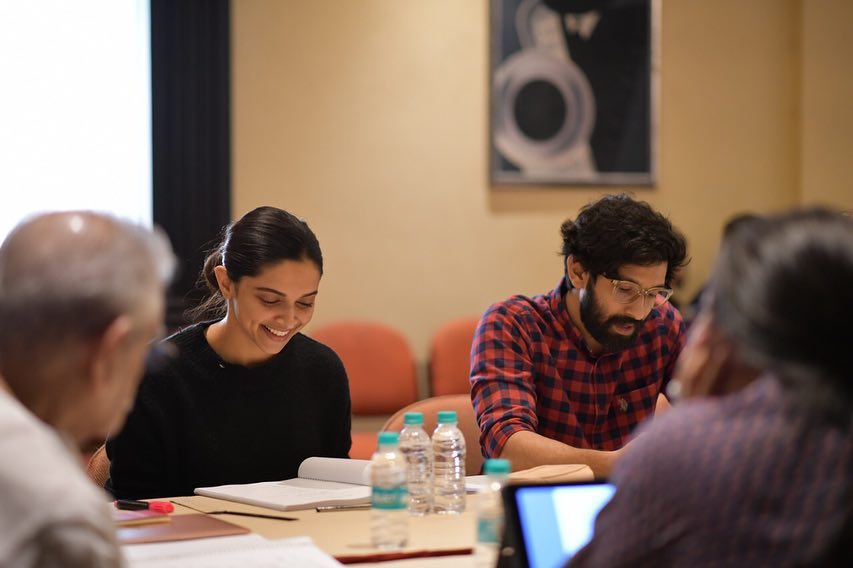 Deepika Padukone and Vikrant Massey’s upcoming release Chhapaak is halfway through. The cadre has wrapped the film’s first schedule.

A Meghna Gulzar directorial, Chhapaak is Deepika Padukone and Meghna Gulzar’s first collaboration. The plot of the film is based on the real life story of an acid attack survivor – Laxmi Aggarwal was attacked at the age of 15 by a man and his two friends for not accepting the marriage proposal of the former. Deepika Padukone’s character in Chhapaak is called Malti. Vikrant Massey is paired opposite the actor.

A leaked video of the two kissing has been doing the rounds on social media. 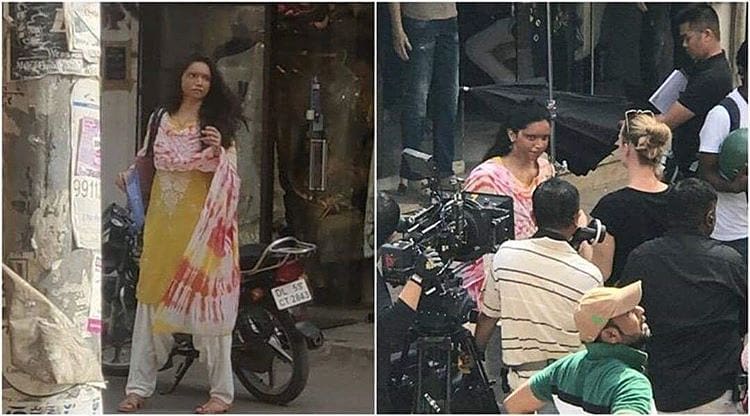 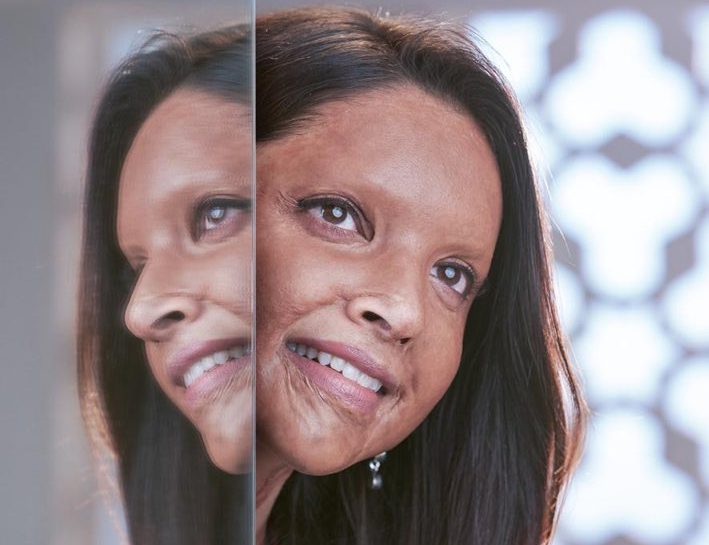 Slated for a 2020 release, Deepika Padukone’s first look from Chhapaak is thought evoking and soul gripping. Deepika Padukone is recreating the true-life of Laxmi Aggarwal not just as a lead actor but also as a first-time producer.

10 Things You Have To Carry On Your Upcoming Beach Vacay

Spa: The Only Wellness Routine You Need To Indulge In!