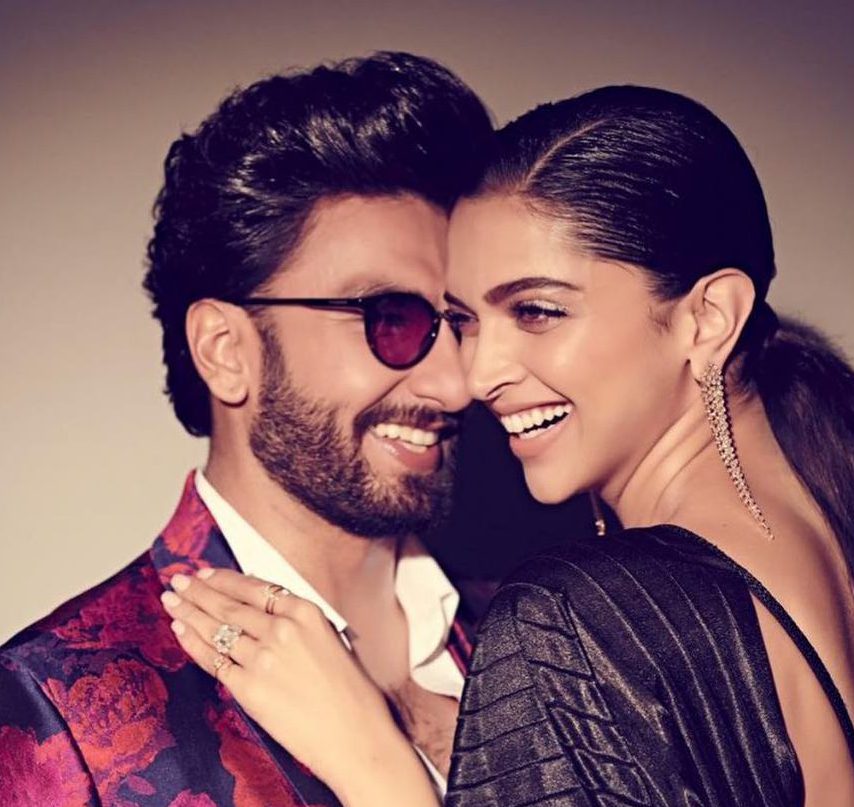 Deepika Padukone and Ranveer Singh are quite the cute couple on social media. They share memes about each other, pull each others leg, and take digs at each other in the most relatable way ever! Their banter and public relationship aside – Deepika says Ranveer is the reason she is able to achieve so much. 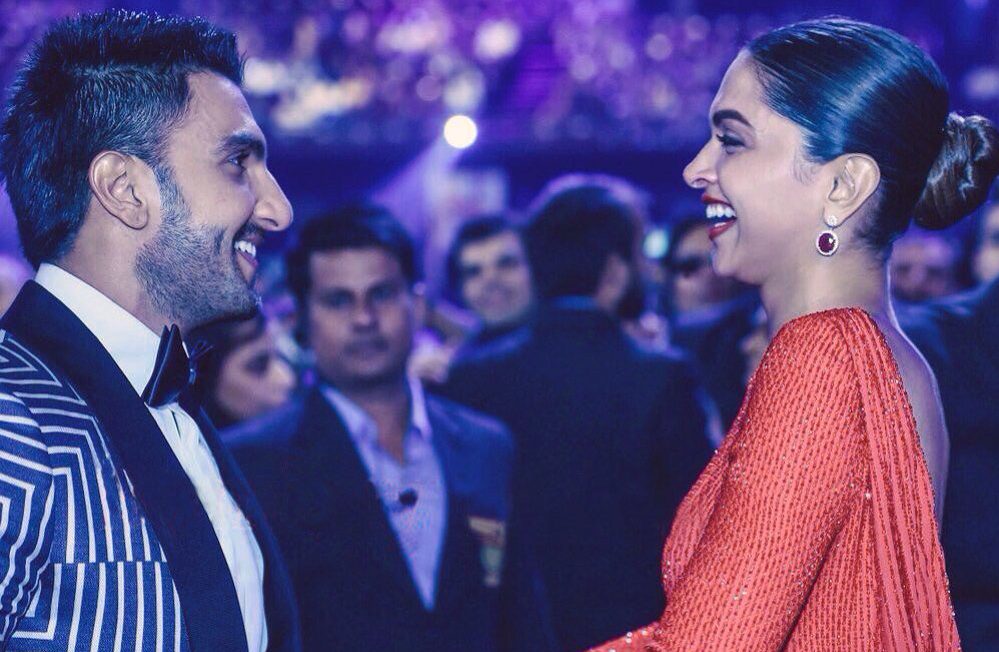 Read: Deepika Padukone Responds To Meme On Husband Ranveer Singh In A Rather Witty Way

The actress spoke to Harper’s Bazaar India in a recent interview, and said-

A lot of what I’m able to achieve is because of him – in terms of how comfortable he’s been with my success, or how supportive he is. We’re a good team. We’re still so excited by each other, so inspired by each other. He’s my best friend.

Deepika Padukone shared some of her eccentricities as a person, saying that she has always been an ‘old soul’.

In today’s context I could be considered a weird person. When I was on my bachelorette, I did laundry twice a day, so I suppose I am weird. 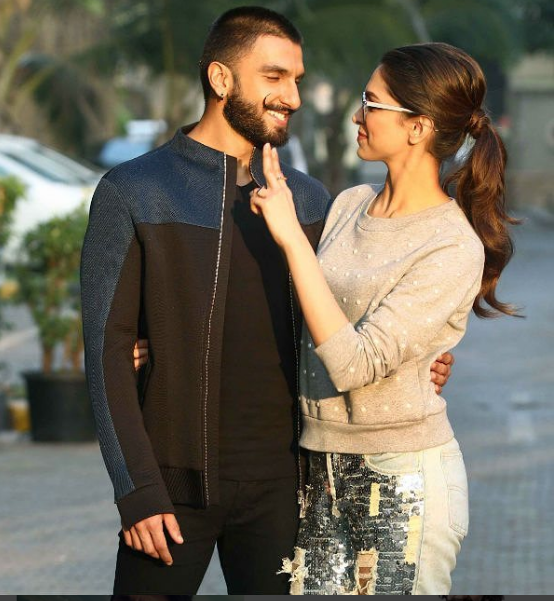 Read: Deepika Has Found The Perfect Memes That Represent Her & Ranveer’s Relationship

Talking about films, Deepika feels cinema is a powerful tool – the reason why she chose to explore the ambit of production. “I became a producer because I want to reach more people and create an impact through my films,” the actress said.

Deepika Padukone will be next seen in Chhapak and ’83 The Film.