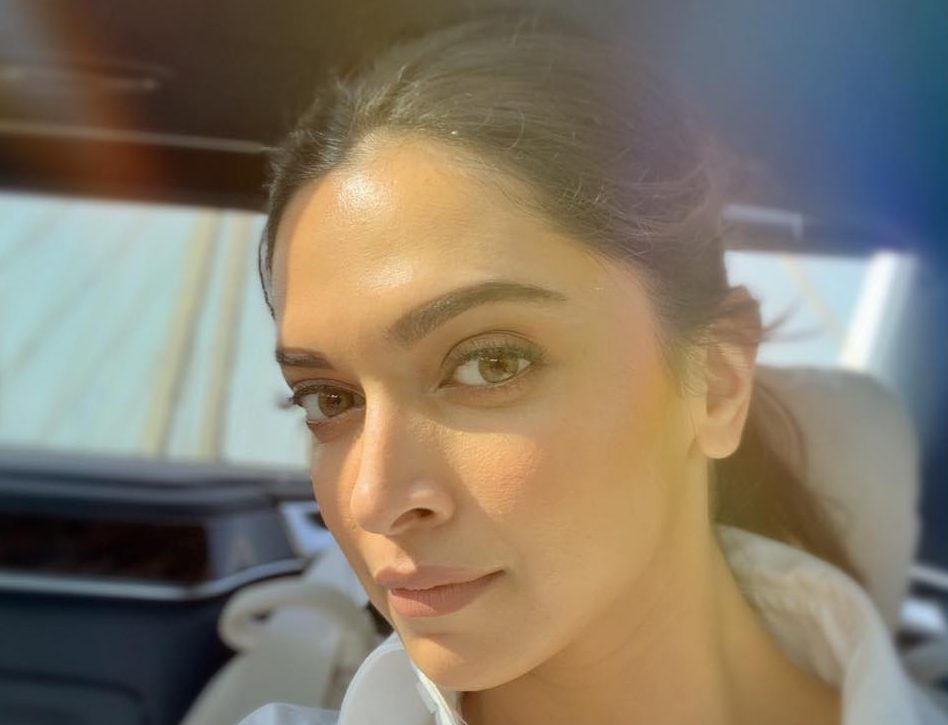 Deepika Padukone To Celebrate Her Birthday With Acid Attack Survivors

Deepika Padukone, who is all set to ring in her birthday on January 5, is also gearing up for a box office release titled ‘Chhapaak.’ The film, based on the life of an acid attack survivor, is extremely dear to the actor. 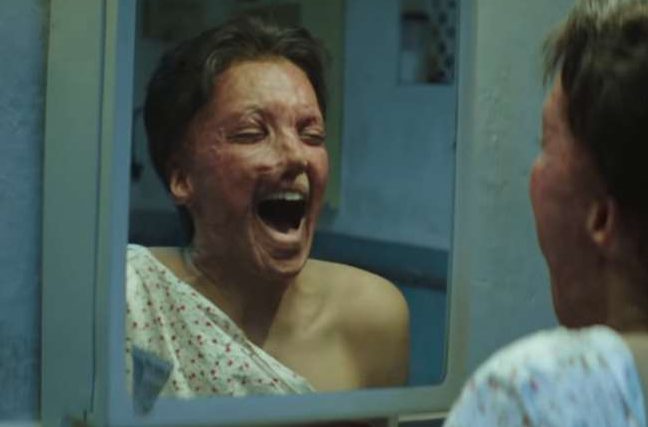 Which is why, Deepika Padukone will be celebrating her birthday in a special way, in the company of many such heroes.

Reportedly, the actor will be heading to cafe in Lucknow, run by acid attack survivors. Some victims from neighboring cities are too set to join in the celebration!

Deepika Padukone who is on a promotional tour for Chhapaak will land in the capital city after her Lucknow visit. The film is slated to release on January 10.

Akshaye Khanna On His Bollywood Absence: People Just Work With People They Like