Deepika Padukone To Play Ranveer Singh’s Wife In ’83: The Film?

’83: The Film has another cast member on board, none other than wife Deepika Padukone! Ranveer Singh, who is playing the role of Kapil Dev in the film, will reportedly have wife Deepika by his side playing his wife playing his real wife Romi Bhatia. 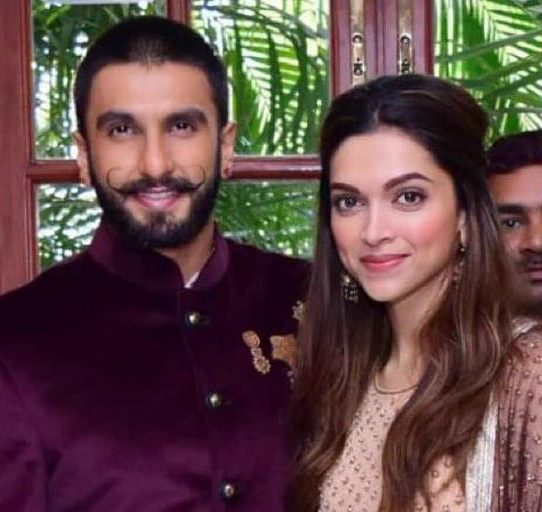 Reports also suggest that Deepika Padukone will be co-producing the film. The makers are, however, yet to make an official announcement regarding the Deepika’s role in the film as a cast member and producer. 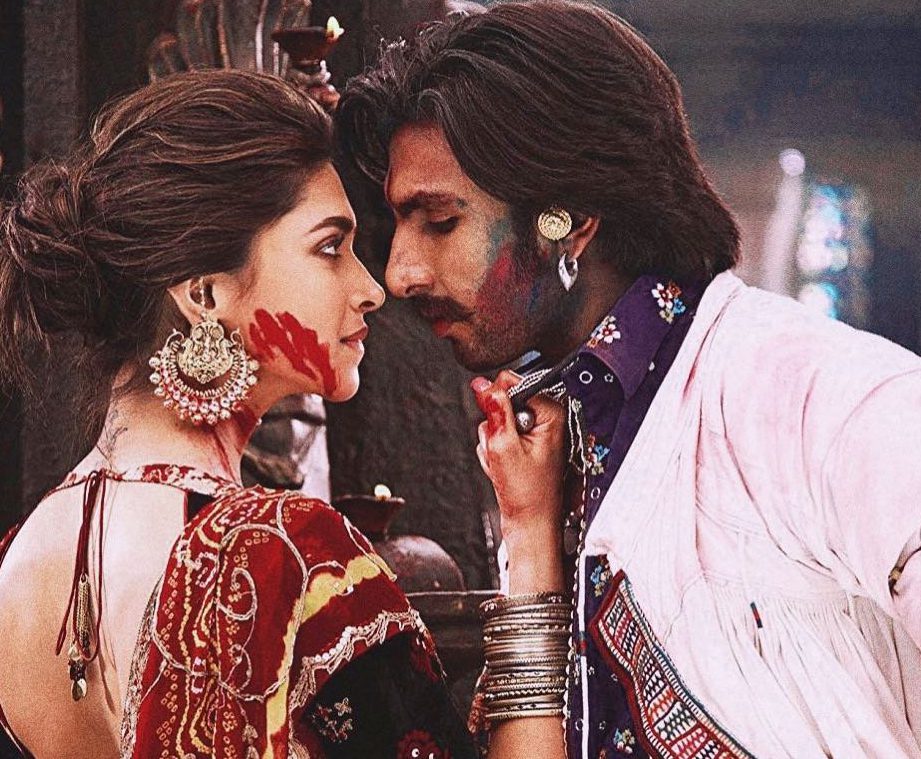 Deepika and Ranveer had tied the knot in November 2018. They have previously also shared screen space in films like Padmaavat, Ram Leela, and Bajirao Mastani. Should Deepika’s role be confirmed in the film, this will be their first on-screen outing post their marriage. Deepika is also, meanwhile, shooting for Meghna Gulzar’s Chhapak alongside co-star Vikrant Massey.

Shahid Kapoor Is The Latest Celebrity To Join The Wax Museum Hall Of Fame!