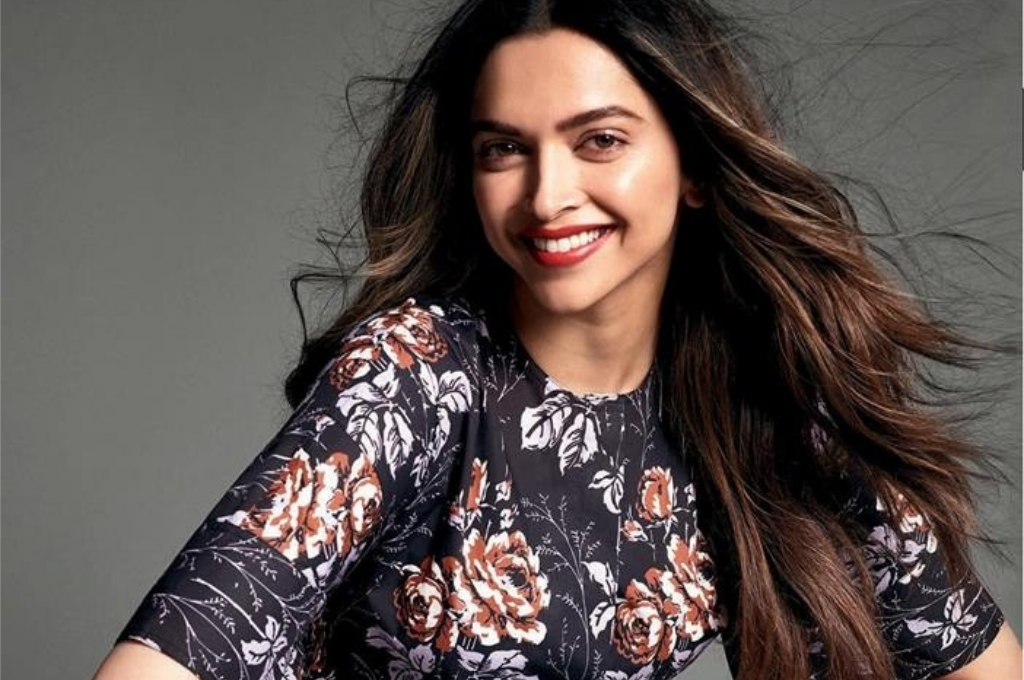 Deepika Padukone, Who Is Playing Ranveer Singh’s On-Screen Wife, Talks About Her Role

Deepika Padukone will be seen alongside Ranveer Singh, as Kapil Dev’s wife Romi Dev, in ’83. Their forthcoming film is a sports drama that will trace India’s historic 1983 world-cup win. As the duo shoots in London, Deepika took to reveal how she prepped for the role… 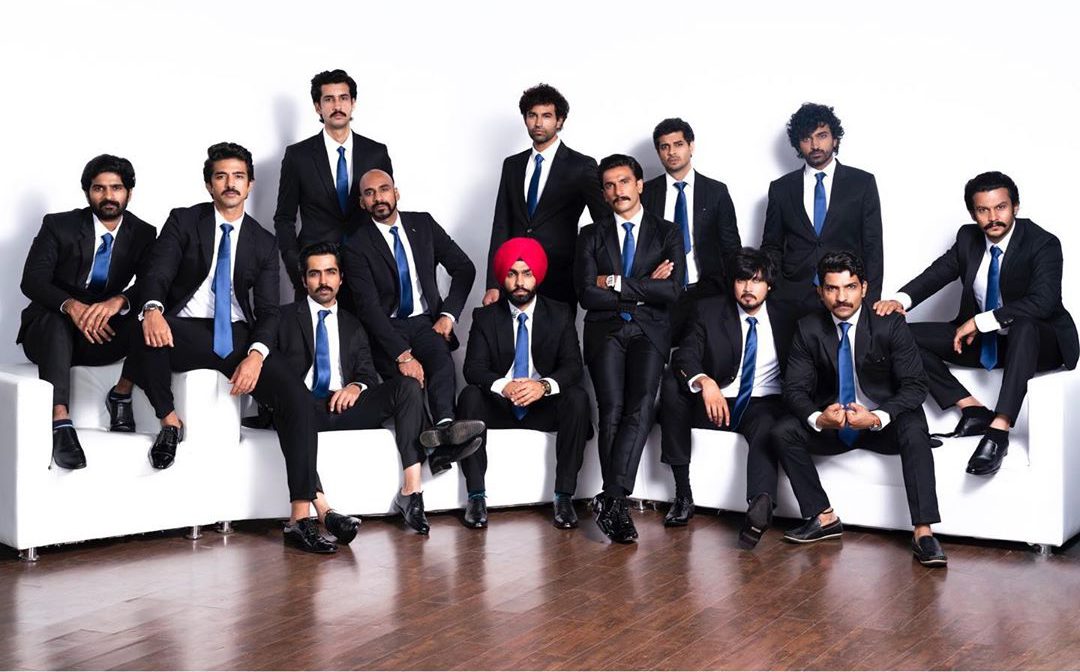 In conversation with a leading daily, the actor said that just like Ranveer met Kapil Dev to get a better understanding of his character, Deepika too met Romi Dev a couple of times. Deepika added that Romi is extremely refreshing and funny. “I feel so inspired every time I meet her. She has an extremely refreshing energy, is intelligent, knowledgeable, and funny. I like her candour. Romi ji is someone who is extremely honest and when she needs to express herself, she does it with a lot of dignity. I like the way she conducts herself with so much grace”, said Deepika.

She further went on to say, “At the end of day, for any champion, the drive, commitment and dedication must come from within. But yes, having a solid support system is important as it allows the person to work without holding back, without any kind of emotional burden. In that sense, Romiji has played an extremely important part in Kapil Dev’s success.” 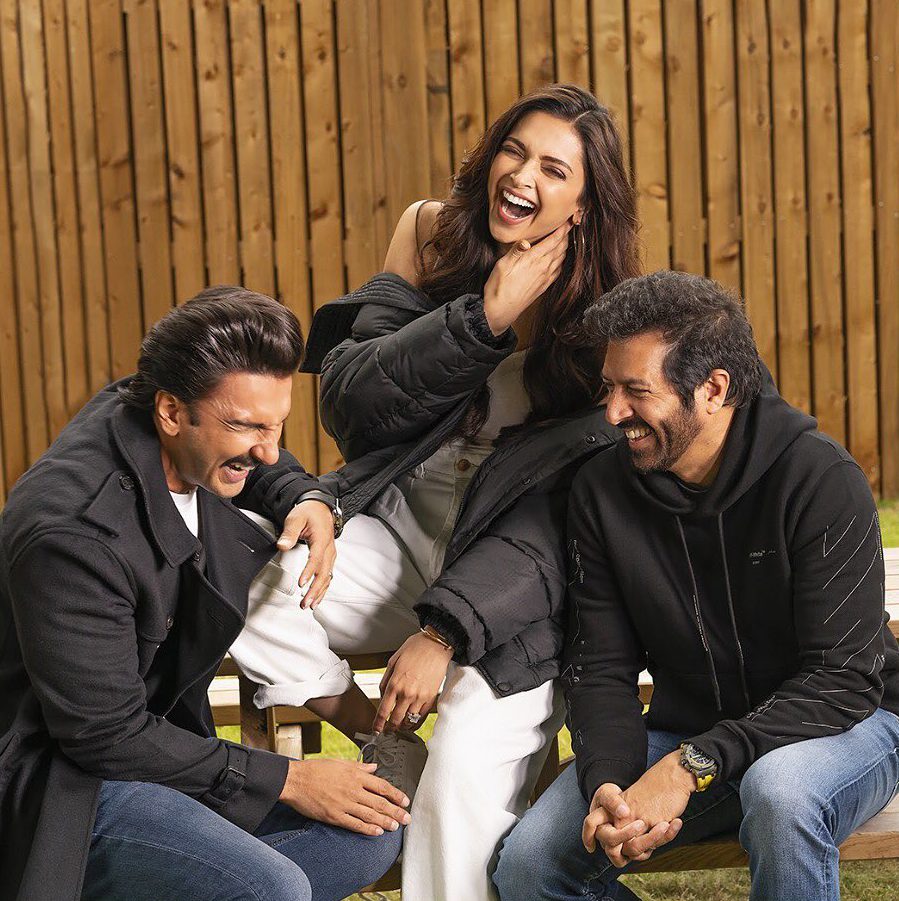 The Kabir Khan directorial is slated to release Arpil 10, 2020.

Even Celebs Aren’t Safe! Models Gigi & Bella Get Robbed While On Vacation

Deepika Expresses Gratitude After Winning The Crystal Award, Ranveer Is A Proud Husband

Ranveer Singh As Kapil Dev & His Team India In ’83: All The Characters Revealed So Far