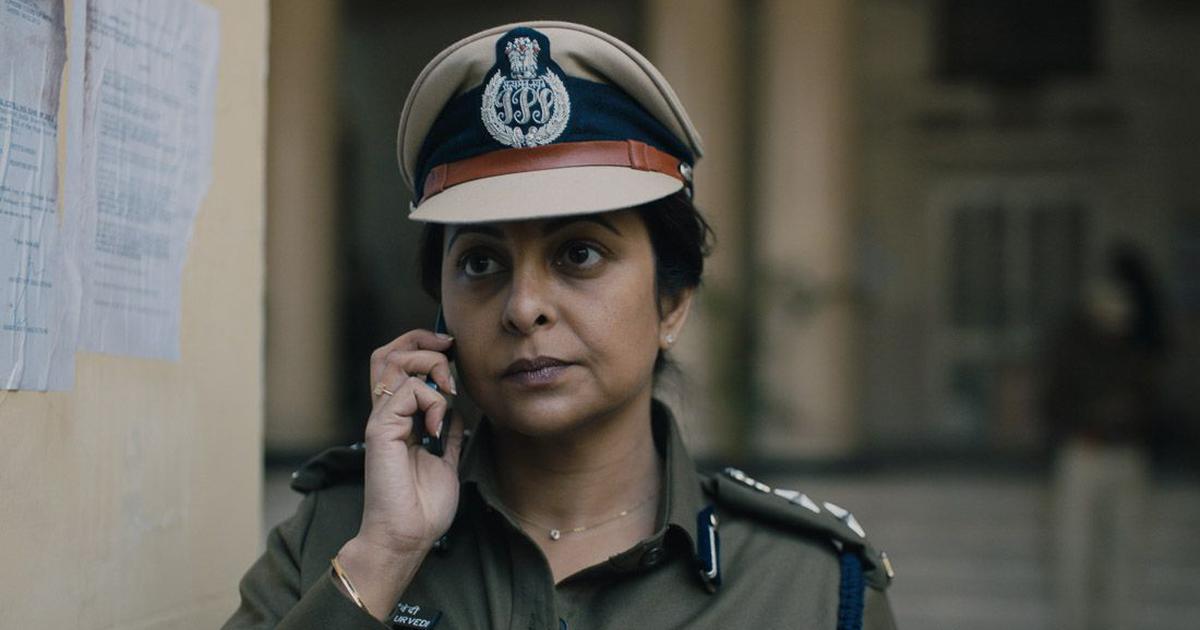 Delhi Crime is Netflix’s latest crime investigation series that is on everyone’s watch list. While the series itself has been lauded for some praiseworthy performances, the inspector who was associated with the December 15, 2012 gang-rape, Anil Sharma, is planning to take legal action against the makers for varied reasons. According to Sharma, his portrayal as a ‘dumb’ and ‘slow’ officer in the Netflix series was ‘derogatory’, to the extent that it has upset and offended him.

When a crime is so heinous, the hunt is personal. Delhi Crime premieres March 22, only on Netflix.

Inspector Anil Sharma, who is now Station House Officer of Lodhi Colony Police Station, got angered by his portrayal of an officer who shrugs off all responsibility. Though Inspector Sharma has refrained from direct comment on the said topic, his colleague officer said, on condition of anonymity,

The entire series based on Nirbhaya gang rape investigation has insulted the Delhi Police, the senior officers of the Special Investigation Team and Inspector Anil Sharma. It was purely team work and Sharma was dealing with the twin responsibility being the investigating officer and SHO.

The makers have, however, come out in defence of the series and have reportedly even apologized to Inspector Sharma. Richie Mehta, who has directed the series, claims that there is “a disclaimer at the end of each Delhi Crime episode” and that the “names have been changed, and some of the events, dialogue and chronology have been fictionalized for dramatic purposes.” Moreover, he said that it is a well-researched and painstakingly-made series and has been entirely fictionalized for dramatic purposes.

Discover the story behind the crime that changed the nation. Delhi Crime is now streaming only on Netflix.

Inspector Anil Sharma, however, is showing no signs of backing down. He told a popular news agency that he has prepared a CD with all the derogatory content marked with the timings, and is planning to take legal action in the same context.

Watch the GoodTimes interview with the cast of Delhi Crime.

Blurred Lines: How Important Is It To Have Sex When You’re In A Relationship?

#GTTravels: Visit The Unexplored Trio Of Kalga, Pulga And Tulga