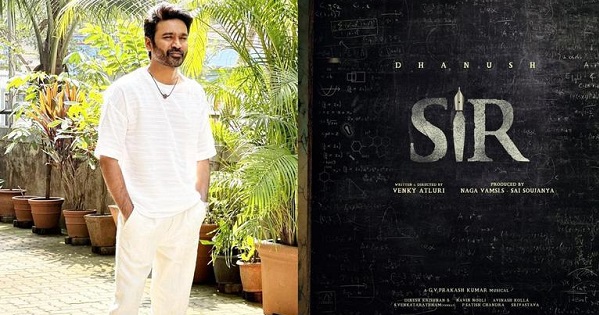 Dhanush is gearing up for the release of his upcoming film titled Vaathi (Sir in Telugu).

The makers of the film took to Instagram to announce the release date of the much-anticipated film along with a new poster. Directed by Venky Atluri, the film is all set to hit theatres on December 2. The poster features Dhanush pointing towards the blackboard. 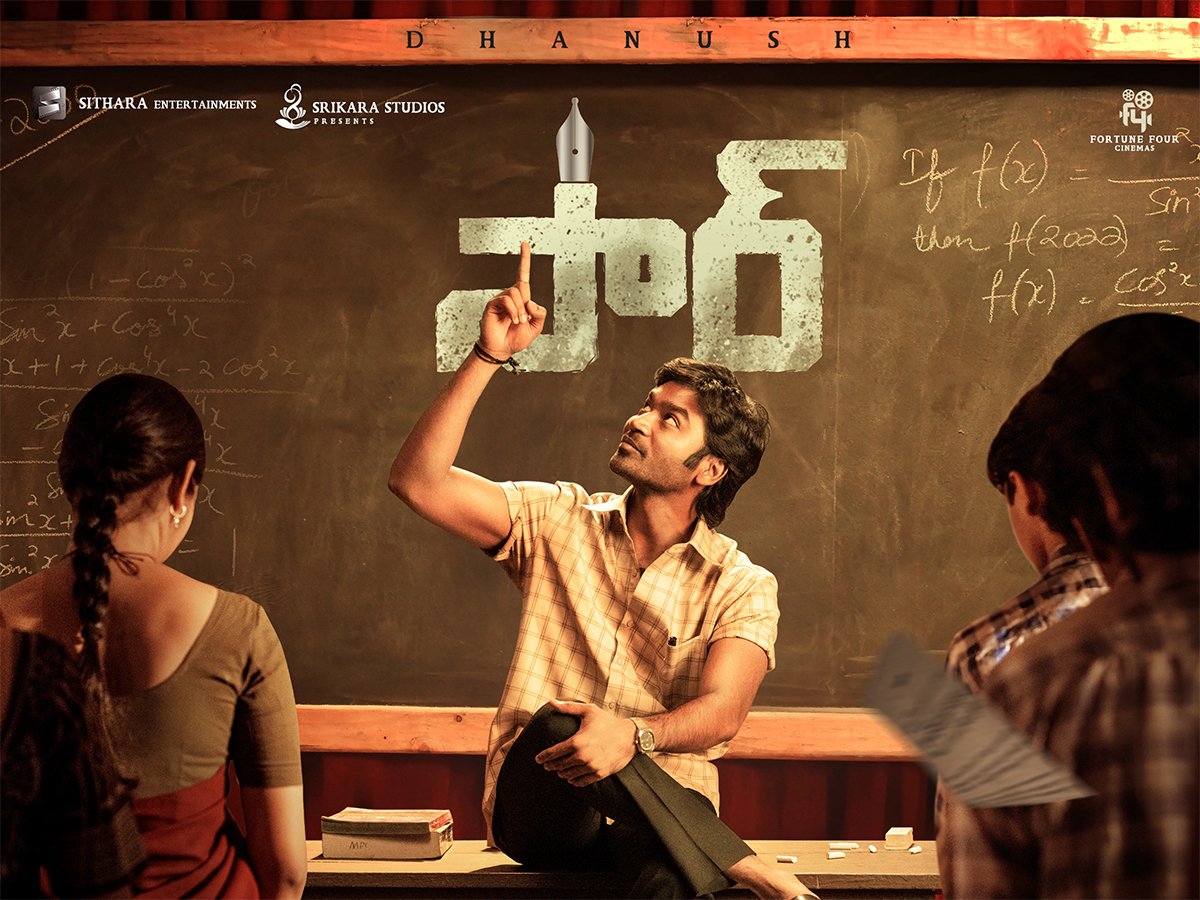 For the uninitiated, in the film, Dhanush will play the role of a teacher. The film deals with the importance and quality of education. And, we can’t wait to see the actor as a teacher in the film.

The action drama also stars Samyuktha Menon in the lead role. On the other hand, Sai Kumar, Shrutika, Tanikella Bharani, Samuthirakani and Hyper Aadi will be seen in supporting roles.