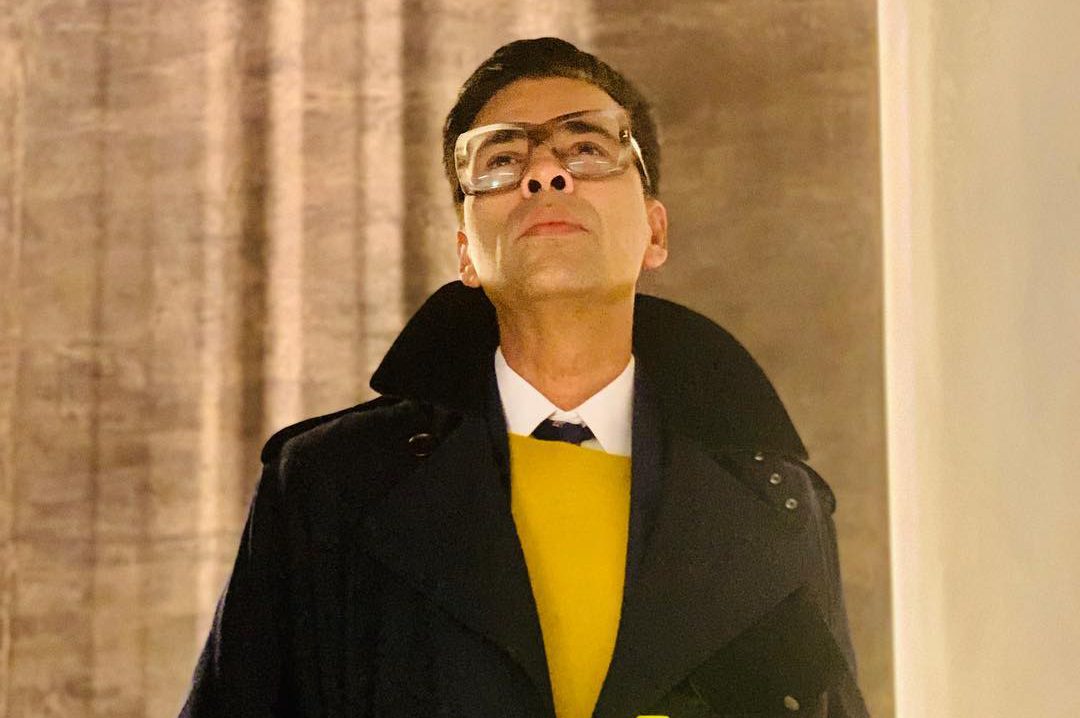 Filmmaker Karan Johar’s prodigital arm Dharmatic Entertainment has entered into a long-term partnership with Netflix. The two companies will be tying up to create series and films which span across fiction and non-fiction. The director said, “With its unique creative freedom and instantaneous global reach, Netflix provides a fearless space to create universal stories from India that the world discovers.” 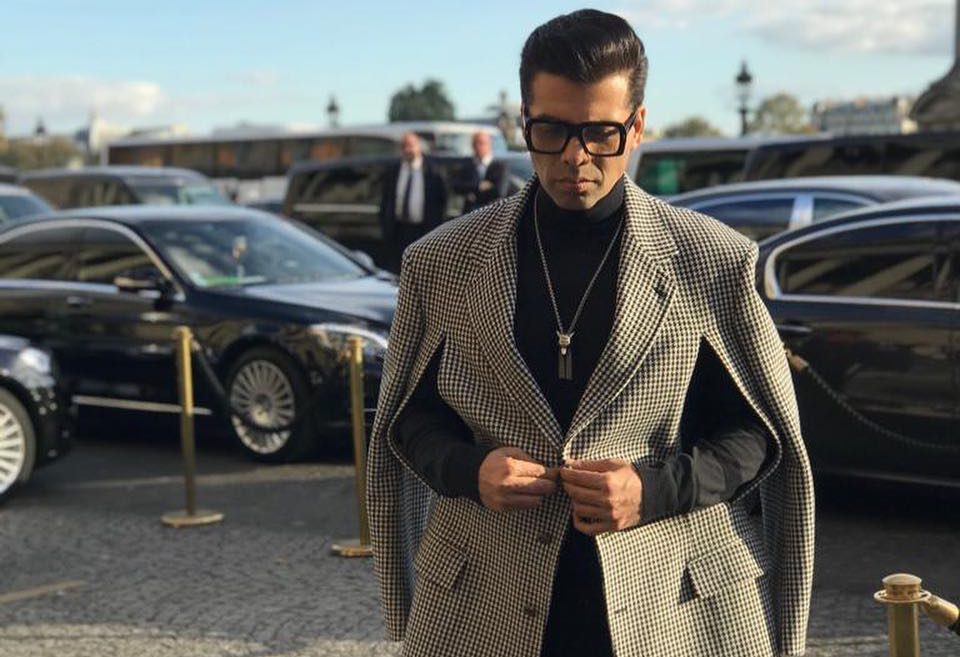 Karan Johar spoke about the collaboration with Netflix in a statement-

What we have decided to do is basically come together to create content to empower not only ourselves, but also the consumer, and to make sure that we can create diverse content across genres, and engage not just an Indian or diaspora audience but an Asian audience.

@Netflix_IN is about to get #Dharmatic! So excited about our exclusive collaboration with NETFLIX! We are creatively aligned to produce original feature films and series (fiction and nonfiction) on this diverse platform…. may the power of supreme content always be with us! @apoorva1972 @somenmishra @aneeshabaig @dharmaticent @netflix_in @dharmamovies

The filmmaker also said that the best thing about producing content for digital is the fact that there is no pressure of the Friday box office.

This is not Karan Johar’s first tryst with production for Netflix, as the filmmaker was a part of four Indian director’s Netflix’s original Lust Stories starring Vicky Kaushal and Kiara Advani. The film was very well received by Indian audiences, and the reach was immense, thus making Karan Johar believe that “sky is the limit” with such partnerships.

Read: 5 New Netflix Series Coming Your Way, Including Those Of Anushka & Masaba 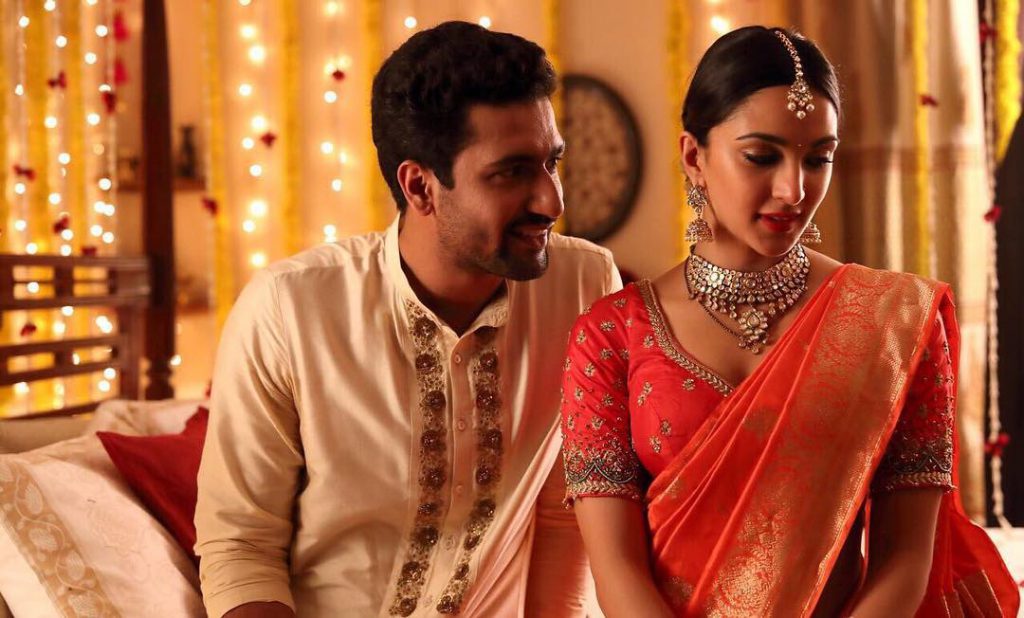 Read: Kiara Advani Is ‘Guilty’, And It’s Not Because Of ‘Kabir Singh’

Srishti Behl Arya, Director of International Originals at Netflix India agrees that the success of Lust Stories was a major moment for Netflix in India. “Globally, it was the largest watched original piece of content in any individual market in the first month of its release, which is huge… It was natural that we would head into in a longer and better association,” she said.

Karan Johar, is meanwhile, teaming up with the Lust Stories directorial trio of Anurag Kashyap, Dibakar Bannerjee and Zoya Akhtar to direct the film’s sequel, titled Ghost Stories. Karan Johar is also producing Guilty for Netflix, which stars Kiara Advani and is based on the story of a small-town girl who accuses her college heartthrob of rape.

Dressing For A Cocktail? Ditch Gowns, Sequin Saris Are The Way To Go