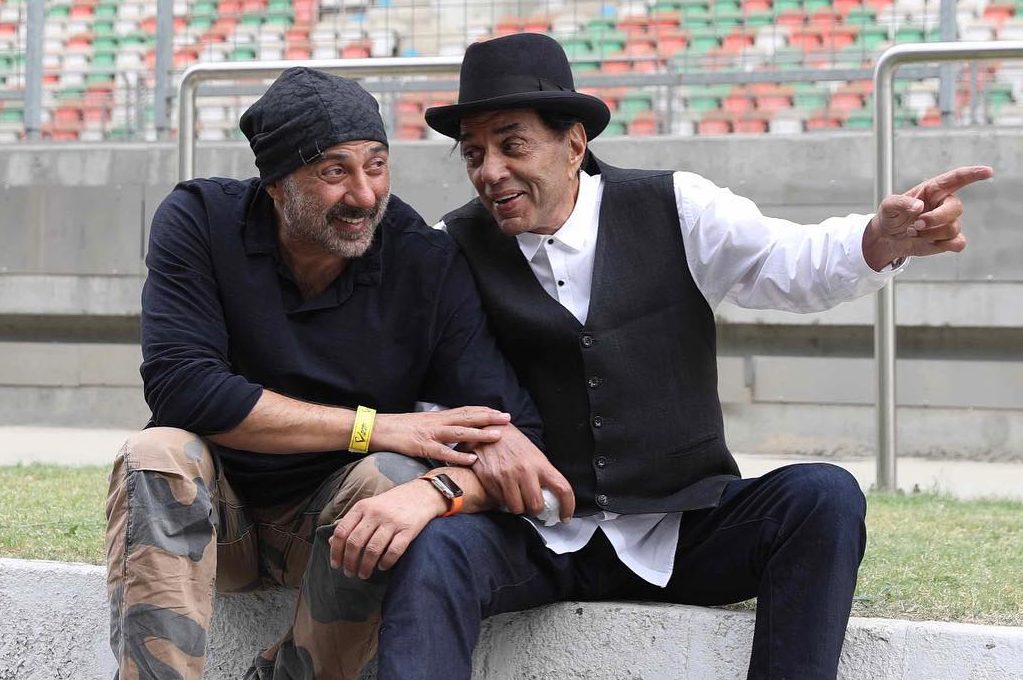 Dads are pretty damn amazing, and they often don’t get enough credit for it. While son Sunny Deol wants to make a biopic on daddy Dharmendra, who’s not a father who downplays his feelings, this duo does not have a problem like that.

We will see for the very first time Sunny paaji in a double-role in a lighthearted action-comedy Bhaiaji Superhit! Dad Dharmendra Deol is the most excited, here’s proof!

SUNNY, MY DARLING SON, WE don’t know the ABC of PROMOTION, let us pray for the SUCCESS of your new film BHAIYYA JI SUPER HIT . pic.twitter.com/r3FcpCNx70

How he did that? he took to Twitter to wish betaji  all the best!