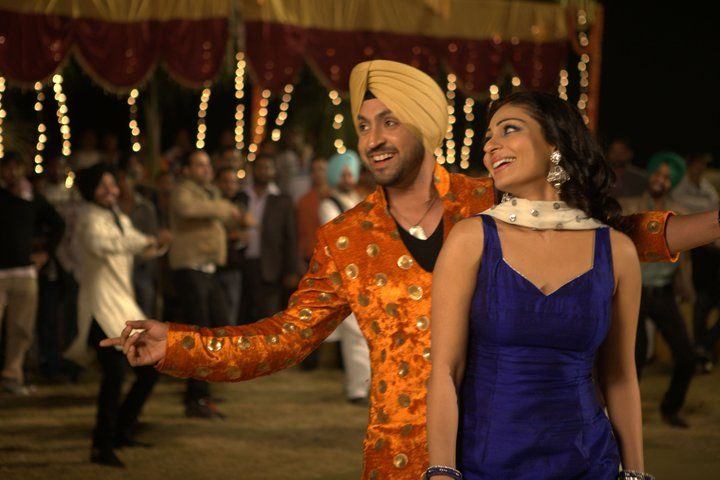 Singer Actor Diljit Dosanjh is riding high, he has just wrapped his forthcoming Kareena Kapoor and Akshay Kumar starrer Good News, the Punjabi singer, and now is geared up for his next Shadaa. 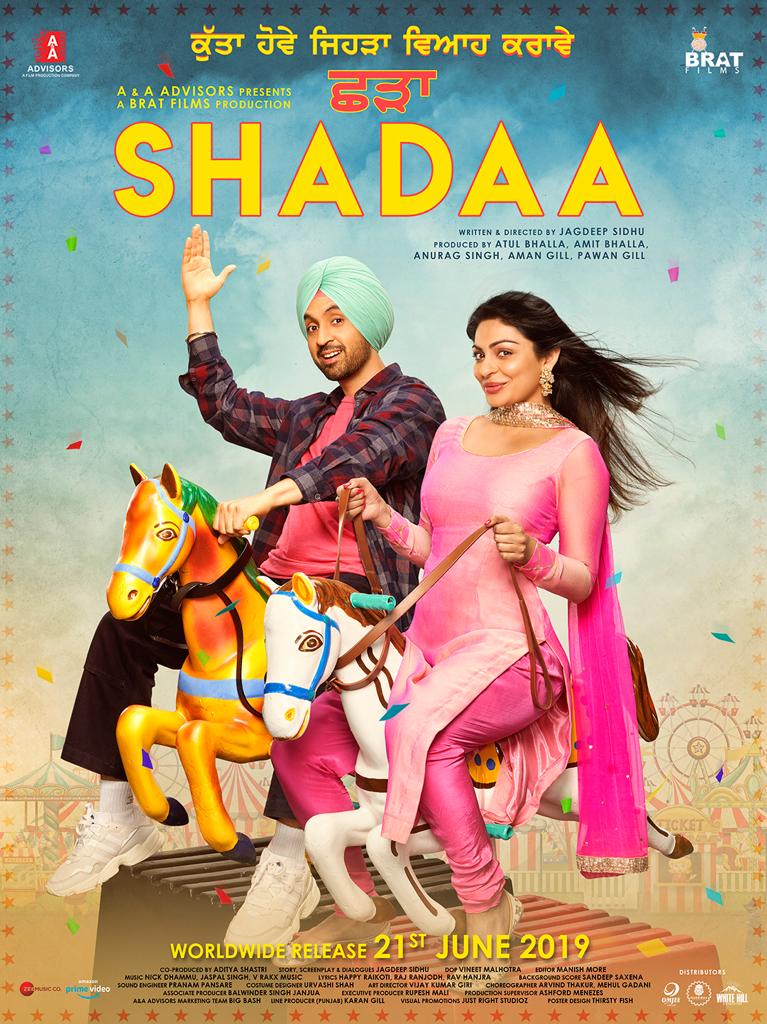 The film promises to be a laughter riot and the poster is proof of it. Usually, it’s the groom who comes galloping in on a horse but in breaking the norm we have the bride and groom both galloping to their wedding. The film hopes to break stereotypes and give a new twist to weddings as we have known them.

The countdown to the film release has begun and we can’t wait to see what this legendary Punjabi jodi has in store for us. The film is slated for a June 21 release this year.