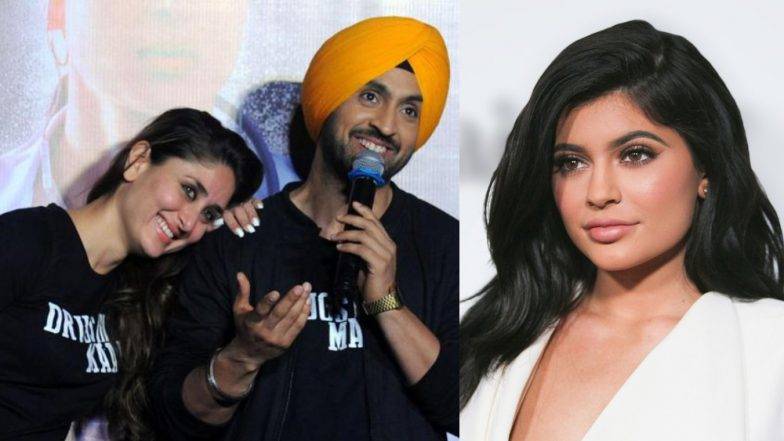 Diljit Dosanjh Just Released A New Song & It Has Kylie Jenner In It!

Diljit Dosanjh‘s heart beats for Kylie Jenner a little too much and the world has long known. The Punjabi singer also feels special about Kareena Kapoor Khan, because he did his first film with her. Diljit has now found a new crush in his GoodNews co-star and both Kylie, Kareena turn muse for his new song! Read through!

Earlier, talking about Kylie Jenner, Diljit had said, “I love her very much. I never leave a chance to comment (on her posts)”. The Udta Punjab actor has also mentioned Kylie Jenner in his song titled High End and a portion of the song refers to Kylie’s half-sister Kim Kardashian asking her about Diljit.