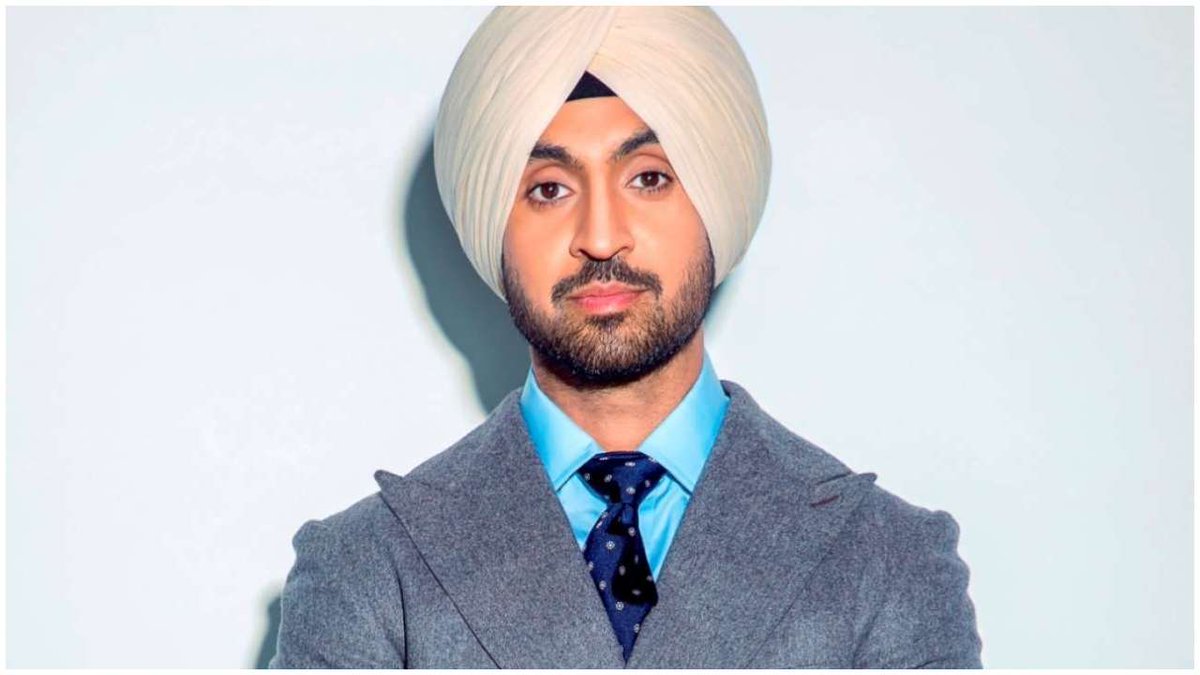 What? Diljit Dosanjh Ran Into Justin Bieber And Didn’t Recognize Him?

Diljit Dosanjh is all set to bring his latest Punjabi entertainer to the silver screen. The actor has always been open about his love for American actress Kylie Jenner, and even wrote a song about his love for her! In an exclusive interview with GoodTimes, the actor was asked about what precisely is it about the actress that strikes a chord with him, to which he nonchalantly answered – “Koi accha lagta hai aapko, iska koi kaaran thodi naa hota hai?” 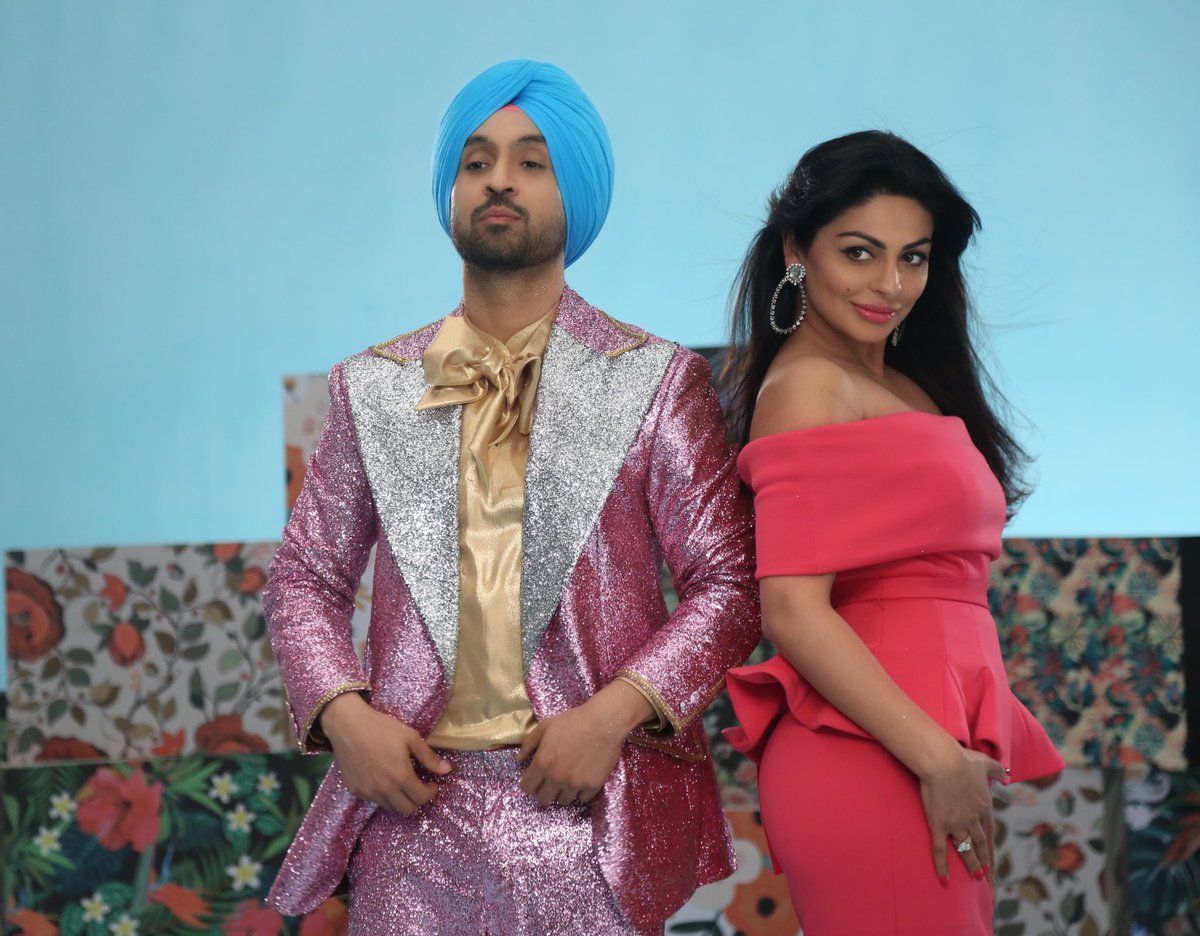 Would Diljit Dosanjh ever want to collaborate with Kylie Jenner, or meet her? According to Dosanjh, it’s not important that they meet in person for his love to feel fulfilled.

It’s not like I don’t have a wish to meet her. Whoever I like – be it Kylie or anyone else. But it’s not always necessary that if I like someone, I would go to every extent to bug them or annoy them to reach them no matter what. It’s important to enjoy and let them be! I’m totally enjoying my life right now

Read: Diljit Dosanjh Just Released A New Song & It Has Kylie Jenner In It! 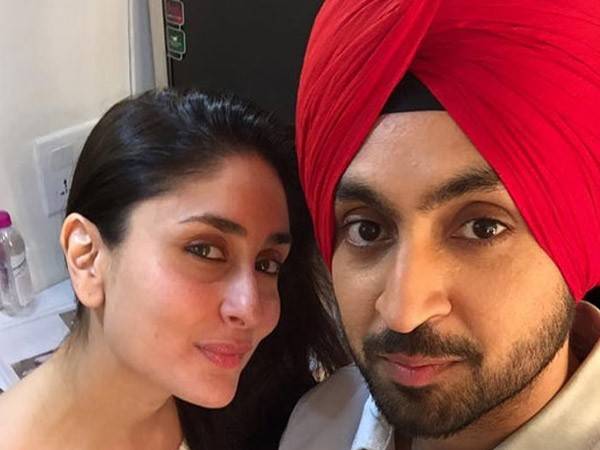 According to Dosanjh, both Kylie Jenner and Kareena Kapoor Khan are his favourites. The actor-singer, however, has had another reconnaisance with a famous personality – none other than Justin Bieber himself! Diljit Dosanjh narrated the incident to GoodTimes –

I was returning from USA via Dubai, and I met Justin Beiber in the lift. I was in a rush and wanted the lift to close as soon as possible – he was trying to enter the lift with two three airline people in tow. I didn’t pay much attention to who had entered the lift. Then I saw a child who seemed to be imitating Justin Beiber. I had still not recognized him, but then the kid said to me “Hey, nice pant big guy!” Then I noticed that it was Justin Beiber.

The conversation didn’t end there, as Diljit Dosanjh narrates-

Then he asked me where I am from. I told him I’m from India, then he was like “Ohh, India”.  I wanted to ask him for a picture, but couldn’t! I got awkward. I thought to myself that I will get clicked with him when I work with him – not like this.

So on one side Kylie Jenner and the other side Justin Beiber? How would that collaboration work out? Diljit Dosanjh immediately started laughing-

No no I’m not that big a fan of Beiber! 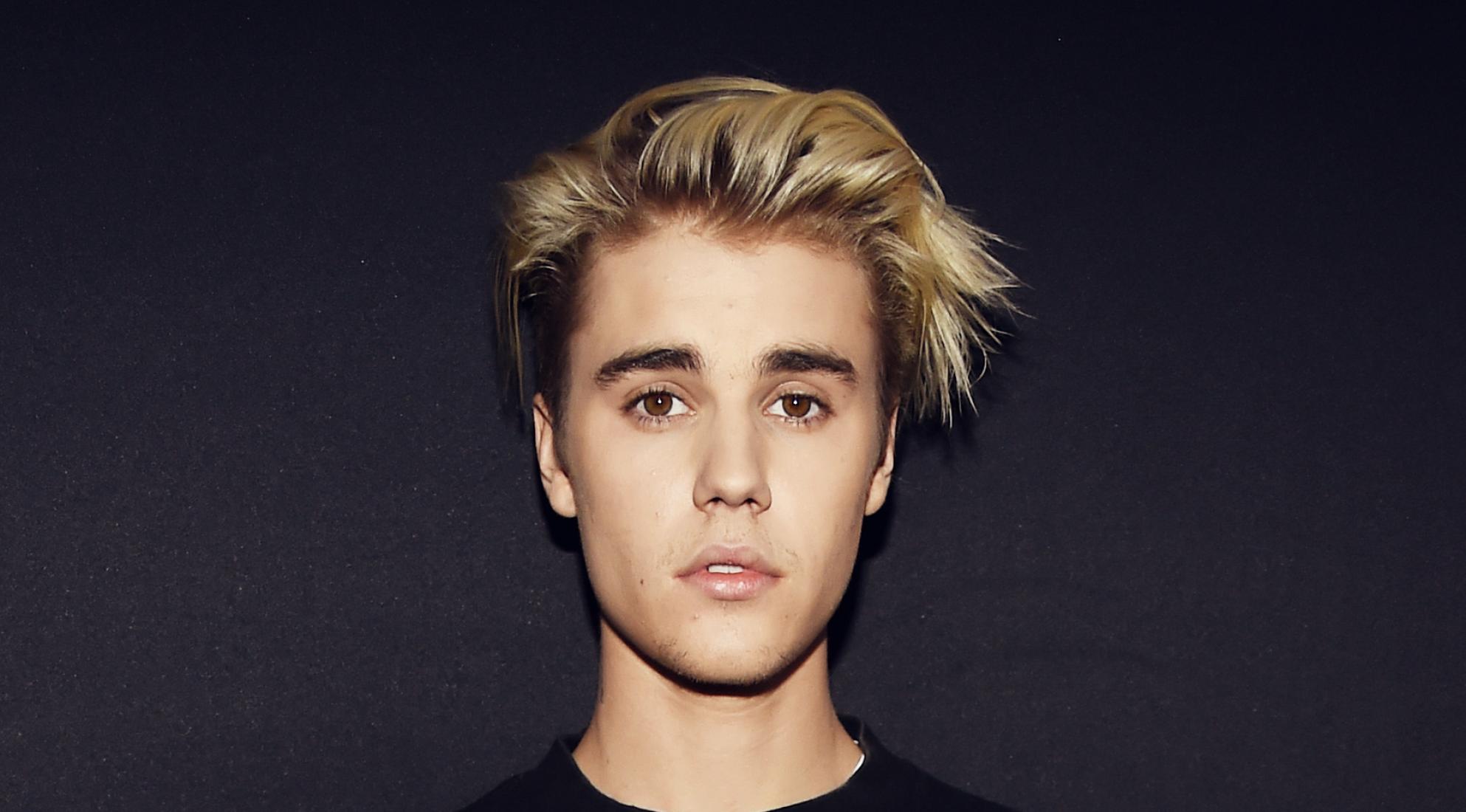 Diljit Dosanjh also spoke about how it has never been an easy journey for him to separate his personal life from his professional – but it’s a task that is at the top of his priority list now and comes easily to him. He sincerely requests all his fans and followers-

I will always try to entertain you in this profession, but I request everyone not to involve my family in this and criticize them. Because I’ve faced a lot of criticism in my initial years. And I’ve seen my family suffer because of me and I decided since then that I will separate my personal and professional life.

This does not, in any way, mean that Dosanjh is not open to criticism. He elaborates-

You are in this field as an artist, and an artist has to play several roles. Some people take it personally, saying that you cannot do this role. I am in the public domain, and am always open to criticism. But don’t pester my family.

Read: Diljit Dosanjh & Yami Gautam To Come Together For This Upcoming Film 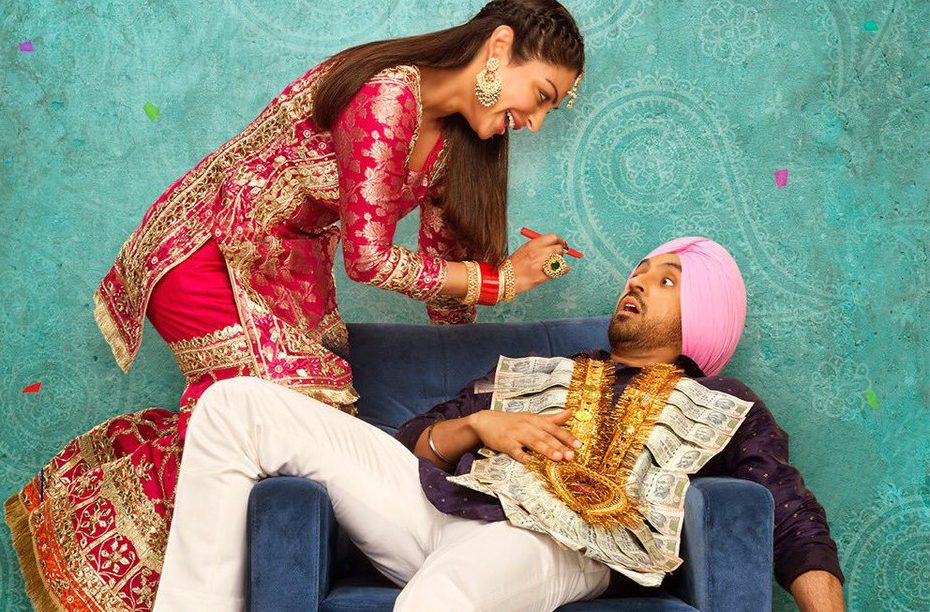