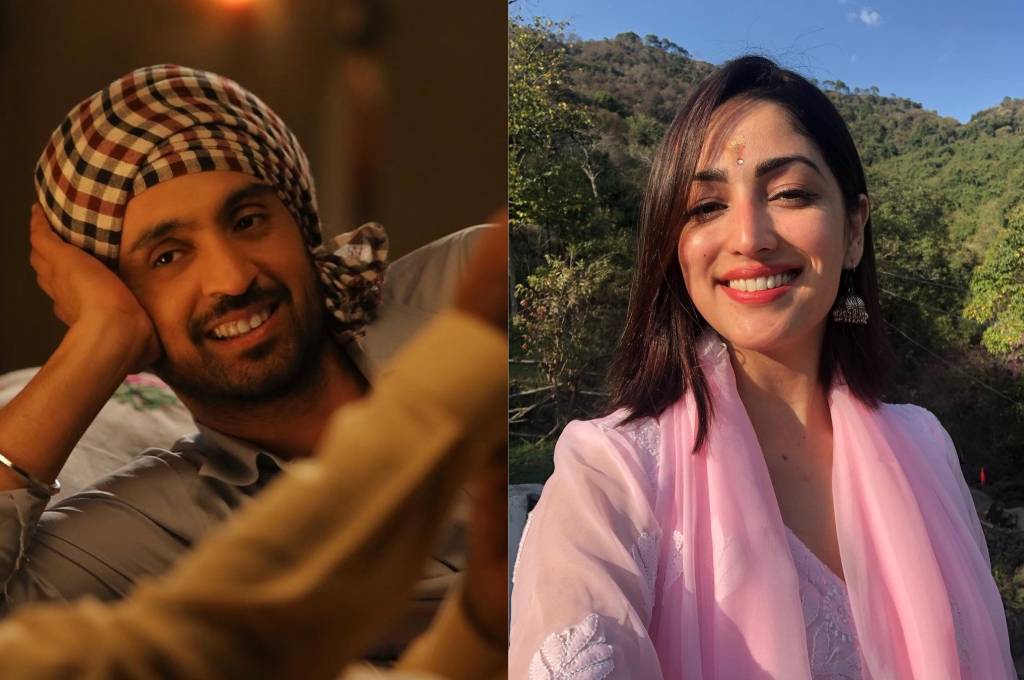 Diljit Dosanjh & Yami Gautam To Come Together For This Upcoming Film

It’s good news after good news for Diljit Dosanjh fans. Soon after Diljit announced a film with Neeru Bajwa, another one has joined his line up. Read through. 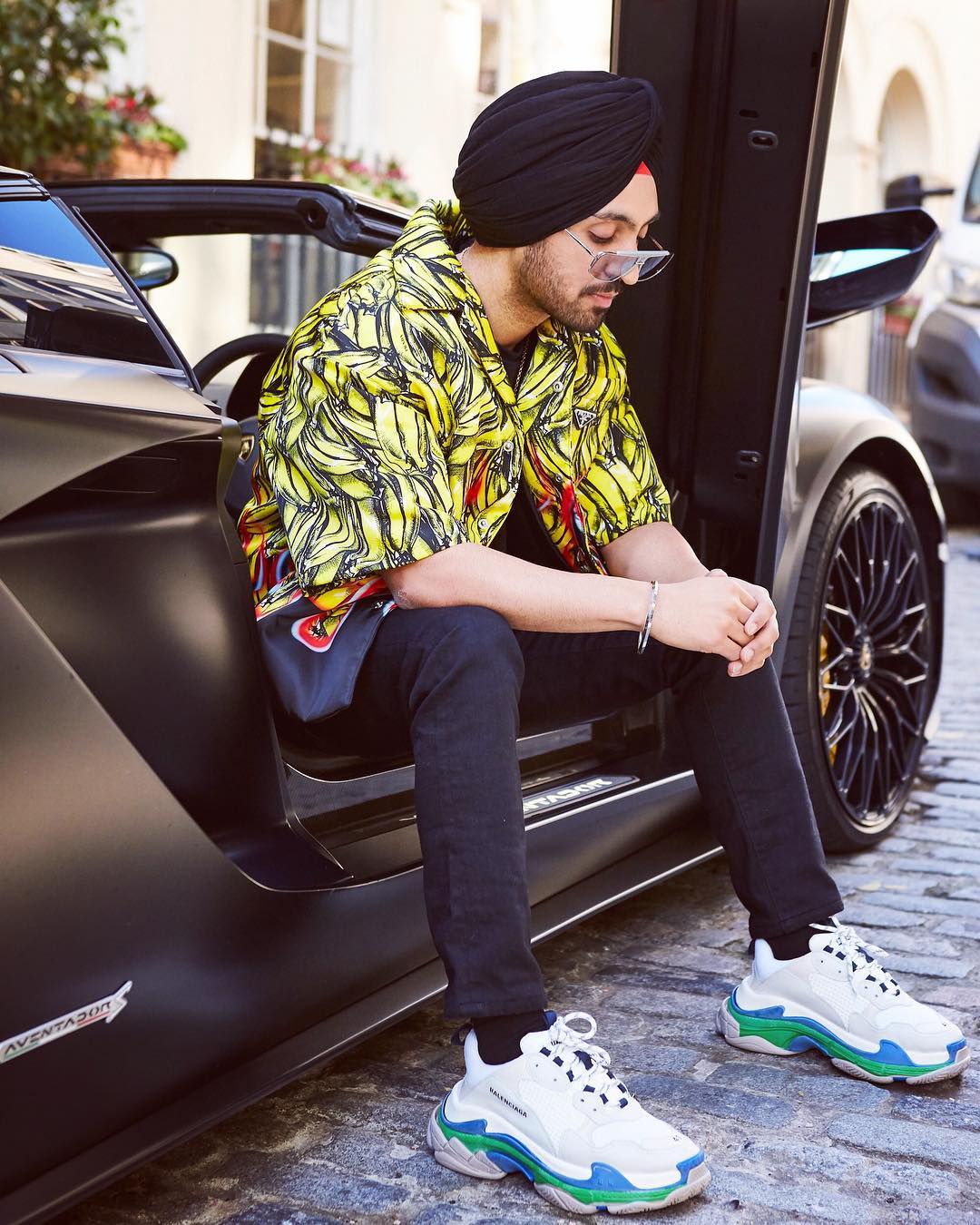 Diljit made his Bollywood debut opposite Kareena Kapoor in Udta Punjab. This year the Punjabi singer will be seen in a cop comedy Arjun Patiala and Karan Johar’s Good News. 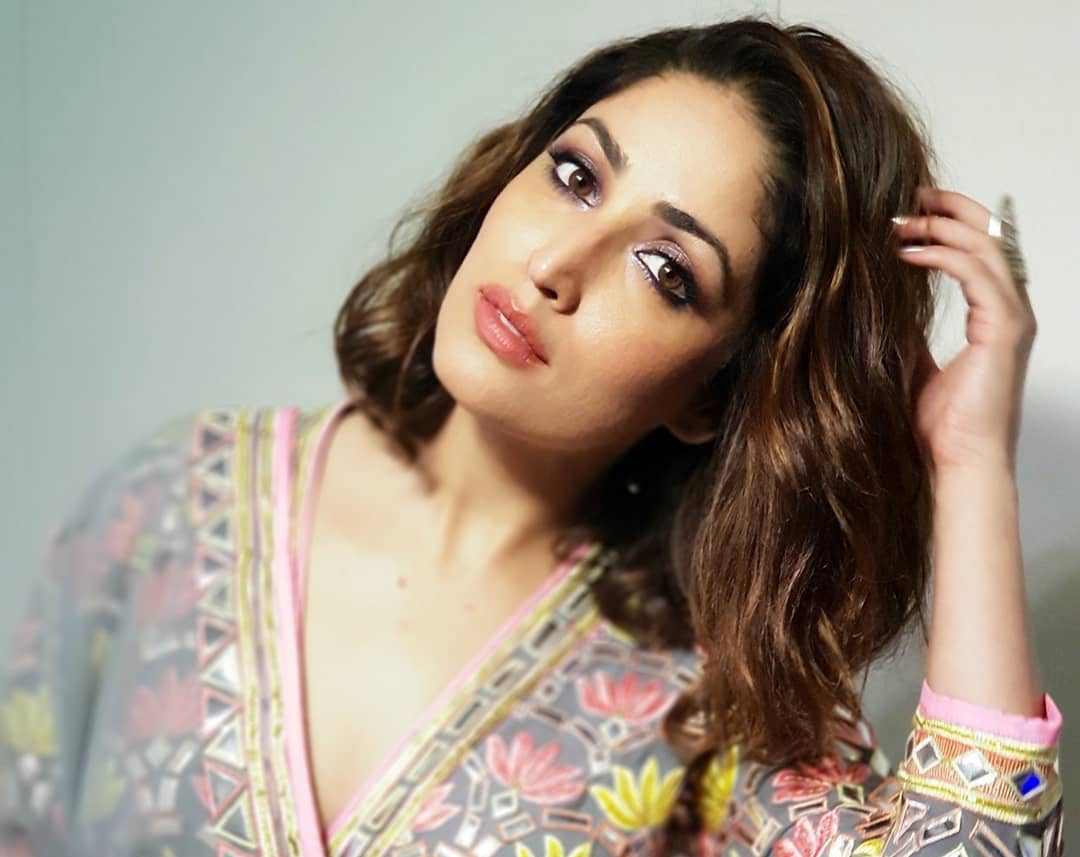 GoodTimes has learnt that Diljit has signed up for a yet to be titled comedy film where Yami Gautam will be his leading lady.

Confirming the news Ramesh Taurani, who will be producing the film, told a leading daily,  “Yes, Diljit and Yami have given their nod to the film. It’s a fresh pairing and we are excited because both are competent actors with impeccable comic timing. It is a sensible comedy and revolves around a couple.” He also added that the film will go on floors in August. 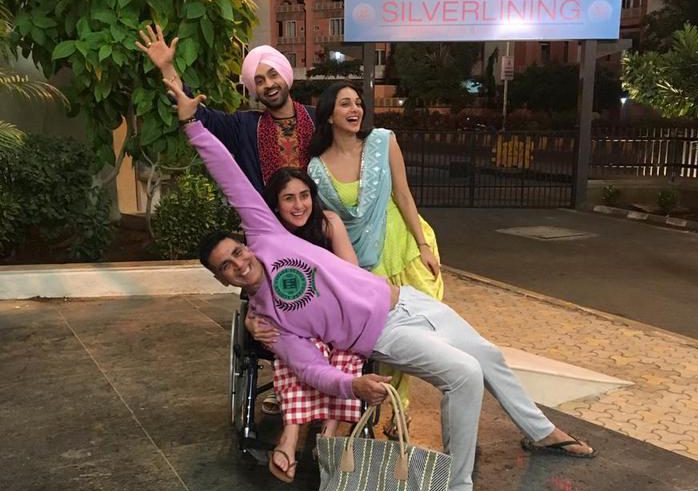 Meanwhile, Yami Gautam is filming Bala with Ayushmann Khurrana and Bhumi Pednekar. On the other hand, Diljit Dosanjh will be seen alongside Kriti Sanon and Varun Sharma in Arjun Patiala. He will also be seen on the silver screen with Akshay Kumar, Kareena Kapoor Khan and Kiara Advani in Good News.

Dosanjh will also be seen opposite Neeru Bajwa in Shadaa which is slated for a June 21 release this year. Find out all about it here: