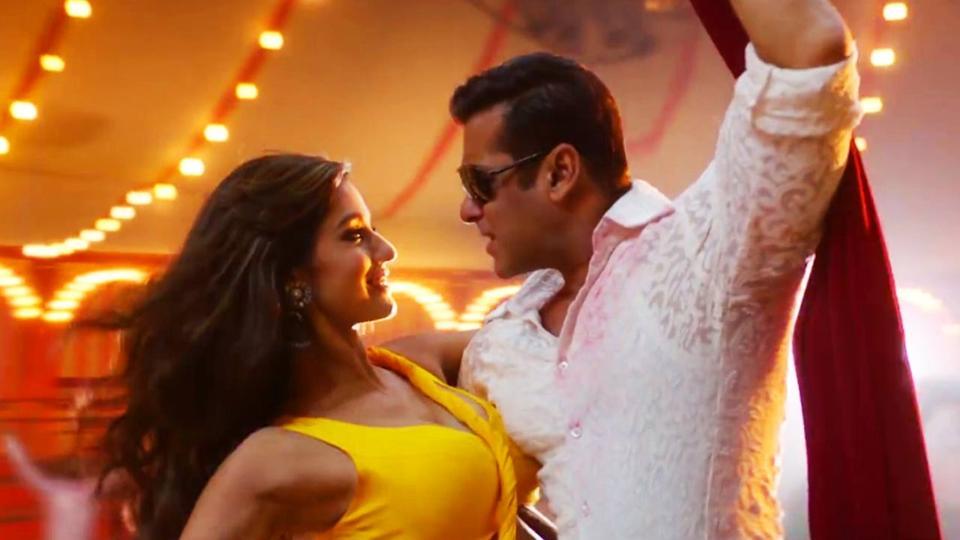 Check This Out: Disha Patani Shares ‘Radhe’ Muhurat Pictures From The Film’s Sets

Disha Patani, who had revealed that she had only come on-board ‘Bharat’ for Salman Khan, will be seen sharing screen space with the actor once again in ‘Radhe: Your Most Wanted Bhai’, which is slated to release on Eid 2020.

The actor took to her Instagram handle to share muhurat puja pictures from the sets of her upcoming film. In India, the muhuratam shot is the first take of a film, which is preceded by a puja.

Earlier, Salman Khan, without revealing much, had shared a video of himself. He wrote, “#RadheEid2020 . . . Day 1″. While fans have long waited to know the actor’s Eid fixture, Salman Khan’s here with a double treat as he shall be seen respiring his role as Chulbul Pandey before he visits them on the festival, like every year.

Emma Watson Doesn’t Identify As A Single Woman. Here’s What You Should Call Her Instead