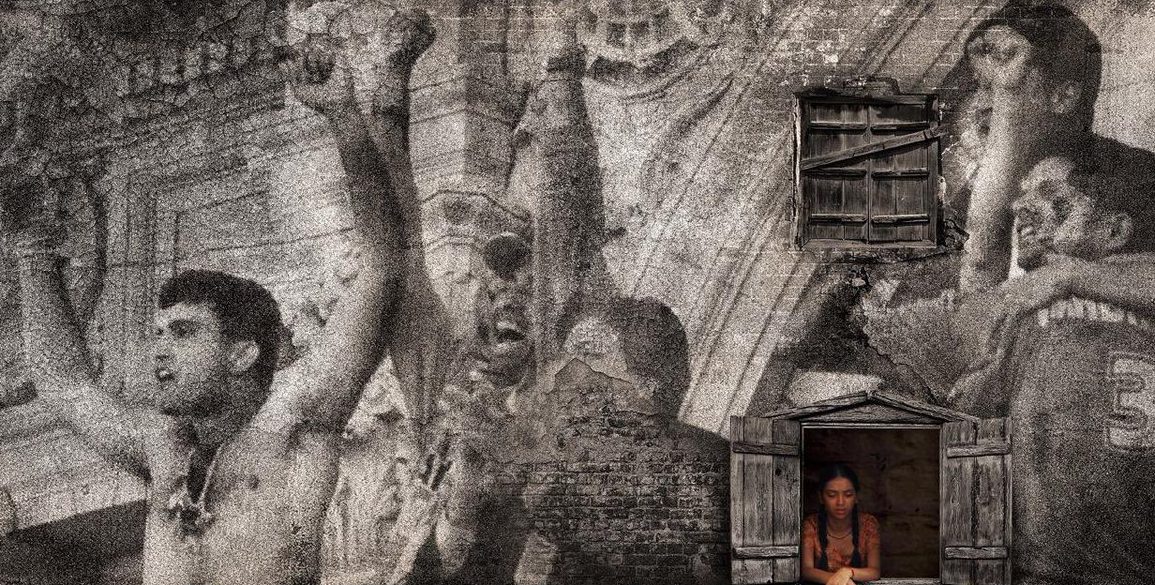 From The Director Of ‘Delhi Belly’, Comes A New Sports Drama ‘Doosra’!

The Indian Cricket team winning the NatWest series against England in 2002 with Sourav Ganguly waving his T-shirt in the air was a moment in sporting history. The match imprinted in the memory of every Indian fan was an iconic moment, as Ganguly and his boys chased down a score of 326, with Yuvraj Singh and Mohd Kaif scripting the win. India had come to the series after loosing nine consecutive finals, and the victory announced the arrival of a ‘fearless’ team which was undeterred by the challenges and take on it’s adversary. That is exactly the spirit that the new film ‘Doosra’ intends to capture.

From the director of #DelhiBelly and #Blackmail… Abhinay Deo comes up with a sports drama… First look poster of #Doosra… Stars Plabita Borthakur and Ankur Vikal… Chicago-based Masha and Rohan Sajdeh are Executive Producers… #DoosraTrailer out tomorrow. #DoosraPoster pic.twitter.com/2ygIiTjzd5

Doosra interweaves two stories highlighting the themes of courage and freedom. A multi-layered narrative about a young girl who wants to break free from the patriarchal and oppressive society that she lives in. The film is set in the late 90’s and early 2000’s.

Doosra stars Plabita Borthakur and Ankur Vikal. Abhinay Deo is back on the directors seat after Delhi Belly and Blackmail. The film’s first  poster with the image of Sourav Ganguly has people once again look back at that  iconic victory and how it shaped India’s cricket history. Director Abhinay Deo talked about the idea behind the film-

Sourav Ganguly marked the end of an era, the end of the submission. His one move at the NatWest final was so powerful and brought such a huge paradigm shift in our thinking. This film captures this through the life of a girl living in a patriarchal family suppressed by society and societal obligations. The poster of the film is only the first look. There are several more layers that audiences will understand once the trailer releases.

Cricket is definitely the flavor with filmmakers, from Lagaan to Iqbal to the Dhoni-biopic and now with Kabir Khan’s much awaited 83, guess the romance between films and cricket is here to stay!

Did Sourav Ganguly Just Reveal The Secret Of Mega Blockbuster By Mistake? Find Out.