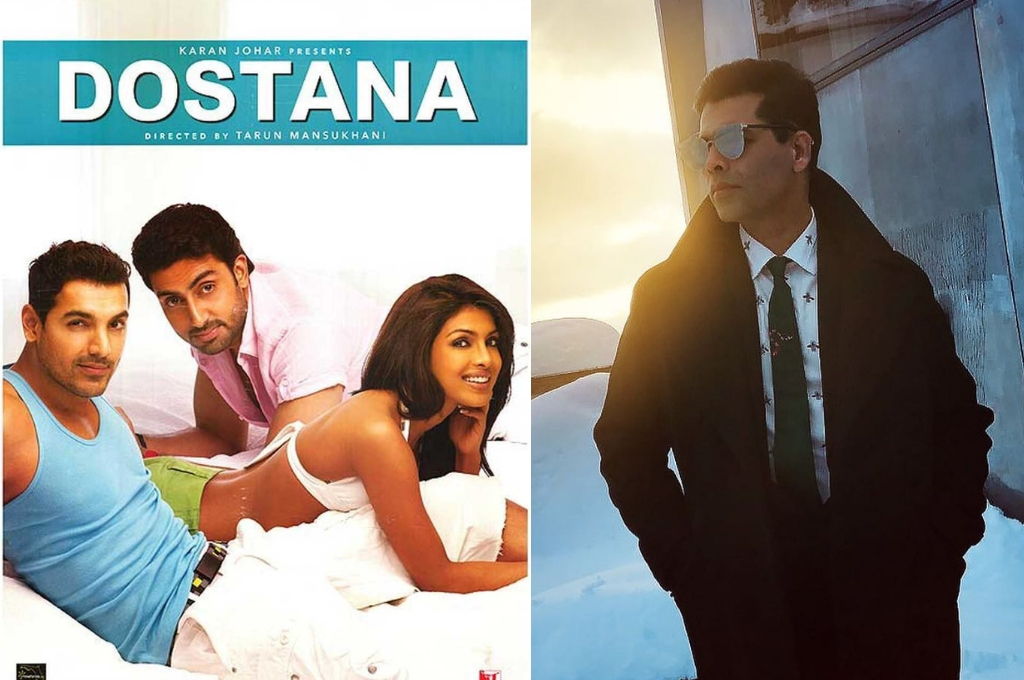 Many reports of a sequel of Karan Johar’s 2008 rom-com, Dostana, starring Priyanka Chopra, John Abraham, and Abhishek Bachchan, have been doing the rounds for a while now. Some had also stated that Alia Bhatt could be essaying the role of Priyanka Chopra. Director Karan Johar, however, had something else to say.

For the record…..NO ONE has been officially approached for DOSTANA 2!!!! Some thoughts and ideas are underway but nothing official has moved……

The speculations took a halt, as Karan Johar clearly said, ‘NO ONE has been officially approached for DOSTANA 2!!!” The director, however, added that ‘some thoughts and ideas are underway’, hinting that a sequel might just be in the pipeline. 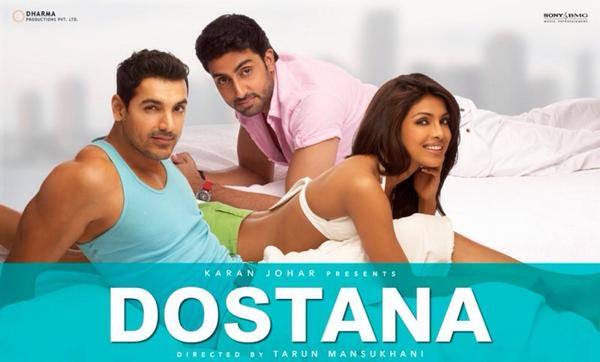 Dostana had fared successfully well at the box office when it came out in 2008. Starring Priyanka Chopra, John Abraham, Abhishek Bachchan and Bobby Deol, the film was directed by Tarun Mansukhani and produced by Karan Johar.

Meanwhile, Dharma Productions’ next film Student Of The Year 2 starring Tiger Shroff, Tara Sutaria, and Ananya Panday is scheduled to release in May, 2019. Hollywood actor Will Smith had also recently joined the cast while they were shooting the film, thus leading to speculations about his cameo in the film!