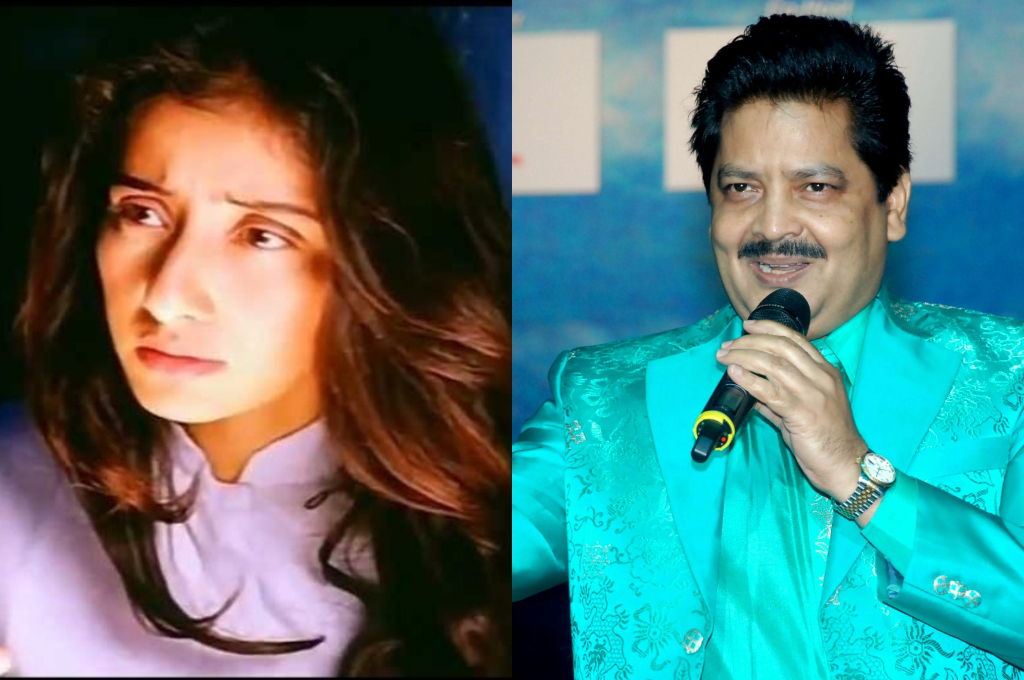 Why This Song Is Undoubtedly Udit Narayan’s Career Best

I have always believed that Dil Se has one of the most hauntingly beautiful official soundtracks in Indian cinema. It is soulful, it is touching, it is heartwarming, it is tragic, and it is memorable. And while everyone was agog by the sheer ingenuity of Chaiyyaan Chaiyyaan, the dark horse of this movie was the ballad E Ajnabi. I had never before heard a song dedicated to longing that had this much sincerity to it. I had never heard a song that was so moving that it literally tore up hearts that weren’t even in mourning. But if we break the tune down into elements, there would primarily be five: Udit Narayan’s voice, Manisha Koirala’s reluctance, Shah Rukh Khan’s intensity, AR Rahman’s flawless music, the lyrics of the song. But what really stood out was Narayan’s voice. It was the honesty and the emotion in his voice that made the whole difference. It wasn’t just Khan’s character wishing for Koirala, it was every other person yearning for the acceptance of their love.

A lot of Dil Se’s critique stems from it being heralded as a movie that condoned unwarranted persuasion; and there isn’t a blanket lie to it, however what we figure out by the time the movie ends is the mutual love both protagonists share. The visible heartache Khan suffers through until the time of his marriage beckons, when Koirala feels the brunt of it. The song distinguishes the untimely but ultimate acceptance of separation. There is no toxic jealousy, there is no platform for possession, there is simply an oscillation between longing and acceptance.

The thing about unrequited love, astutely put out by this song, is that in the end it comes down to the happiness of the other than the self. When Narayan sings word after word with an earnest tenor to his voice, that bows down in front of fate or even, mere choice. It talks about limerence, it talks about the intermittent presence of love but the evergreen existence of it, and lastly the softness of Narayan’s voice talk about hope. This is why this song is undoubtedly Udit Narayan’s best because no one would have done justice to the beauty of it, but him.

Oppo Steps Into The Future With Foldable Smartphones In 2019