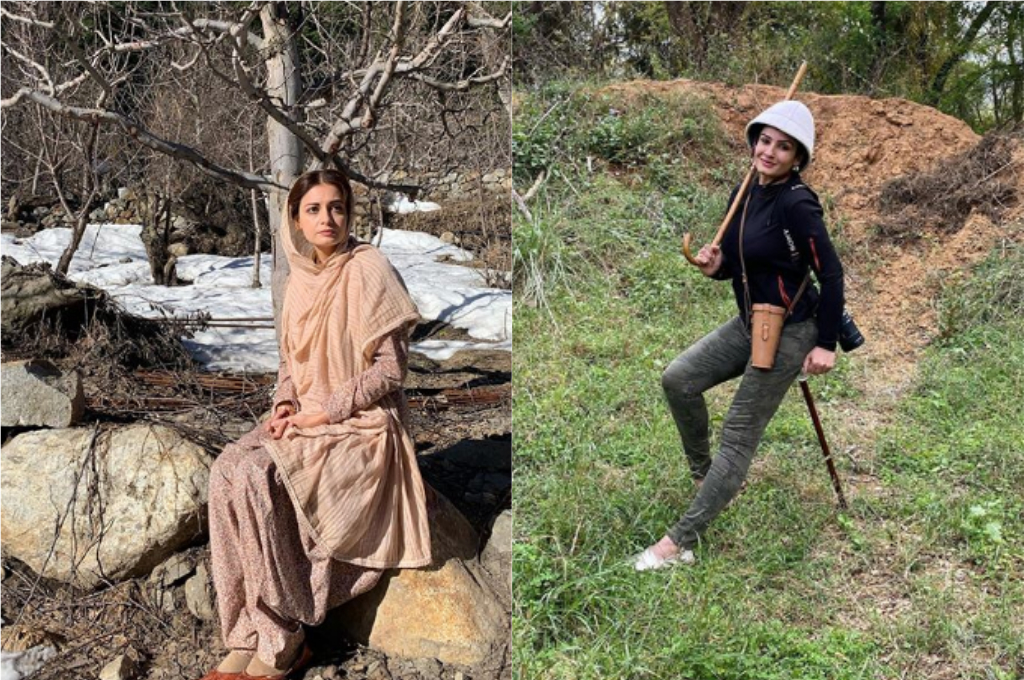 We’ve all grown up learning about how and why it is important to play our part in saving the environment, but only a few of us actually go out there and do our bit. Here’s a list of Indian celebrities who have been inspiring millions by being active and vocal eco-warriors. Read on. 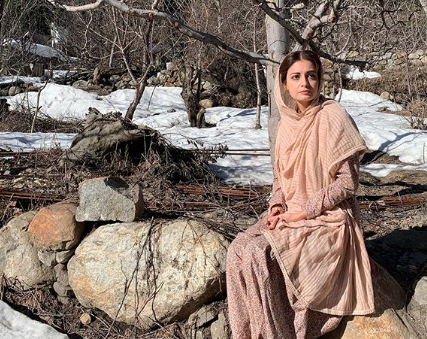 Former Miss Asia Pacific, actor, producer, entrepreneur and environmentalist, Dia Mirza was appointed as UN Environment Goodwill Ambassador for India on November 29, 2017. Besides emerging as an environmentally conscious Indian celebrity by emphasising on the need to protect the air, water and wildlife, Dia launched a campaign, promoting biodegradable sanitary napkins. 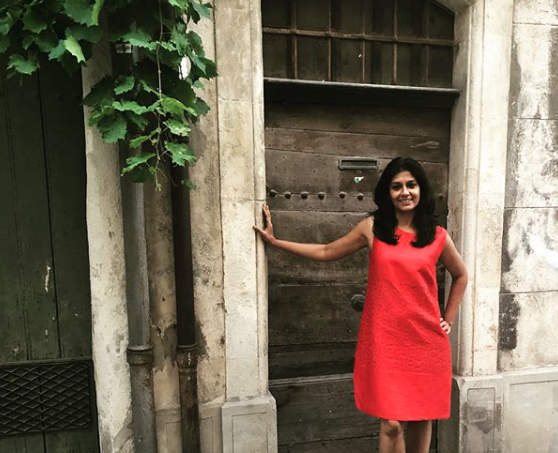 Actor-director Nandita Das is also an eco-warrior. Her contribution to the cause of saving water has been massive, and she has been promoting the act of rain-water harvesting for quite some time now. Nandita has, in the past, collaborated with Centre for Science and Environment, to spread awareness about the conservation of water. 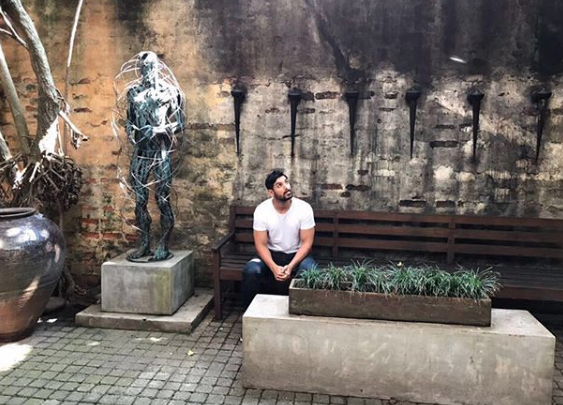 Besides being a vocal activist of animal rights, John Abraham has also been working on providing ‘solar energy’ to remote villages across India. The actor is a part of the ‘Power Light A Village’ initiative and works extensively for the cause of stray animals. 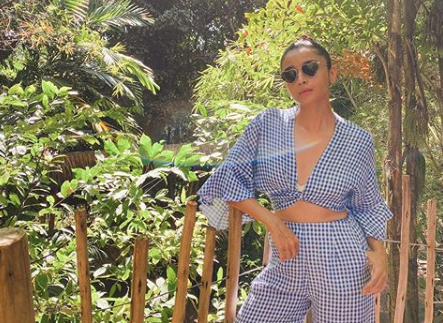 Superstar Alia Bhatt had, in the past, pledged to completely drop the use of plastic from her day-to-day life. She had urged her followers to #BeatPlasticPollution, and emerged as a the millennial environmental influences. 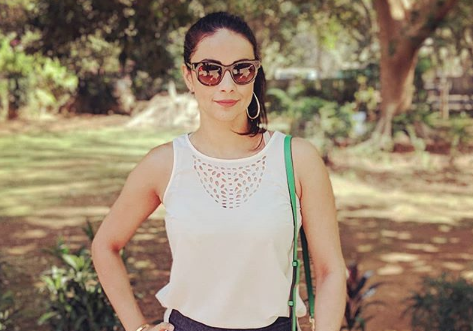 Besides switching to an electric car to reduce air pollution, actress Gul Panag is know for her contribution and efforts in sanitation and water disposal. The environmentally conscious Gul Panag practices everyday sustainability by using solar energy at home, too. 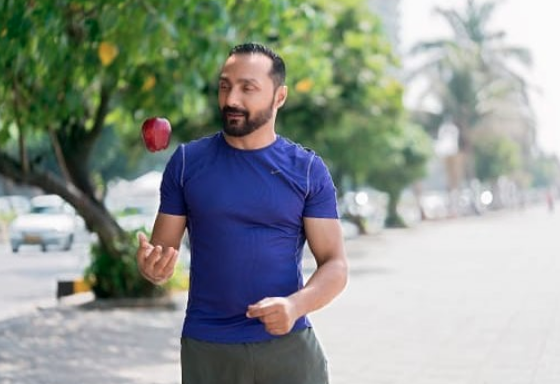 Rahul Bose was appointed as the Oxfam Global ambassador in 2007, and has been contributing greatly to fighting climate change since years, now. Rahul Bose was an active participant of the Narmada Bachao Andolan, as well. 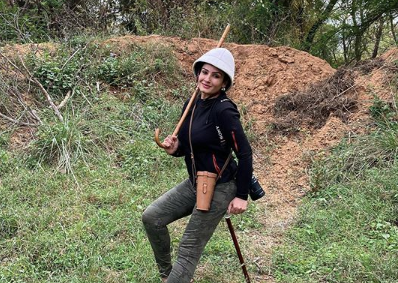 Actress Raveena Tandon has been addressing environmental concerns in a rather vocal fashion. Promoting day-to-day sustainability by emphasising on ‘recycling’ and ‘preserving’, Raveena makes sure she does her bit for planet Earth.

“Worst Yet To Come”, W.H.O Director General Warns About COVID 19