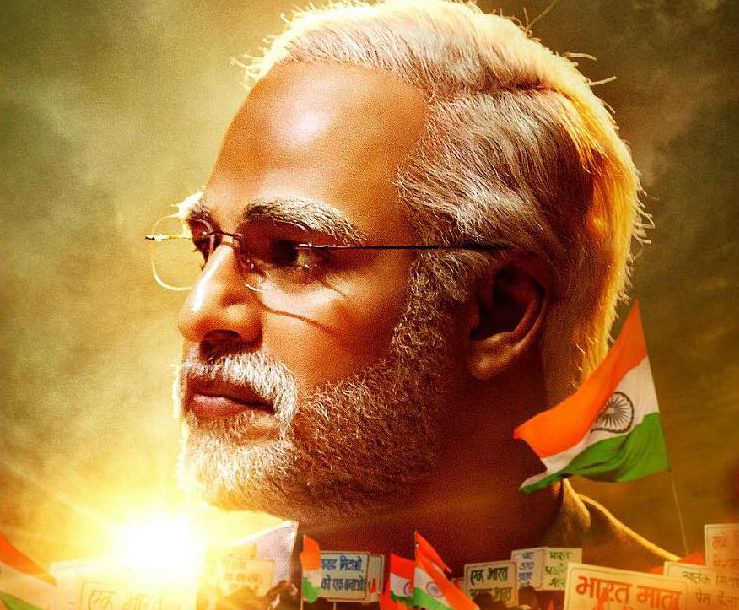 Prime Minister Narendra Modi’s biopic starring Vivek Oberoi was all set to release across the country on 5 April, 2019. The date was later, pushed to 11 April, 2019 against which an appeal was filed by the makers. However, the Election Commission has stalled the release of the film citing the Model Code of Conduct (MCC) that is levied during the elections.

Thank you to each and every one of you for your blessings, love and support. Thank you to the Indian Judiciary. We hope you like the film and that it inspires you all! #PMNarendraModi 🙏 Jai Hind 🇮🇳 @omungkumar @officialsandipssingh @oberoi_suresh @anandpandit @tseries.official

The Election Commission has said in the statement that it has received complaints about certain biographies of political leaders, which is why they have sought a delay in the release. The official statement read –

Any biopic material in nature of biography sub-serving the purpose of any political entity or any individual entity connected to it, which has potential to disturb level playing field during the election, should not be displayed in electronic media including cinematograph during the operation of Model Code Of Conduct (MCC).

They further said that the film, although creative in nature; has the potential to defy the model code of conduct which is of primary importance during the election period.

Though the display materials claim to be a part of creative content, it is contended that these have propensity and potentiality to affect the level playing field which is not in consonance with the provisions of Model Code of Conduct (MCC).

The Election Commission has also formed a committee to investigate any violations that may be made in the respect, if at all; and suggest a corrective action or measure, in case the need so arises. The Commission has also written to the Information & Broadcasting Ministry and CBFC in the same respect.

Read: Vivek Oberoi Starts Shooting For The Narendra Modi Biopic In Ahmedabad & This Is The Film’s Final Cast

The Election Commission’s statement comes after a tussle between the makers of the film and the Supreme Court about the release date. The highest court of the land had refused to stay the release date, saying that the correct decision in this respect could only be made by the Election Commission. The Bombay High Court had also ruled the same verdict earlier. The film, however, has been issued a ‘U’ certificate by the Central Board of Film Certification (CBFC).

Watch the interview with the cast of Modi’s biopic here-

Safety Pins, The Most Underrated Yet The Most Iconic Fashion Accessory