Now that you are done watching Akshay Kumar and Rakul Preet Singh starrer crime-thriller ‘Cuttputlli’ on Disney Plus Hotstar, are you looking for similar edge-of-the seat crime thrillers to watch ? Well, fret not. If you love edgy thrillers we’ve got you covered. Here’s a list of thrillers that you can watch. 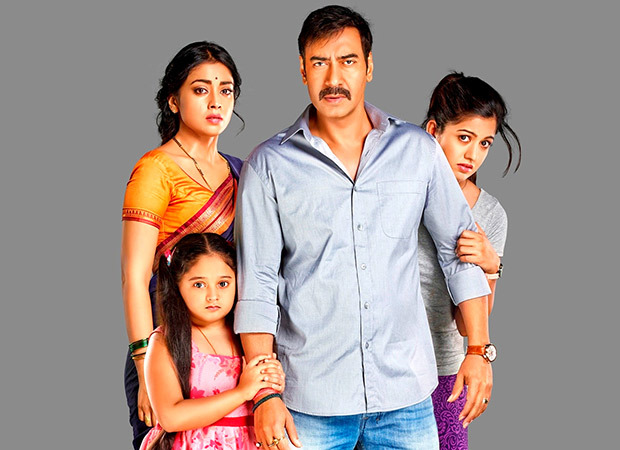 This is one of the best suspense-thrillers starring Ajay Devgn in the lead. The movie follows the story of an ordinary man who gets involved in a murder case. The film highlights his struggles and the journey he goes through to keep his family safe. This movie will surely keep you engaged till the end. 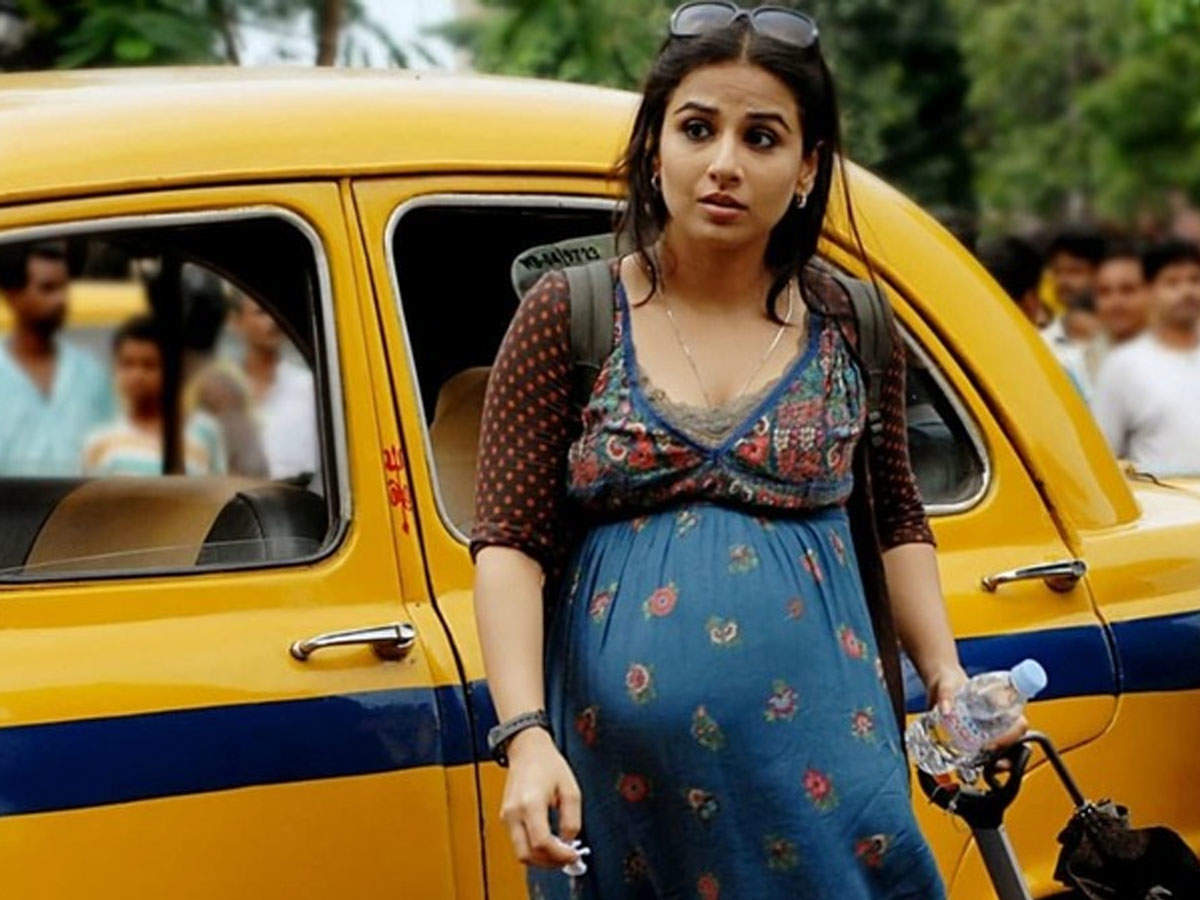 Directed by Sujoy Ghosh, Kahaani follows the story of a pregnant woman (played by Vidya Balan) who sets out to find her missing husband in Kolkata. To be honest, there’s nothing that you would hate about this film. From the brilliant acting to the mind-blowing background score, this movie has everything that you expect from a Vidya Balan movie. 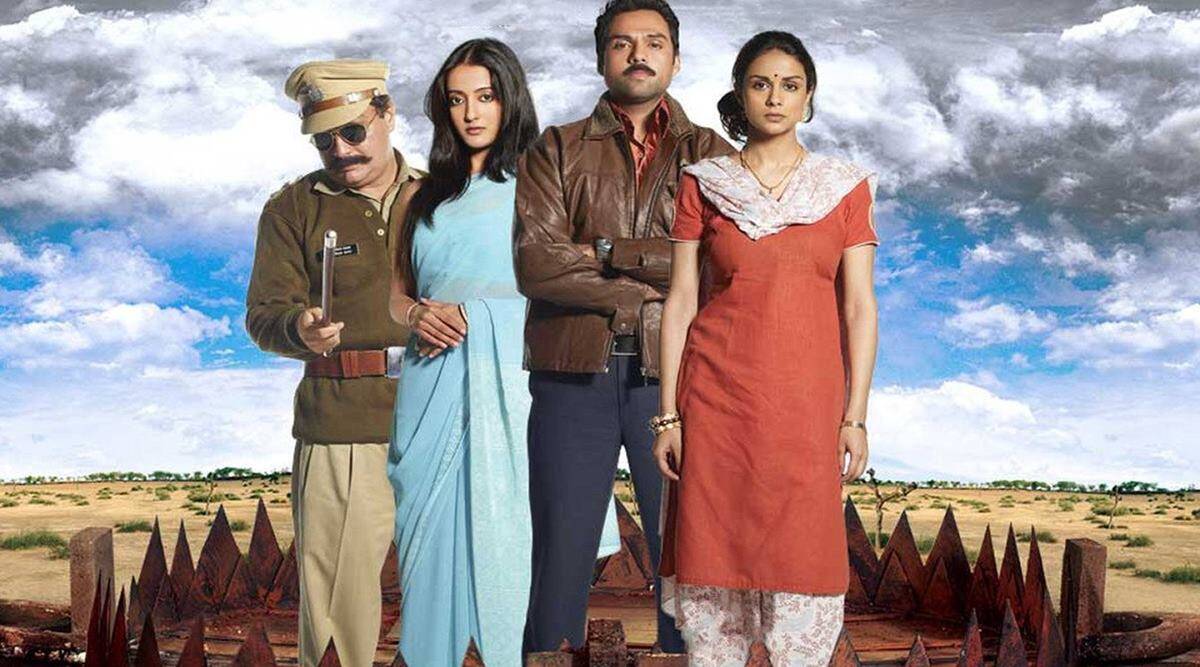 This is probably one of the most underrated films from 2007 that stars Abhay Deol, Gul Panag, Raima Sen, Sarika and Vinay Pathak. The story of the film revolves around an amateur detective who finds himself in the middle of a complicated murder mystery. This film is going to keep you hooked till the end, that’s for sure.

Sushmita Sen gave one of her best performances in this film and the way the story of Samay unfolds will leave you wanting for more. The film follows the story of a celebrated CID officer and her assistant who race against time to find out a serial killer who sets a countdown for every murder he is going to commit. 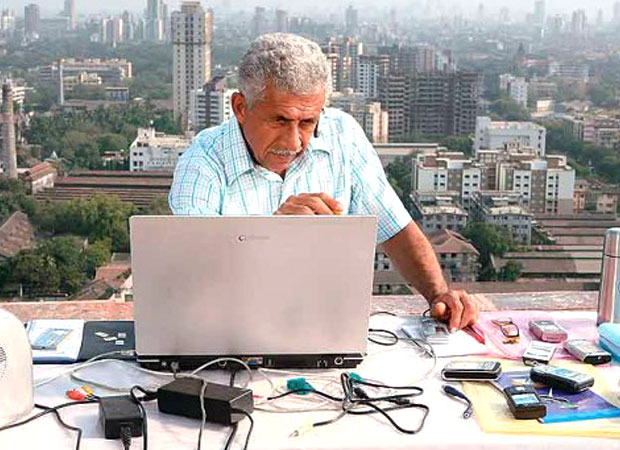 Touted as a thought-provoking pacy thriller, A Wednesday, starring Anupam Kher and Naseeruddin Shah, highlights the amount of injustice a common man faces. The movie is an eye-opener and if you are looking for nail-biting sequences and brilliant performances then you should add this film to your watchlist.

The Rings Of Power Is Driven By Its Female Characters