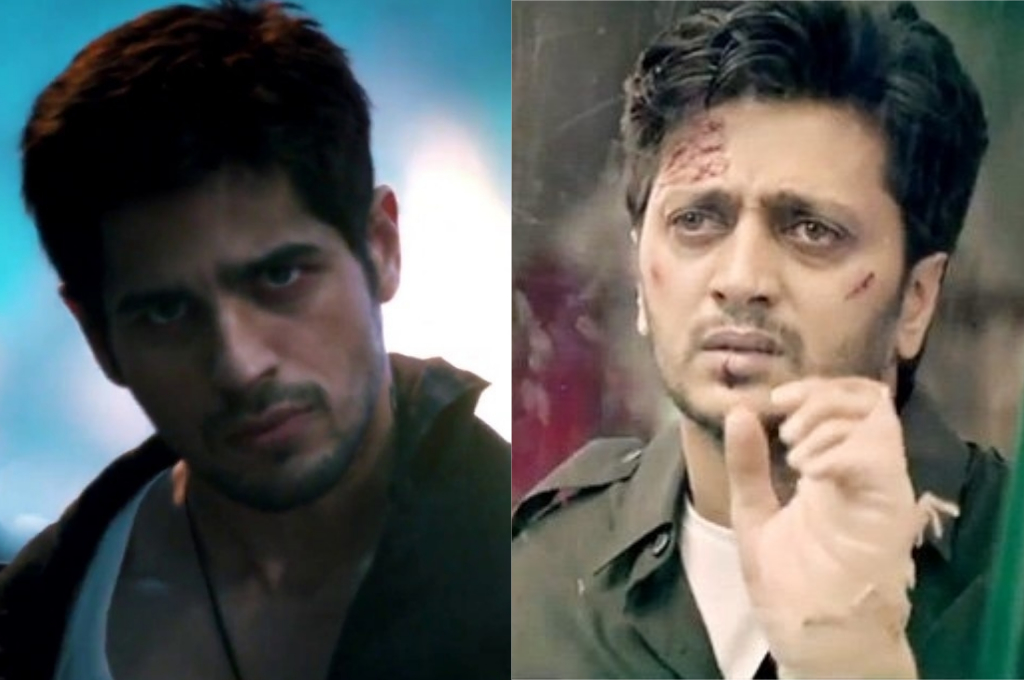 Putting all speculations around the second part of the Sidharth Malhotra & Riteish Deshmukh starrer ‘Ek Villain’, producers Ekta Kapoor and Bhushan Kumar have announced the second installment of the 2014 film thriller.

While the cast of Part 2 hasn’t been made official yet, it was earlier being rumoured that John Abraham and Aditya Roy Kapur are being considered for the sequel – which, by the way, might not be a continuation of the last plot, but an all new story itself.

“Glad to join hands with Ekta Kapoor to take forward the second instalment of Ek Villain”, wrote Bhushan Kumar on his Twitter handle. Ekta Kapoor, too, took to her social media account to share the news.

When the first thing u both say Is ‘JAI MATA DI‘🤘🤘🤘🤟🤣🙏🏼Looking forward to up the entertainment quotient with @itsBhushanKumar!Starting with the sequel of 2014 blockbuster – #EkVillain! The second instalment will release on Jan 8, 2021! It’s indeed a mark of a new beginning🙏🏻 pic.twitter.com/5e4uY4Htdc

Ek Villain Part 2 is being directed by Mohit Suri, and will release on January 8, 2021.

The Official Teaser Of Vicky Kaushal’s ‘Bhoot’ Is Here, Do You Have Goosebumps Already?