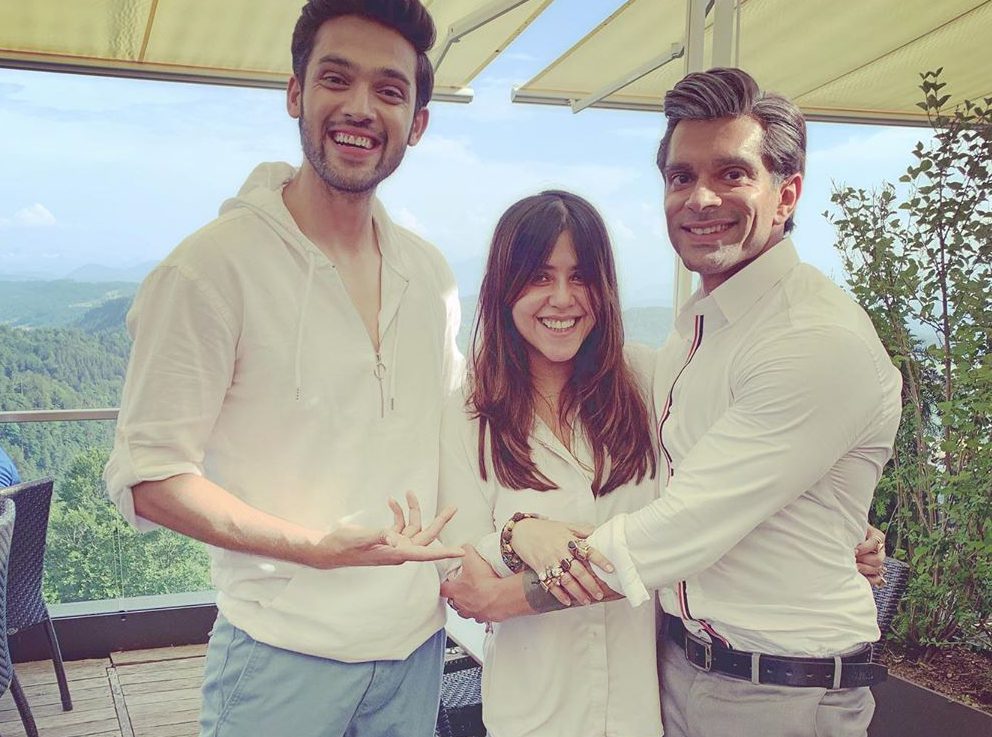 It was quite a moment of pride for Ekta Ravi Kapoor, as the producer recently celebrated the milestone of completing 25 years of association with Balaji Telefilms, which is now one of India’s leading entertainment banners for soap operas and shows. She shared the exciting news on her Twitter handle as well-

Needless to say, fans and followers of Ekta Ravi Kapoor were excited. The first reaction came from Ronit Roy, who played the role of Rishabh Bajaj in Ekta’s Kasauti Zindagii Kay. He had a hilarious reaction to Ekta Kapoor’s tweet saying, “And I also wonder if I am the actor who has clicked the maximum programming hours for Balaji Telefilms!”

Congratulations! Wish you many many more glorious years ahead. ps. Immensely proud to have been alongside you on this journey. Has been so fulfilling in many ways

Many many congrats and cheers to a 75 more and beyond 🤗🤗

Congratulations and many many more to come 😊

Balaji Telefilms was founded in 1994, and has produced some of the most iconic soap operas in the history of Indian television. Serials such as Kyunki Saas Bhi Kabhi Bahu Thi, Kahaani Ghar Ghar Ki, Bade Acche Lagte Hain, Pavitra Rishta, Naagin and Kasauti Zindagi Kay were birthed under Ekta’s regime as a producer. Ekta Kapoor is now producing content for her digital venture AltBalaji.